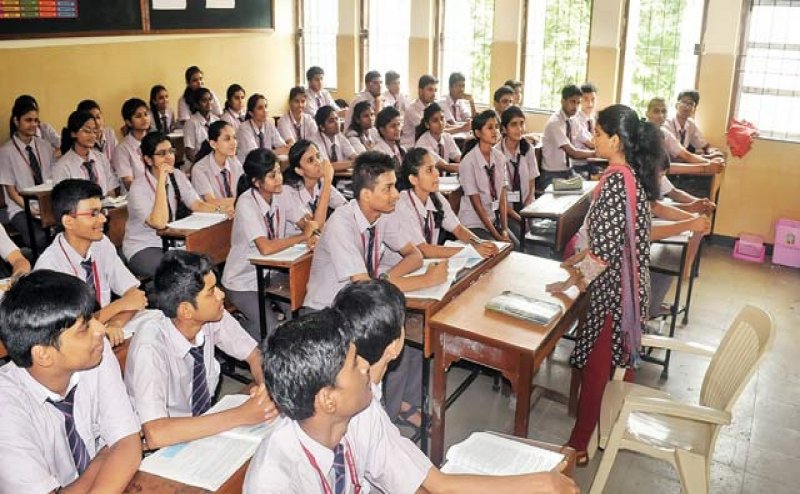 CBSE Class 10 results will be released on the official results website; cbseresults.nic.in.

Good news for CBSE Class 10 students. The Board has decided to award two marks for the typing error in English question paper of the exam which was held on March 12 according to media reports.

According the marking scheme fixed by an expert committee, it has been decided that all those students who had appeared for the Class 10 English paper this year will be awarded two for the particular question `in the interest of students`, a Central Board of Secondary Education (CBSE)

CBSE Class 10 results will be released on the official results website; cbseresults.nic.in.

The board is yet to release a press note or official notification regarding the same but an announcement in this regard is expected soon from the CBSE.

Certain typos also led to confusion among students, an online petition started by a group of students said. Even the unseen passage section left the students baffled. The students were expected to find synonyms of `endurance, obstruction and motivation` in paragraphs two, four and five, respectively had its answers in paras three and six.

NYOOOZ Careerz-n-Coursez (CnC) brings for you the latest news about jobs and relevant courses, campus buzz, interview with the Vice Chancellor of universities, updates & information on exams, student reaction, exam paper analysis, results, admit card, career counselling sessions, expert tips so that you do not miss any chance of hitting the bull’s eye at the start of your professional life.