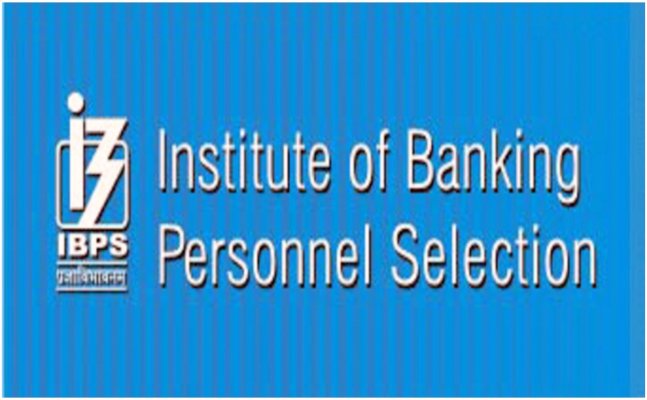 The topics asked in the exams are twisted and overall the exam was in the moderate range. The results are expected in December 2017.

IBPS PO 2017 Mains that was held on November 26, 2017 for the recruitment of probationary officers for public sector banks. The topics asked in the exams are twisted and overall the exam was in the moderate range. The results are expected in December 2017. Before the answers keys are made available by unofficial sources, a detailed analysis of the exam is here.

About IBPS PO Mains 2017:
The exam was for 200 marks and candidates had three hours to answer all questions. The paper was divided into four sections with questions on:

Can not determine was given in most of the questions in reasoning section & None of these was present in almost all the questions in English section which had increased the difficulty level of exam. Also, the Quant section was calculative & time-consuming whereas G.K constitutes the Banking awareness part most. Overall the exam was of Moderate to Difficult level.

With all the surprise element, the cut-offs are expected to lower or at least remain more or less the same i.e. around 65-75 for general category candidates according to several sources.