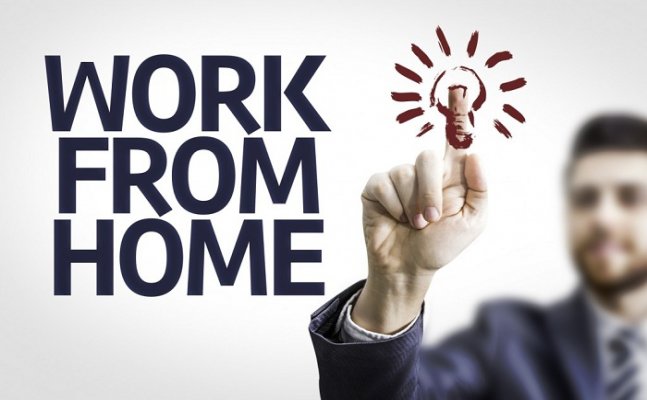 ‘Work from home’ was most searched among job seekers in 2017

In 2017, work from home became a hit title among job seekers, it’s a new trend well adopted by youngsters. According to a job site, the search for ‘Work from Home’ jobs saw a rise of 111 percent.

In 2017, work from home became a hit title among job seekers, it’s a new trend well adopted by youngsters. According to a job site, the search for ‘Work from Home’ jobs saw a rise of 111 percent.

This showed forth that youth have been chasing flexibility and comfort at priorities. With companies ready to let go competitive salaries and great perks along with great flexibilities, employees are more and more exploring flexible career opportunities that allow time for growth in personal capabilities.

Recruitment by home grown Ayurveda company Patanjali saw an increase in hiring while the pharma sector showed a 40 percent dip in search volumes as compared to 2016. Amidst others, digital marketing, government and technology-related job searches saw a significant hike in 2017.

“Job seeking patterns carry a wealth of insights that cast light on broader social trends. While flexibility remains a priority for most job aspirants globally and in India, the inclination of the Indian workforce towards Ayurveda and public sector jobs signify the impact of socio-economic developments on the job market and people`s preferences” said, Sashi Kumar, Managing Director, Indeed India.

The study undertaken globally represents some intriguing insights into what job seekers around the world have in common and also what makes them unique. The data science team analysed hundreds of thousands of search terms in ten countries to identify which of them noticeably amplified their share of search traffic in the year.

With the Ministry of AYUSH emphasizing substitute medicine and encouraging preventive healthcare practices, India saw a remarkable track record. Job search for the Ayurveda sector saw a growth rate of 56 percent in 2017.  Though, the pharma sector, to a surprise witnessed a huge dip in searches, a 40 percent reduction in people seeking jobs in the segment. This could also be pinpointing on the impact of a larger social trend of Indians looking at exploring alternative/natural healing methodology.

For technology-related searches, machine learning, data scientist and data analytics jobs are popular searches. While internationally tech jobs are the most preferred, job seekers in India, have the inclination towards public sector jobs. The survey pronounced that the thrust of ‘Make in India ` and other such initiatives put on the forefront by the Central Government has led to an escalating amount of interest in government jobs than technology companies.