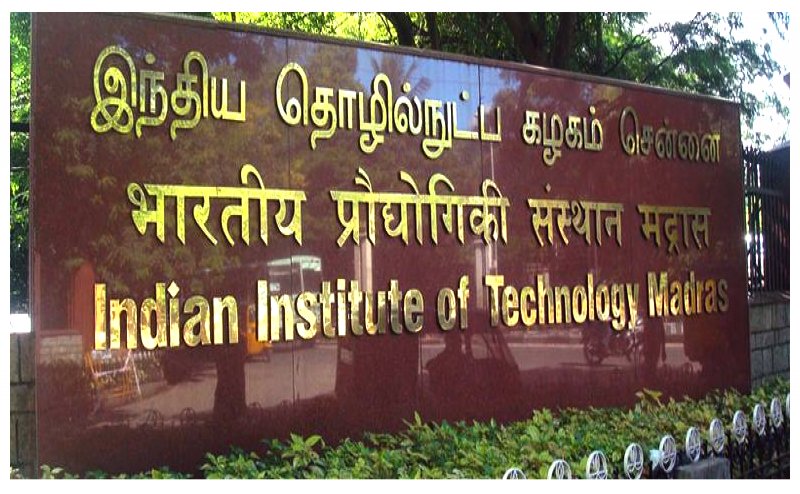 IIT Madras Placement 2018-19: Job offers at an all time high

Leading consulting majors visited the campus for the first time in this year.  Google returned and several data science firms, as well as companies in the analytics space, visited the campus, said IIT-M officials.

The campus placement at the Indian Institute of Technology, Madras (IIT-M) rose up for the academic year 2018-19. With the total recruitment of 964 students as compared to 834 students last year, the placement is up by 15 percent.

Leading consulting majors visited the campus for the first time in this year.  Google returned and several data science firms, as well as companies in the analytics space, visited the campus, said IIT-M officials.

The students of IIT Madras received a total of 1,146 offers (including 136 PPOs) from 298 companies. Of the total, 21 were international offers. The number of offers this year is all time high for IIT-M.

IIT M broke the records during 2018-19  placements which were conducted in two phases. Phase I was held from December 1 to 8, 2018 and the second phase from the second half of January 2019.

The highest number of students were picked by US-based Micron and Intel India Technology Pvt Ltd with each picking up 26 candidates. Citibank issued offers to 23 students, Microsoft to 22 students and Qualcomm to 21 students.

A total of 51 startups participated in the placements this year and made 121 offers, of which 97 were accepted. The leading sectors in start-up recruitment were IT with 21 percent offers followed by Analytics with 16 percent. Overall trends in sector-wise recruitment indicated that as in the preceding years, ‘Core’ and ‘Information Technology’ sectors still constituted the leading recruiters.

The number of pre-placement offers (PPOs) also increased this year as a total of 136 PPOs were made during 2018-19, as against 114 in the preceding year, with several offers from big firms such as Microsoft, Qualcomm, and Goldman Sachs.

Established in 1959, IIT Madras has around 16 academic departments and several advanced interdisciplinary Research Academic Centres. The Institute offers undergraduate and postgraduate programmes leading to the B Tech, M Sc, MBA, M Tech, MS, and Ph.D., degrees in a variety of specializations.