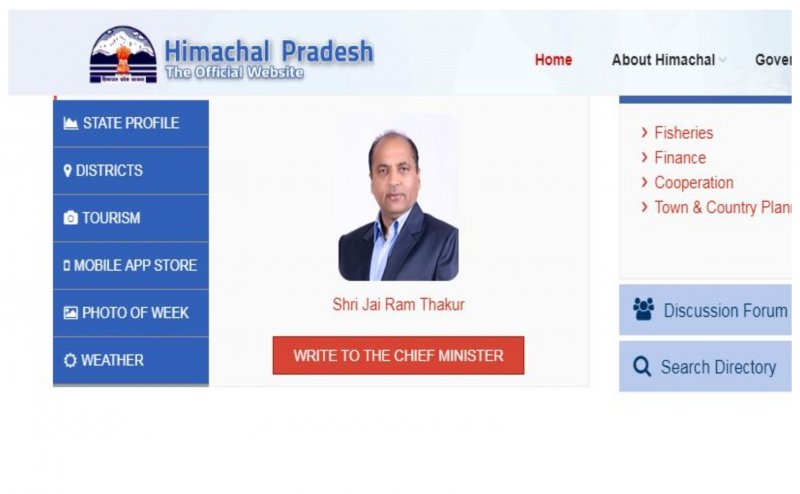 Patwari is an official who maintains records regarding land ownership in the villages or rural areas.

The minimum age limit to apply for the Patwari post is 18 years and the upper age limit is 45 years.

Candidates need to undergo the written examination which is of 100 marks. In the written exam, multiple-choice questions are asked from sections like General Awareness, Quantitative Aptitude, Language, Village Panchayat System and Computer knowledge. Then Interview will be conducted as the second stage of the selection process