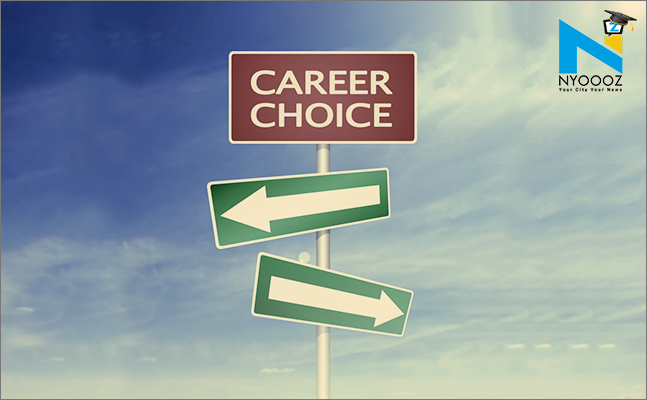 Transgender people may soon be recruited in CAPF as combat officers

The Indian Home Ministry is mulling allowing transgender people to sit for the UPSC exam and get recruited as officers in various security and paramilitary forces in India. With this, they may soon be able to lead combat troops to aid in the country’s safety and security.

The Indian Home Ministry is mulling allowing transgender people to sit for the UPSC exam and get recruited as officers in various security and paramilitary forces in India. With this, they may soon be able to lead combat troops to aid in the country’s safety and security.

In this line, the ministry has asked the Central Armed Police Force (CAPF) about recruiting transgender people as Assistant Commandants and urged all five CAPFs to give their comments within a certain time on whether they wanted to recruit the third gender or didn’t.

Depending on their decision, UPSC will be informed about whether they can include the transgender category in the soon-to-be-published notification for this year’s CAPFs Assistant Commandants (ACs) exam.

The AC is the entry-level officer rank in the five CAPFS the CRPF, the BSF, the CISF, the ITBP, and the SSB.

If the move is approved, UPSC will add the transgender box in the gender column alongside male and female along with the estimated strength of officers required by each force this year.

Since the central government notifying the Transgender Persons (Protection of Rights) Act in December last year, it is now important to level the playing field for transgender people in all avenues and services including combat policing, said a CAPF source to PTI.

This is why the ministry is going ahead with this discussion.

What a senior CAPF commander said

As per PTI, a senior CAPF officer said that the "challenges and opportunities" that can come with having transgender in the officer ranks had been discussed and this was found to be a “watershed moment” just like when women were recruited for the first time in the constabulary and officer ranks.

However, he added: "The transgenders will add to the rich profile of these forces. Also, if uniformed forces will not lead by example how can we expect other sections of the society to shed old inhibitions?"

He said that initially, there may be difficulty in accepting the transgender troops but they could connect well with colleagues and commanders in these forces just like the women forces did.

He also added that since all existing living units and toilets were gender-neutral, there would be no need to build any additional infrastructure for the accommodation of the third gender.