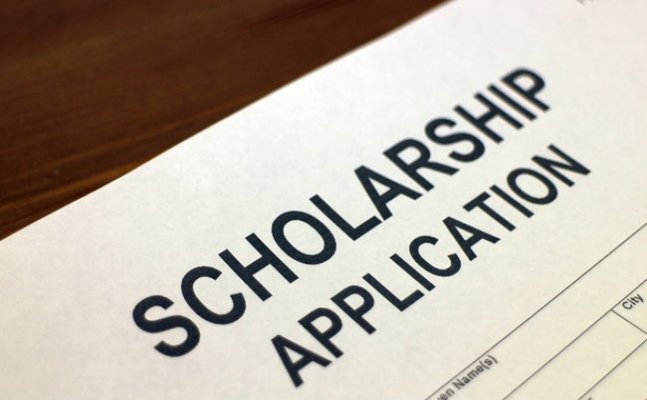 There were more girls than boys in the list of students, who were selected for scholarships for excelling in education.

There were more girls than boys in the list of students, who were selected for scholarships for excelling in education. The financial support offered is paltry, but the gathering left no one in doubt about aspirations and struggles.
On Wednesday, scholarship cheques were given to some 600 students by Auqaf-e-Amma — a charity that functions under the MP Waqf Board. Political undertone and optics aside, the function in Maulana Suleman Nadvi Library near Taj-ul-Masajid was a reminder of the need for women’s empowerment.

In second year of her graduation, Anusha Ali scored 92.2% in Class XII and aspires to become a Company Secretary. She does not have a father. Her mother is a mentor and inspiration. Anusha travels about 40 km each day to reach her college Institute for Excellence in Higher Education (IEHE). That is the easy bit.

"Completing my graduation is the immediate target. There are issues that affect education of girls like me. It is primarily financial. My mother is the sole bread earner,” said Anusha. Abraham Lincoln is her role model.

Under the shadow of Tajul-Masajid with its 4 feet thick roof and 206 ft tall minarets, the library hall was full to capacity. Bhopal mayor Alok Sharma, felicitated meritorious students. When he used ‘Wazir-e-Aala’ (chief minister), Ammi (mother) and called himself a ‘barru-kat’ Bhopali it drew an applause from the crowd. Sharma announced to introduce BMC scholarship for minority students and laptop for those who excel.

17-year-old Sayma Khan was one of those, who heard the speech and promises. The daughter of a driver has dreams to become an engineer. “India-born NASA astronaut Kalpana Chawla is my ideal. I wish to scale new heights. It’s a challenge, but I am ready for it. All we girls seek is an equal opportunity,” said Sayma, who scored 90.3% in her class X.

Iqra Ansari has a mother, who works in two shifts as a tailor to help educate her daughter. Iqra is youngest of five daughters, raised singularly by her mother. “My mother is my role model. I don’t have brothers. She insists on my education. I hope to become a financial analyst,” said Iqra