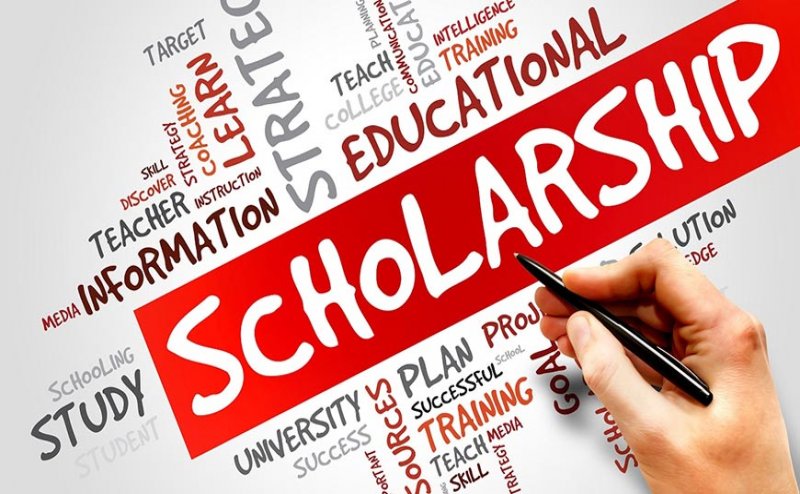 Applications for The Rhodes Scholarships for India are now open, Know details here

The prestigious post-graduate scholarship programme will assist five Indian students to study at the University of Oxford.

Applications are now open in India for the Rhodes Scholarships - widely considered to be the most respected post-graduate academic scholarships in the world. The Rhodes Scholarships are post-graduate awards supporting outstanding all-round students, to enable two to three years of study, depending on the academic route taken, at the University of Oxford, the oldest and amongst the most well regarded universities in the world.

The Rhodes Scholarships aspire to create `leaders for the world`s future` and are achievement-based awards, open to students with proven intellectual and academic attainment of a high standard, who show exceptional character, leadership, achievement in extra-curricular activities and a commitment to service in the public good. Since Independence, there have been 217 Rhodes Scholars from India. This illustrious list includes prominent personalities such as Olympian Ranjit Bhatia, playwright Girish Karnad, and economist Montek Singh Ahluwalia.

Each year, five Indian Scholars are selected on the basis of their intellect, character, leadership, and commitment to service, to join Rhodes Scholars from around the world at the University of Oxford in a Rhodes Scholars class of approximately 100.

Winners of the Rhodes Scholarship emerge after a competitive application and selection process spanning over 6 months. The finalists are shortlisted based on applications and a preliminary interview and are then interviewed individually on their interests, achievements and goals before the independent selection panel makes its selection.

Applications for the 2019 Rhodes Scholarship are open to Indian citizens between the ages of 19 and 25 (as of October 1, 2019) who have received or are on the path to receiving at least a first class undergraduate degree. Applications may be submitted online on or before July 31, 2018.

The Rhodes Scholarships include all university and college fees for two to three years (depending on the academic route taken), an annual stipend, and travel expenses to the University of Oxford before the start of the programme and a return ticket following the course of study.

Studying at the University of Oxford will give the chosen Scholars access to world class academics in their field as well as an international alumni network that includes heads of state, Pulitzer Prize winning authors, Nobel Prize winners and Olympians.

To apply for the Rhodes Scholarships for India 2019, aspirants must submit an online application, which includes submission of academic transcripts, the names of six references, proof of age and an essay describing the proposed course of study at Oxford, general interests and activities, including activities demonstrating energy and drive, and future aims of the candidate, each as further described in the Rhodes Scholarships 2019 India Memorandum.

Outstanding applicants will be shortlisted for regional and final interviews with a panel consisting of eminent personalities who will recommend the final five Rhodes Scholars for 2019.

For more information about the Rhodes Scholarships for India contact the National Secretary to the Rhodes Trust for India, Mr Nandan Kamath, at rhodes@lawnk.com.