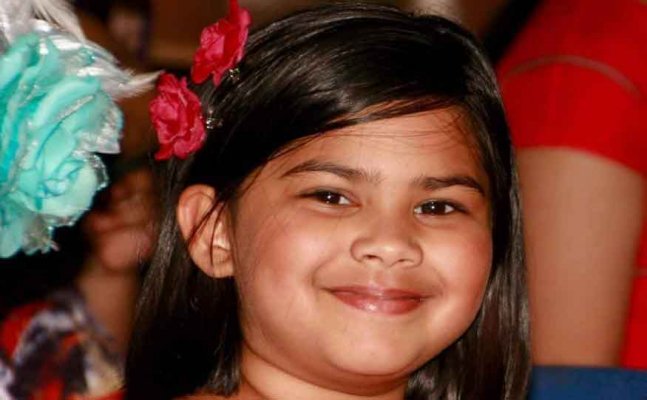 An eight-year-old Indian-origin schoolgirl has cracked the UK’s Mathletics Hall of Fame, an online mathematics-based competitive tool intended for primary school pupils. Sohini Roy Chowdhury contended with pupils from across Britain and other countries to also made it to the top 100 World Hall of Fame post solving mathematical puzzles with both accuracy and speed.

Sohini born in New Delhi started the competition this year as a student of Nelson Primary School in Birmingham. Mainak Roy Chowdhury, father, an accountant by profession with an MBA in finance said “She feels really excited to solve maths in an online learning environment to earn a place on the live World Hall of Fame”.

“Sohini’s great-grandfather, D N Roy, worked for the Indian Railways and was a trained locomotive engineer from Scotland. I would say Sohini has inherited her interest in maths genetically,” he added.

Mathletics is illustrated as an appealing, helpful online learning resource aimed at primary school level maths curriculum that allows students to play live mental arithmetic games against other children from all over the world. Their scores are regularly updated and only the world’s 100 best make it to the leader-board.

In reference to the Mathletics achievement, Sohini’s  schoolteacher said “Sohini has displayed some higher-level understanding of the maths covered this year. She applies herself to all her learning and this has been reflected in her attainment this year”.

The schoolgirl dreams of becoming a doctor when she grows up.