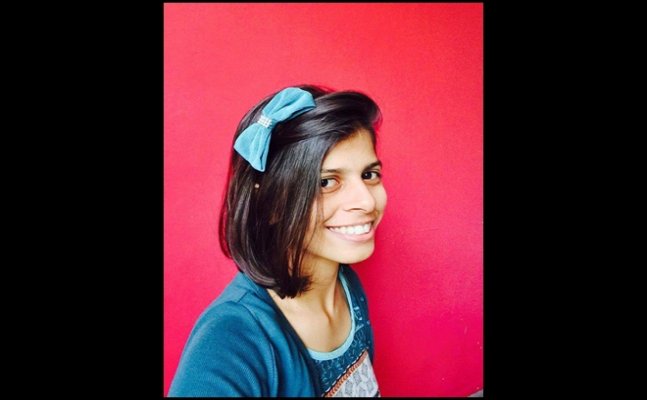 An M.Com student has been taken in the post of CEO at Wooplr but as an intern. She will be the head of the company for a month

Internship is a crucial part of the academic journey. It acts as a booster to your career and makes your business ready and industry smart.

An M.Com student has been taken in the post of CEO at Wooplr but as an intern. She will be the head of the company for a month

Neha Hasabe who hails from Belgaum and is a student of M.Com from the Brihan Maharashtra College of Commerce (BMCC) in Pune, Maharashtra has defeated 2 lakh intership seekers to gain the spot.

She won the #CEOForAMonth competition in which as many as 2 lakh students, from 50,000 colleges across India participated. Hasabe will now work directly with Arjun Zacharia, the founder of Wooplr. And the best part is that she will be getting a whopping sum of Rs 1 lakh!

Along with Hasabe, as many as 24 other students were selected as city leads for Wooplr, from different regions like Srinagar in Jammu and Kashmir to Kanchipuram in Tamil Nadu. The competition to find the CEO of the company started way back on February 3, this year. And on March 11, Neha Hasabe was declared as the winner! Speaking on the same, the founder of Wooplr Arjun Zacharia said, “It is a hunt for young and aspiring entrepreneurs, looking for a platform to prove their mettle. The campaign has caught up really well with students and has garnered participation from more than 2 lakh students in a short span of time.”

Neha Hasabe comes from a middle-class family and is very feels ecstatic about the win.