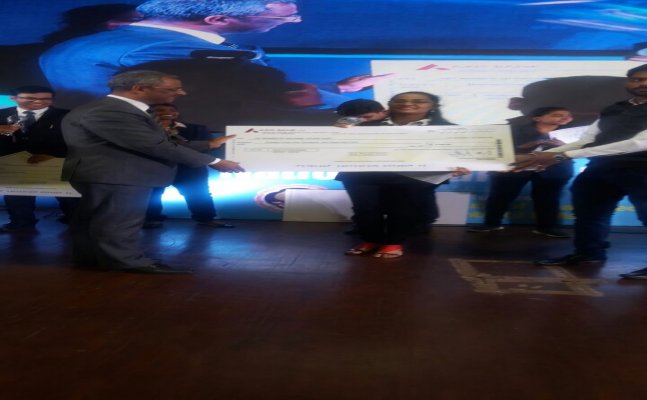 The Board of Studies under the aegis of The Institute of Chartered Accountants of India (ICAI) organized the Grand Finale of ‘National Talent Hunt (Elocution)’ – a battle amongst 20 contestants who were the winners of Branch and Regional level contests and was witnessed by more than 300 aspiring CA Students. Grand Finale held at NDMC Convention Centre, New Delhi.

Janani Kadirvelu from Chennai, Satyam Shrey Gupta from Meerut and Sumnesh Khatri from Mumbai were the first, second and third winners respectively of Grand Finale of National Talent Hunt (Elocution) 2017.

Speaking the occasion, CA Atul Kumar Gupta, Chairman, The Board of Studies – ICAI, said, “The objective behind organizing National Talent Hunt is to prepare future leaders who can not only lead the accountancy practice in India but who can also represent our country on international forums. After GST implementation, Indian tax structure has become similar to the tax structure of other developed global economies. At ICAI, we have revised our curriculum to make it compatible with GST and accounting standards worldwide. This competitive platform leads better prospects for Indian CAs across the globe”.

The grand finale of NTH- Elocution was conducted in three stages:

2.         Second Round- Few questions were posed to each contestant and five students were selected for final round.

3.         Final Round- One question was posed to each contestant and based on their answers the winners of the National Talent Hunt were selected.