Amazon agreed to pay roughly $1.2 billion for Zoox, which is a developer of autonomous vehicles. Keep in mind that the startup had raised $1 billion from venture capitalists. In other words, the deal was not accretive.

Amazon agreed to pay roughly $1.2 billion for Zoox, which is a developer of autonomous vehicles. Keep in mind that the startup had raised $1 billion from venture capitalists. In other words, the deal was not accretive.

Over the years, Amazon has invested in a variety of self-driving auto startups, such as Aurora Innovation and Rivian Automotive. But this is the company’s first acquisition in the space.

Amazon is interested in this for last mile delivery. Makes total sense as this is the logistically toughest and most expensive part of the journey, and getting rid of the human labor will be a drastic cost reduction.

Future trends: AVs will happen. Full Level 5 autonomy (no safety driver, any point to any other point) is lot further away than people generally think. It makes sense for Amazon to invest in this because of the immense capital they can throw at it, and a very long time horizon.

And it they will have such an enormous fleet and high utilization, so it makes sense to own rather than buy vehicles from a 3rd party.

Gautam Narang, the CEO and co-founder of Gatik said, “The deal is a validation for the AV delivery space. The last decade was heavily focused on warehouse automation, and this decade is all about automation of on-road transportation networks. Amazon made the right move in 2012 with their purchase of Kiva. Their purchase of Zoox is a clear indication they’re targeting the same impact with autonomous delivery.”

It’s also in line with everything we hear from our customers, and what we have known for some time—optimizing the micro fulfillment center distribution model with automation is the only way that retailers will be able to keep up with consumer demand, and continue to add to their profit margins.

Amazon`s goal is to drive the costs of shipping to as close to $0 as possible. Their largest cost is paying humans. The more that can be automated, the cheaper for Amazon and cheaper for us consumers. Fully autonomous, electric delivery systems reduce their cost structure significantly. 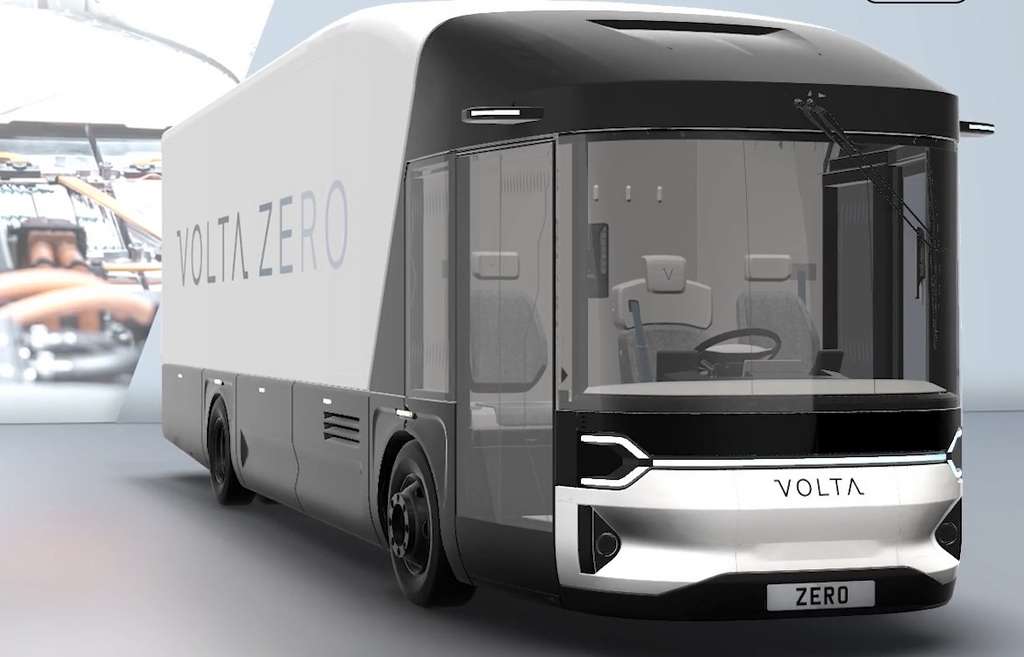 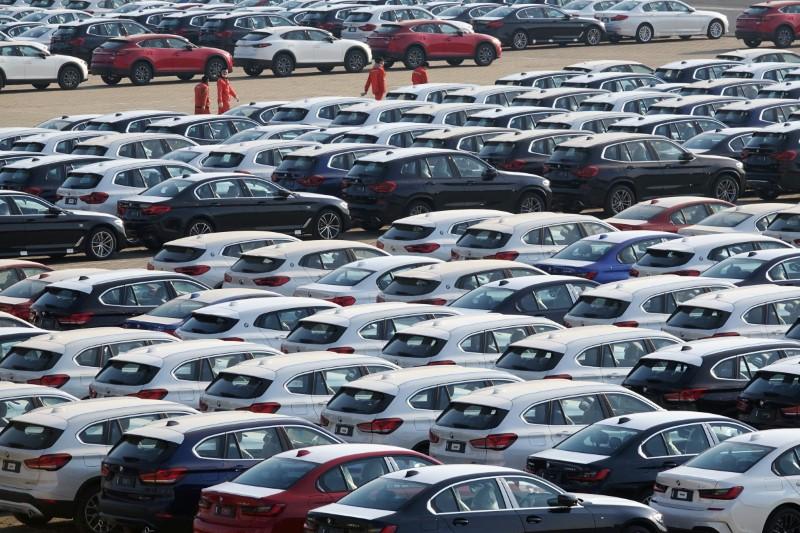 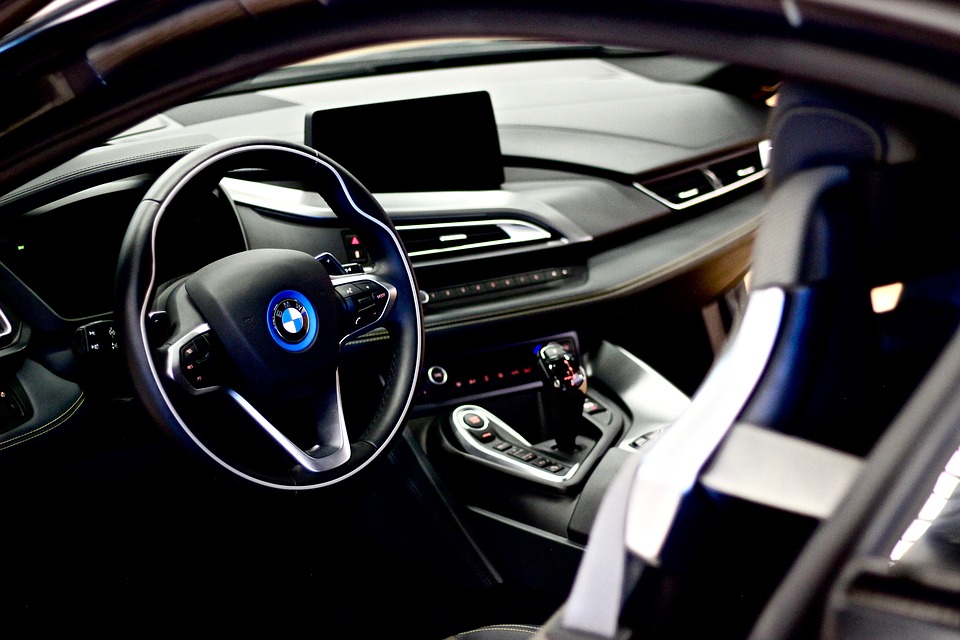 Toyota launches new Corolla Cross SUV in Thailand, soon to be in other markets too