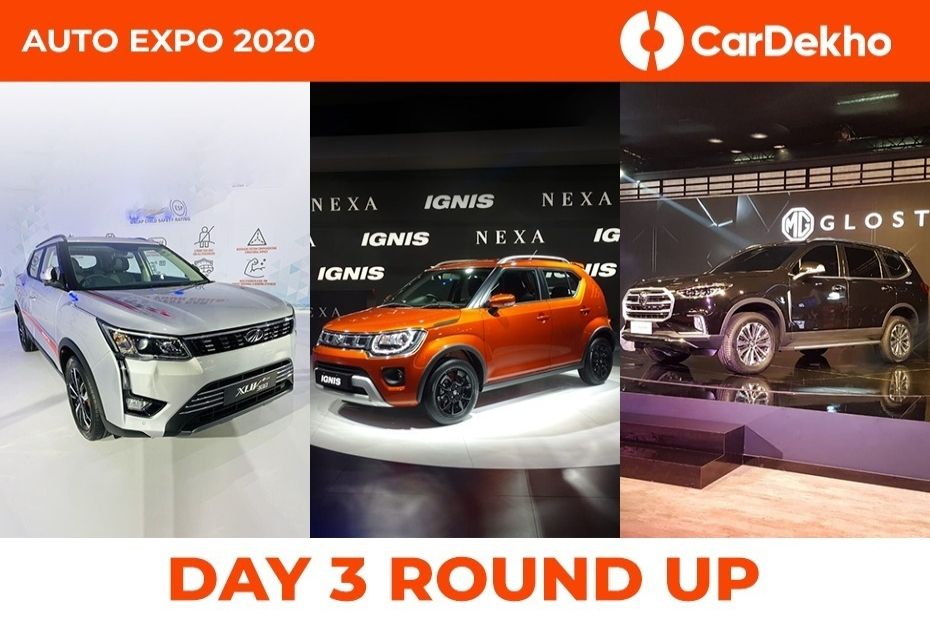 The final day of new car unveilings at Auto Expo 2020 has come to a close. The action did taper off towards the end, but that was until MG threw in a surprise for everyone. Here’s how our third day at the expo ended: 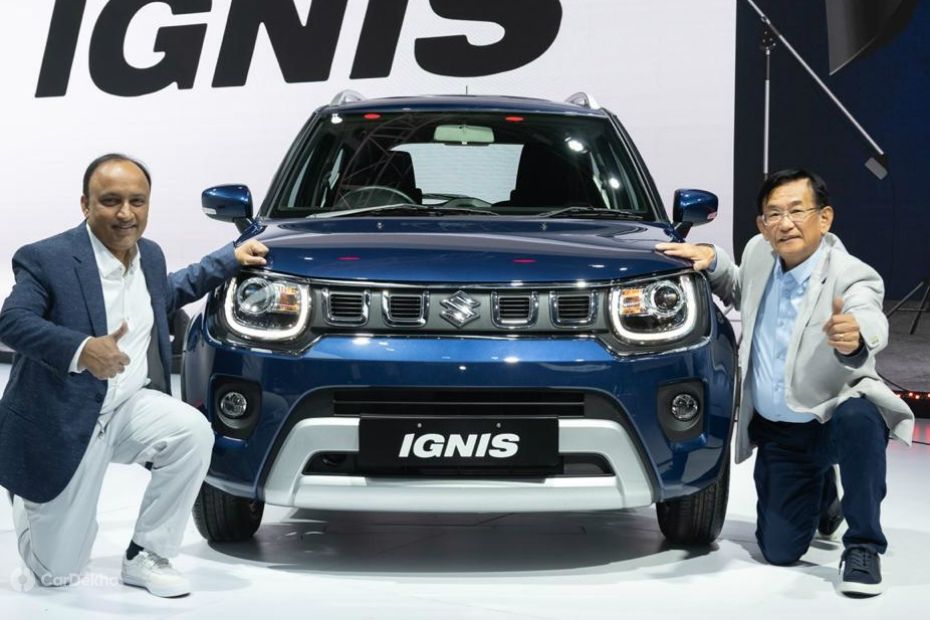 The Maruti Suzuki Ignis has been given a mild facelift for 2020. The cosmetic changes are limited to the exterior of the car, mainly the front fascia. It continues to be powered by a BS6 1.2-litre petrol engine making 83PS and 113Nm while mated to a 5-speed manual with the option of a 5-speed AMT. The new Ignis also gets two new exterior colour options. Find out more about the soon-to-be-launched 2020 Ignis here. 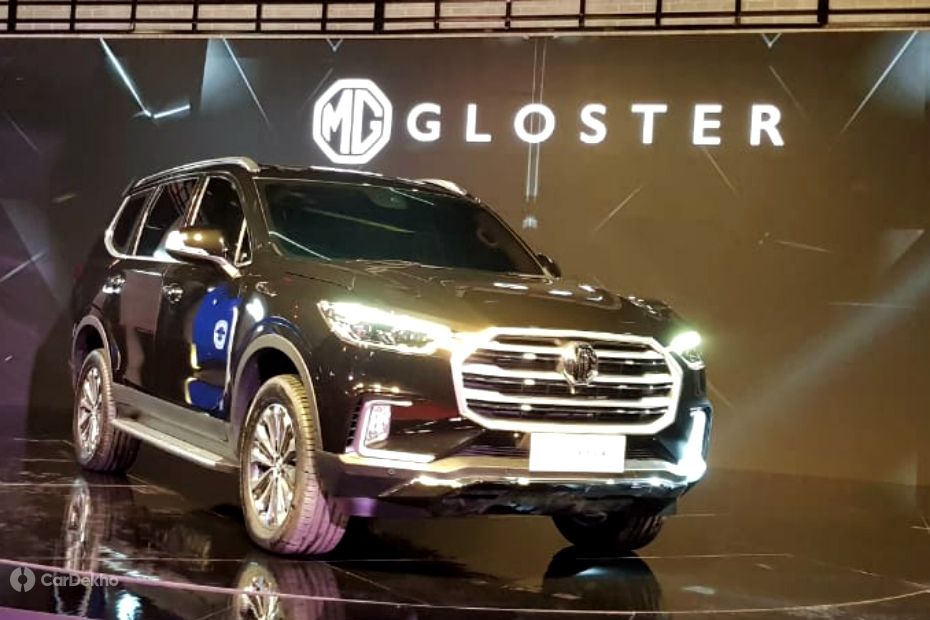 The Gloster will be MG’s first full-size body-on-frame SUV in India. It is based on the Maxus D90, which is available in China. It will take on the likes of the Toyota Fortuner, Ford Endeavour, and Mahindra Alturas G4. MG did not reveal the interior of the Gloster at the expo, but it is expected to be launched in India towards the end of 2020. Explore MG Motor India’s upcoming flagship model here. 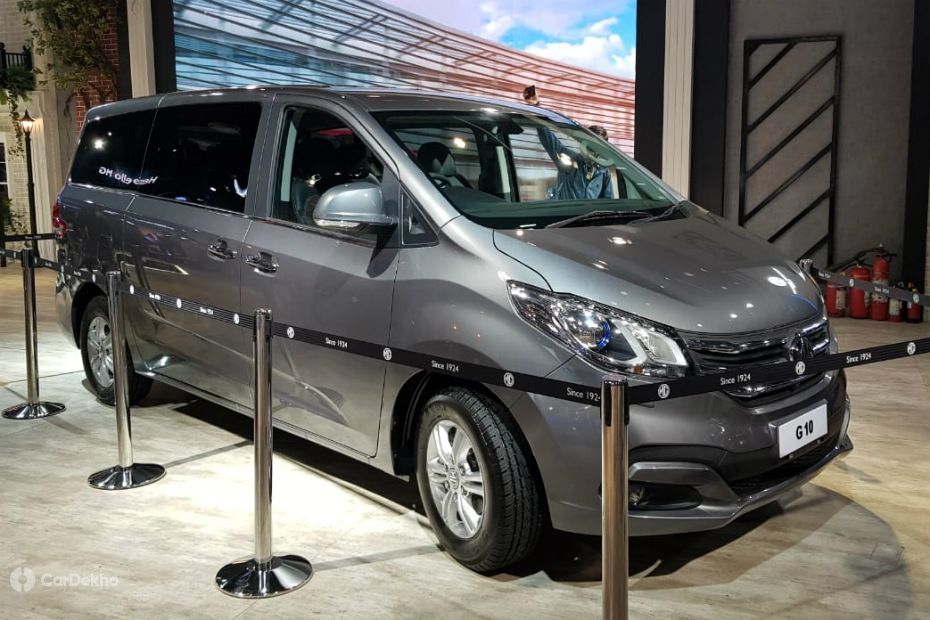 While the Gloster was the star attraction, MG also unveiled the G10 MPV at Auto Expo 2020. It is a premium MPV with two seating configurations: 7-seater and 9-seater. Internationally, the G10 features a three-part panoramic sunroof, powered sliding rear doors, and executive seats in the middle row with fold-out leg rests. It would rival the recently launched Kia Carnival and the Toyota Innova Crysta as a more premium alternative to it. Find out if MG plans to launch the G10 in India here. 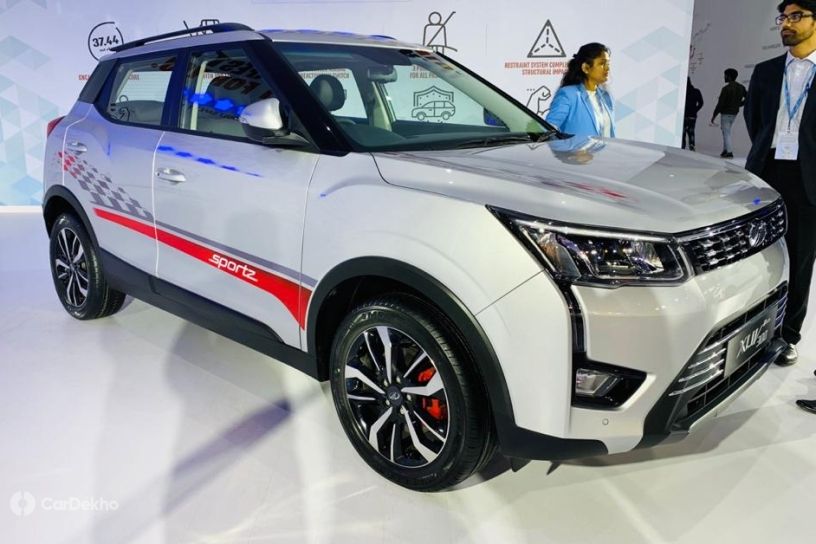 The Mahindra XUV300 was showcased with an electric powertrain on the first day. Now, it’s been unveiled with a new 1.2-litre TGDi turbo-petrol engine that offers 130PS and 230Nm of performance. It will be offered in a new variant, the XUV300 Sportz, with minor cosmetic updates over the regular top-spec XUV300. Get more details on the sporty XUV300 here. Last but not least was the subtle showcase of the petrol-powered Maruti S-Cross. The Nexa compact SUV offering has been available only with diesel engines since its launch in 2015. Now, in Maruti’s petrol-only lineup for the BS6 era, the S-Cross will be powered by a 1.5-litre petrol engine, same as the facelifted Vitara Brezza. This is the first update to the BS6 S-Cross since its facelift in 2018. Find out when it will be launched here. 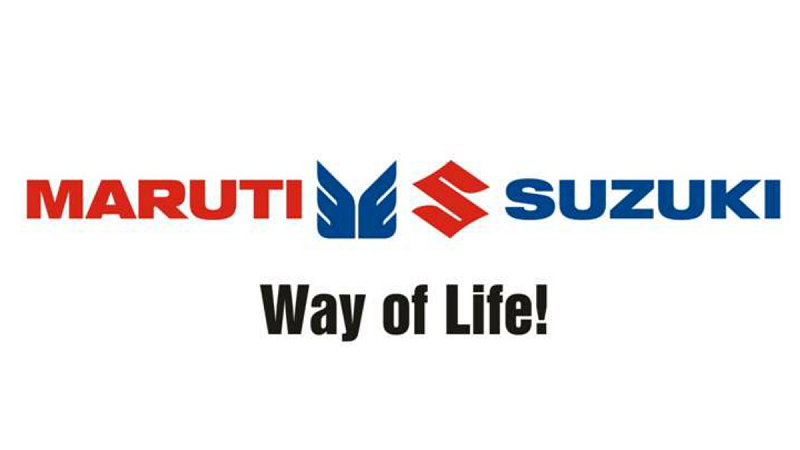