China records fall in 6.5% car sales in June as compared to last year

Auto Industry remains one of the worst affected sector all over the world. Recent figures released by the Chinese Passenger car association also tells the same story. Passenger cars recorded a 6.5 % fall In June as compared to last year. It did saw a slight increase in sales in the month if May but the growth could not remain same as obvious because Covid-19 outbreak.

Retail sales were in line with expectations and signaled a continuing recovery in the passenger car market, the association said during an online briefing.

Cui said the association expects NEV sales in the second half this year to be significantly higher than in the same period last year. 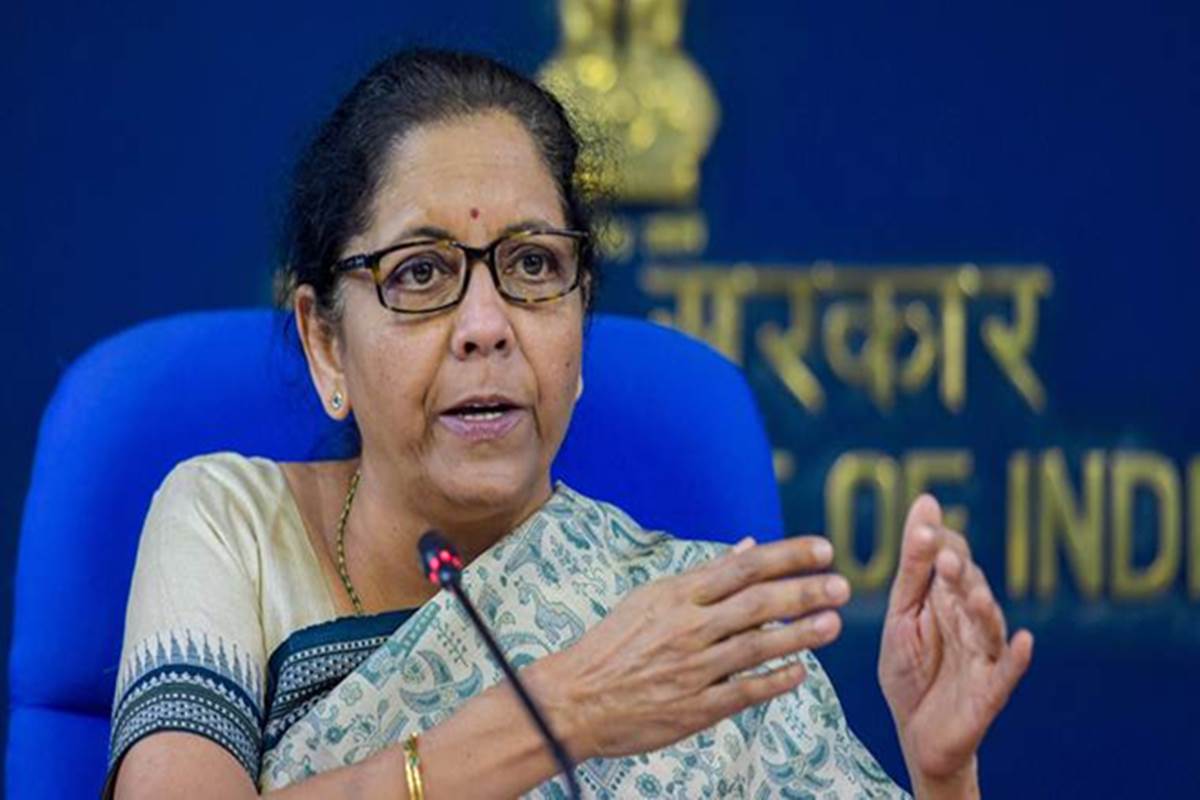 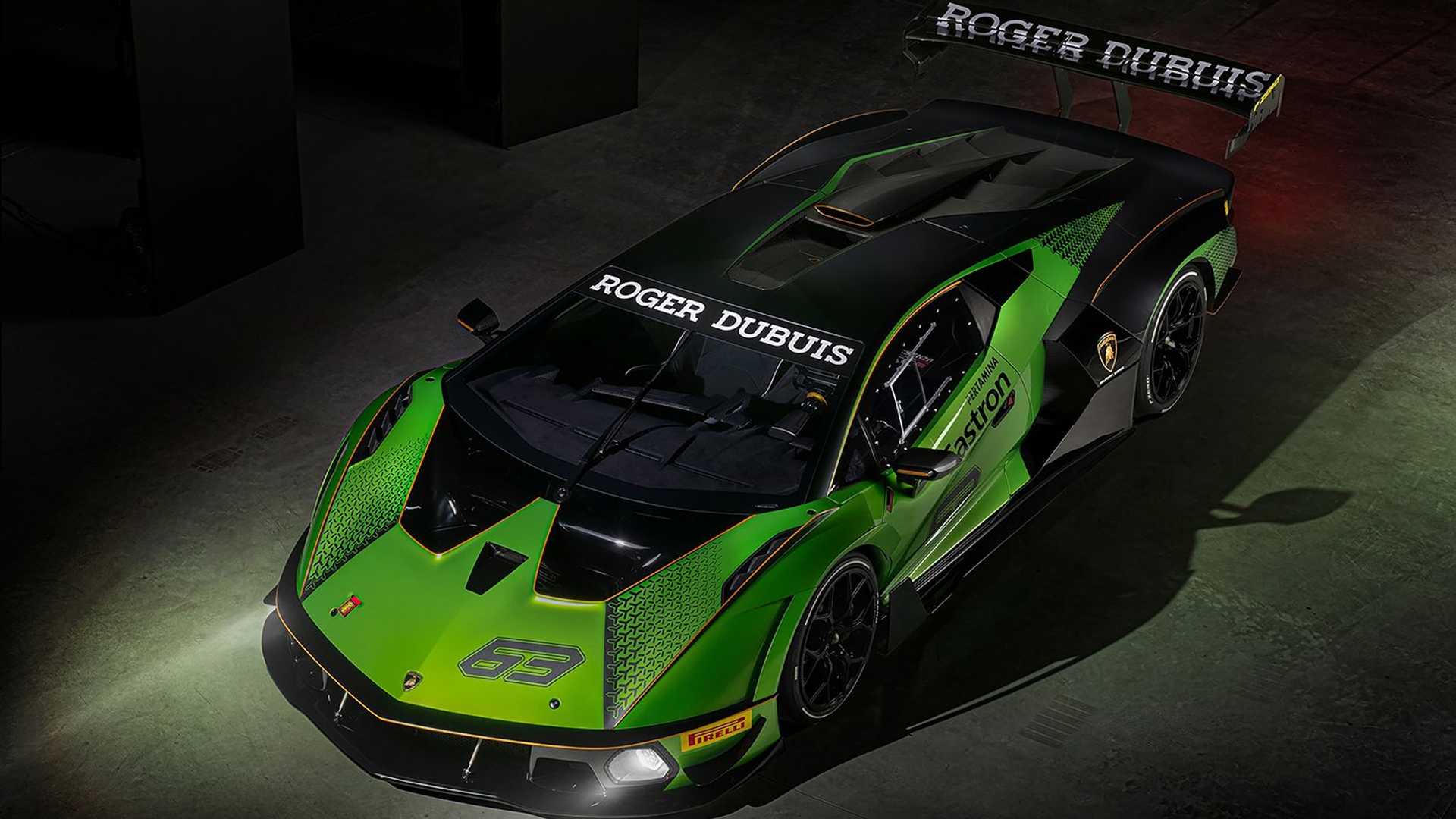