Hyundai Grand i10 Likely To Get More Affordable Soon

How would the two Grand i10’s fit in the carmaker’s lineup? 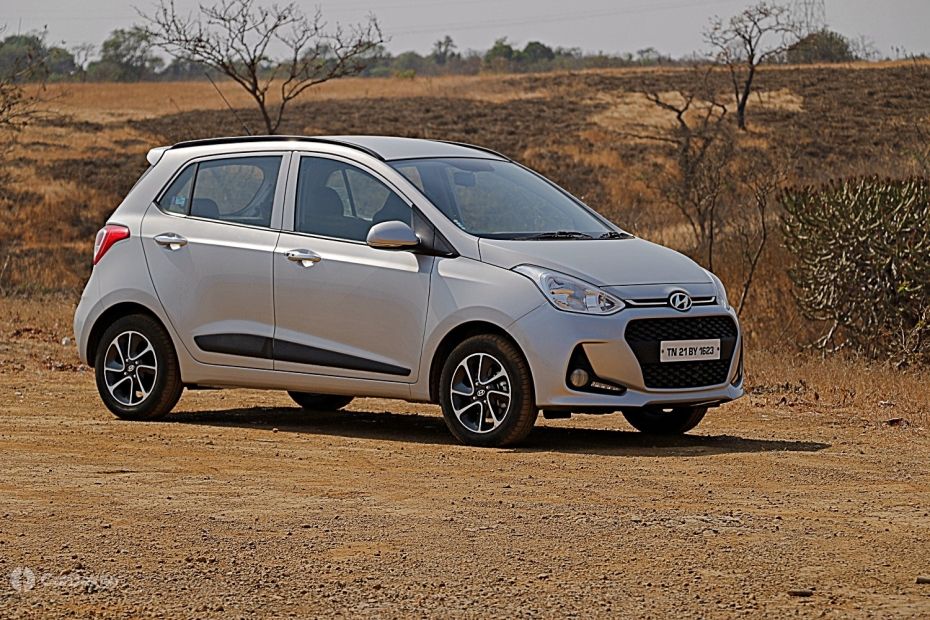 In its announcement regarding the launch of the upcoming third-gen Grand i10, Hyundai also revealed that it will continue to offer the current second-gen model on sale alongside the new one. Let’s see how that could work for the Korean carmaker in the compact hatchback segment.

Hyundai cited the current Grand i10’s sustained popularity as a key reason for keeping it in their model portfolio even after the launch of the new Grand i10 Nios. However, the older model will likely be stripped of some features and top-spec variants. 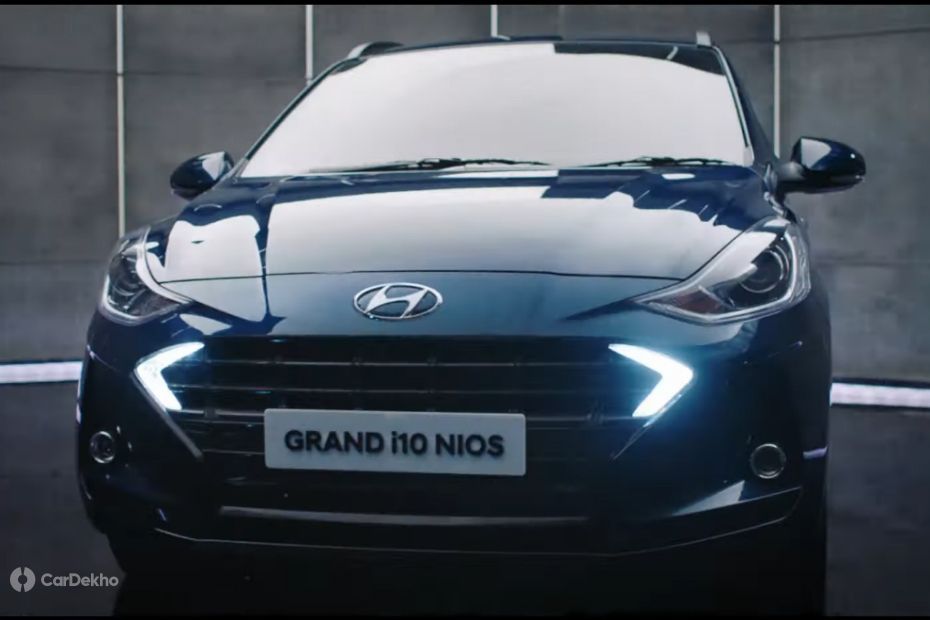 The entry price point for the second-gen Grand i10 is likely to drop from Rs 4.98 lakh to around Rs 4.7 lakh. It is also expected to continue to be offered in its CNG Magna variant which was launched in May 2019 at a price of Rs 6.39 lakh (ex-showroom Delhi).

We feel that to accommodate the third-gen Nios, the second-gen Grand i10 may just be offered with the petrol-manual and CNG powertrains after the launch of the Nios. Hyundai is likely to stop offering the petrol-automatic option and discontinue the diesel variants altogether from the older model. 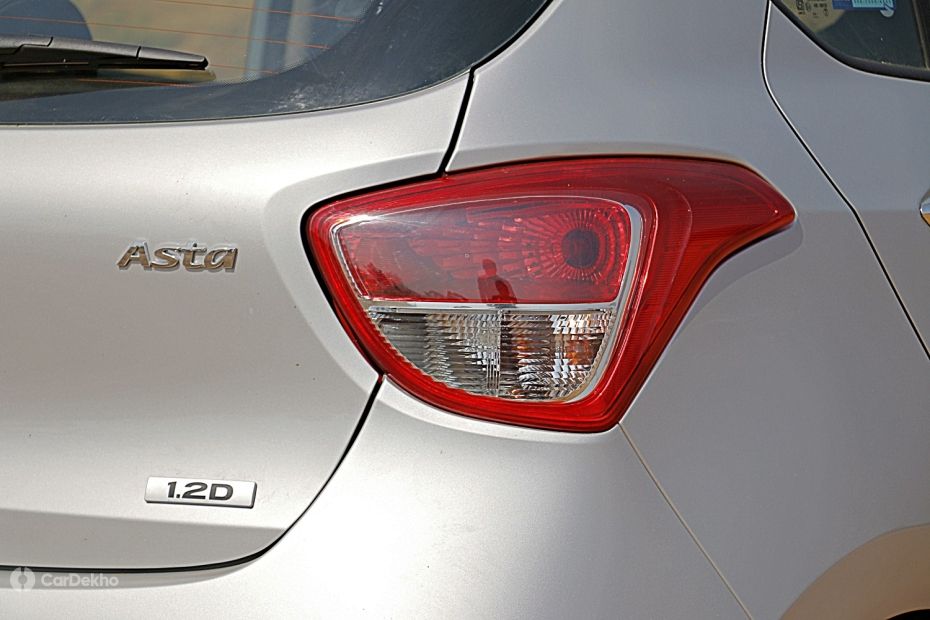 The diesel option of the current Grand i10 is priced from Rs 6.14 lakh to Rs 7.63 lakh. The petrol-automatic variants are priced between Rs 6.52 lakh and Rs 7.09 lakh (ex-showroom Delhi).

Hyundai is yet to update the current Grand i10 to offer safety features such as rear parking sensors, front passenger seatbelt reminder and speed alert from the entry-spec Era variant itself. It already offers dual front airbags and ABS with EBD as standard. 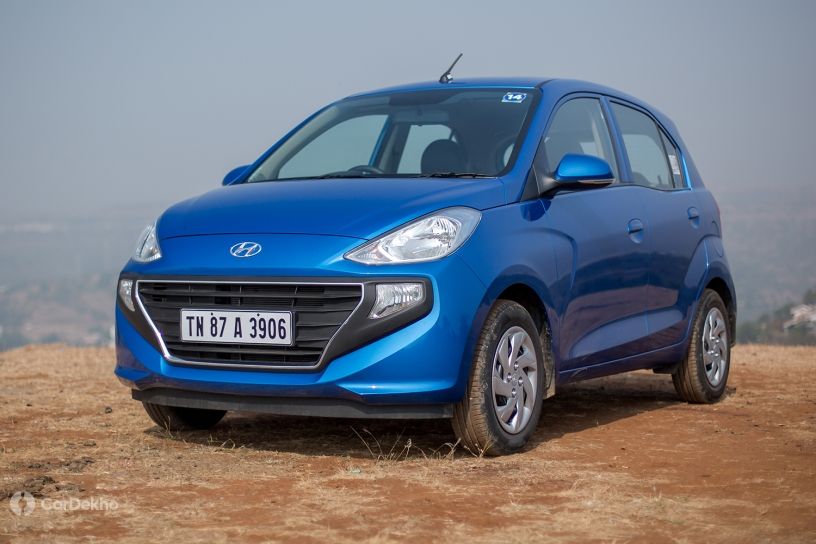 The Elite i20 premium hatchback will remain above both Grand i10s in Hyundai’s model portfolio. The i20’s barebone entry-variant is priced at Rs 5.5 lakh (ex-showroom Delhi). Meanwhile, the Xcent sub-4m sedan is expected to be replaced by its second-generation model later this year.

Read More on : Grand i10 diesel 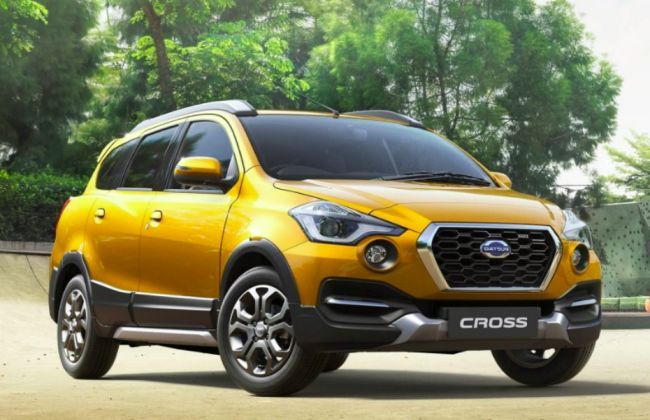 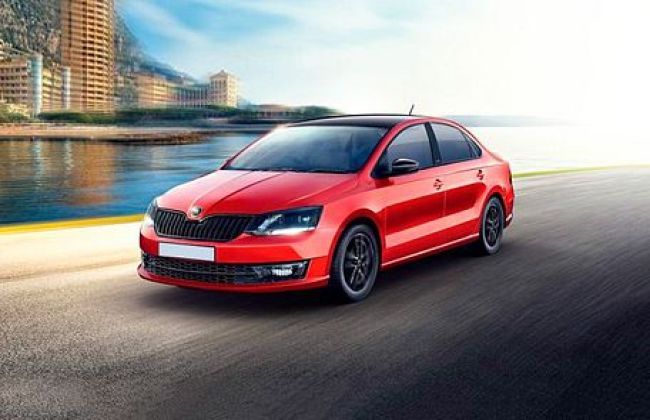