The Grand i10 Nios is a hatchback that has improved on Hyundai’s formula of offering more features and better everyday usability than its rivals. Meanwhile, the Ford Figo enjoys a cult status among enthusiasts for being a driver’s car. Today, we pit these two together to find out which one offers better performance and fuel efficiency in the real world.

But before we dive into the details, let us take a look at the on-paper specs of the two engines. We shall be comparing the diesel-manual variants of the two cars as we have tested them independently. 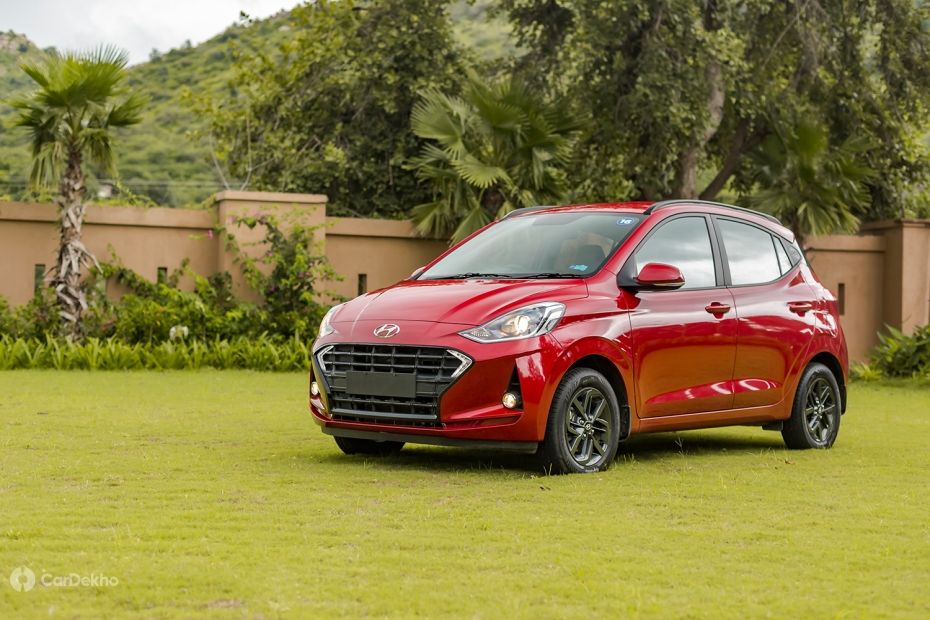 So on paper, the Ford Figo is the better deal. But what happens when we test these two cars in real-world conditions? Find out below.

Owing to its larger engine and more power and torque output, the Figo wins the sprint from 0-100kmph. However, the story changes dramatically when it comes to the roll-on tests. The Grand i10 Nios is only a tenth-of-a-second behind the Figo when accelerating from 30-80kmph in third gear and manages to beat it by more than a second when accelerating from 40-100kmph in fourth gear.

This leads us to conclude that while the Figo should have a better top speed and better acceleration in a straight line from a stop, the Grand i10 Nios will provide better performance in everyday real-world driving conditions. However, the Figo is not that far behind.

The Figo offers better braking performance than the Hyundai, but only by a whisker. The braking distances of the two cars are so close that it would be unfair to pick a winner in this battle. So, let’s call it a tie.

The ARAI-certified fuel efficiency of the Hyundai Grand i10 Nios is better than that of the Ford Figo. However, in the real-world, the story is quite different. The Figo returns more kilometres to the litre both in the city as well as on the highway. And while the difference in the city can be termed as negligible, the Figo is miles ahead in terms of highway numbers.

If you’d like to see what kind of fuel efficiency you can expect from the two depending on your usage, take a look at the table below. 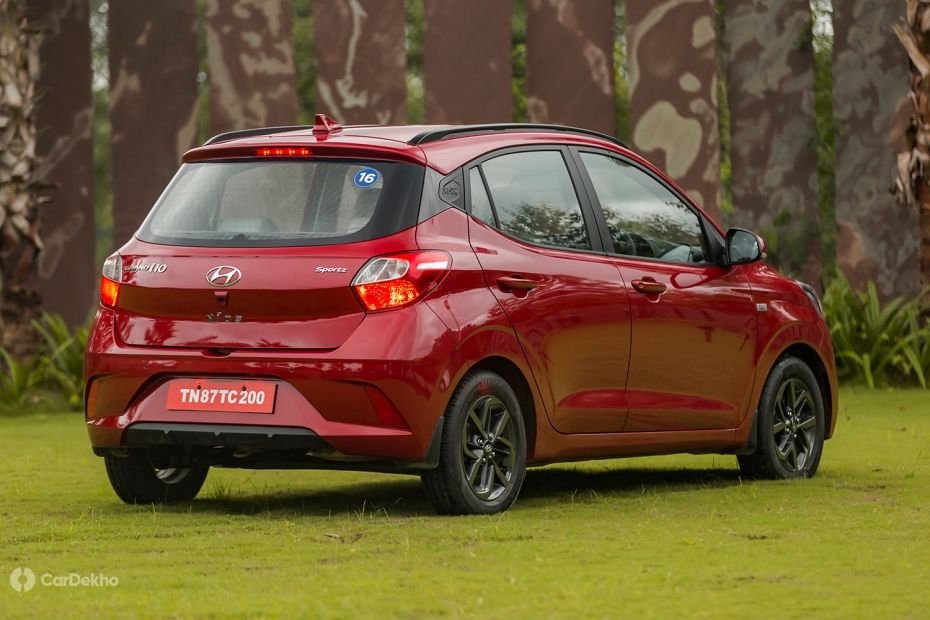 While the factory numbers suggest that the Hyundai Grand i10 Nios offers better fuel efficiency while the Ford Figo offers better performance, the story is reversed in the real world. Yes, the Figo offers better performance in stop-and-go traffic, but it is the in-gear acceleration in third and fourth gears that matters the most, and that is where the Grand i10 Nios performs slightly better than the Ford. The shorter gearing of the Hyundai hatchback allows it to post better times than the Ford, despite being low on power.

And talking of fuel efficiency, the Ford’s ARAI-certified efficiency figure is less than that of the Hyundai Grand i10 Nios, but in the real world, it is the Figo that is more frugal. This difference, especially on the highway, is again down to the gearing of the two cars. 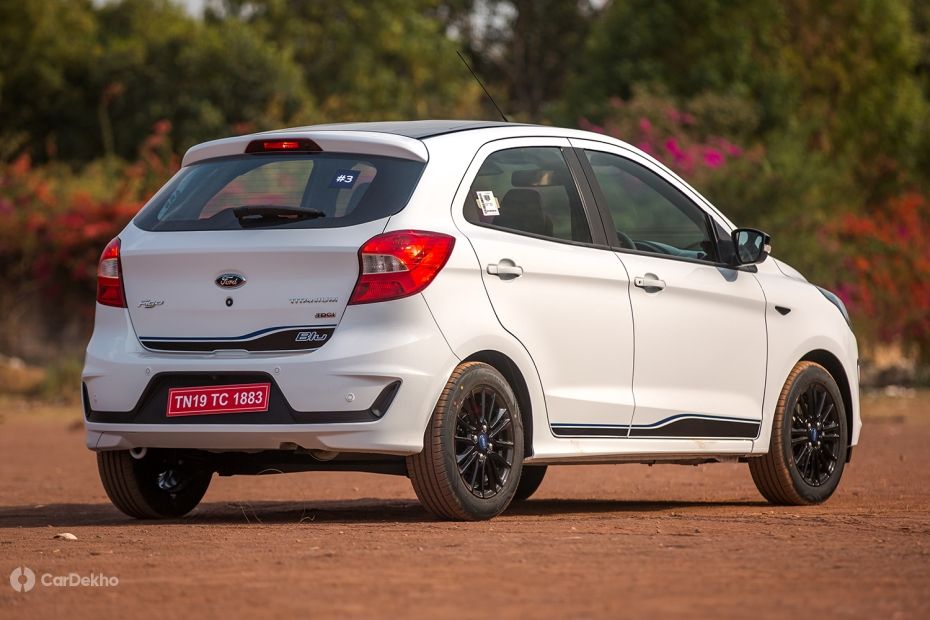 If you want a car predominantly for city driving, we’d recommend the Hyundai Grand i10 Nios in this case. However, if you hit the highway more frequently, then we’d suggest you opt for the Figo. 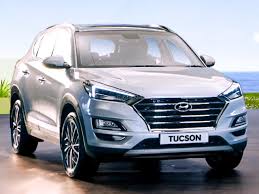 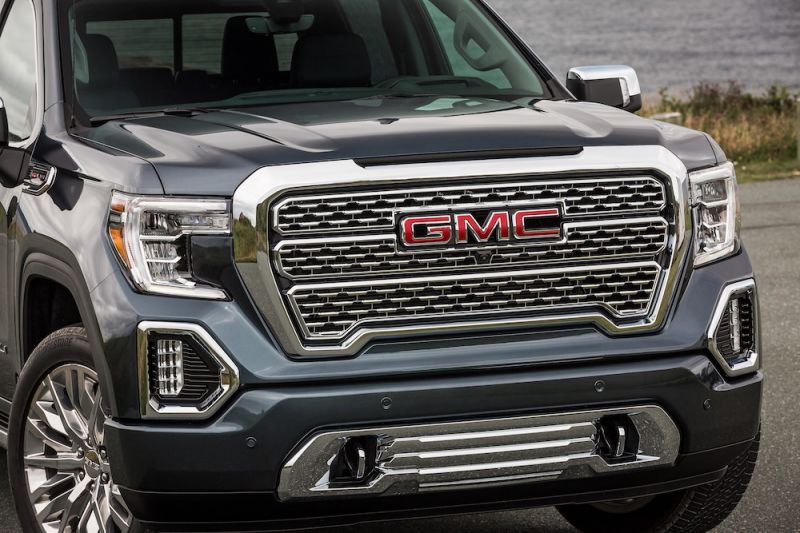