LGB Formula 4: In the second race Vishnu (MSport), winner of race 1, gave yet another commendable performance in the LGB 4 on Sunday. Round 2 of JK Tyre National Racing Championship (JKNRC) 2018 just came to an end and it was a thrilling one. Red Bull Rookies Cup: Jerome Vanlalrengpuia not only won the race, starting from the pole(among the Rookies Cup participants), but also took the championship lead. In the Red Bull Rookie Cup qualifier, Jerome Vanlalrengpuia took the pole (1:25.494) followed by PC Andy (1:26.625) and Eshan Shankar (1:28.056). That meant Vishwas from DTS Racing took first position followed by Siddharth from Momentum Motorsports and his team mate Hashin EKP. 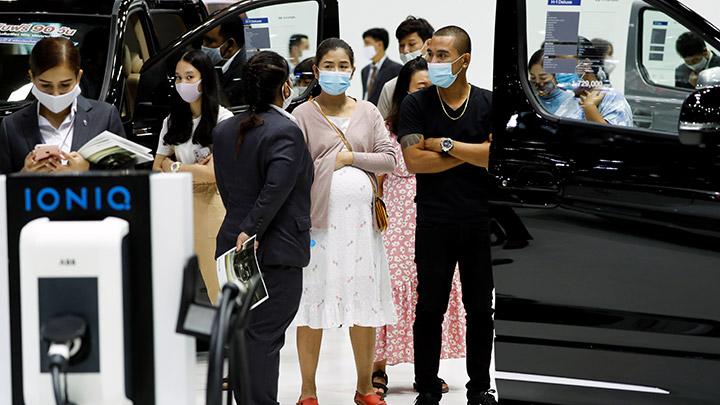 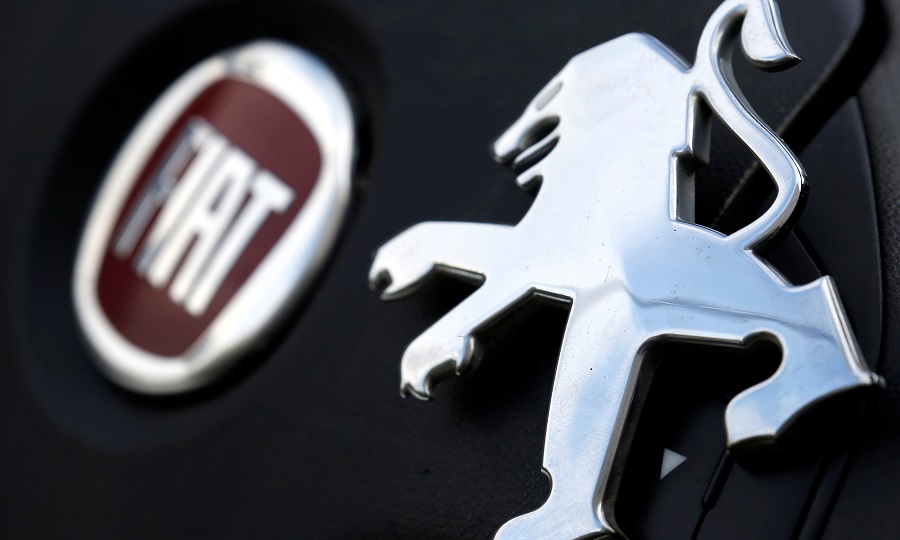