The special edition costs Rs 22,000 more than the variants it is based on 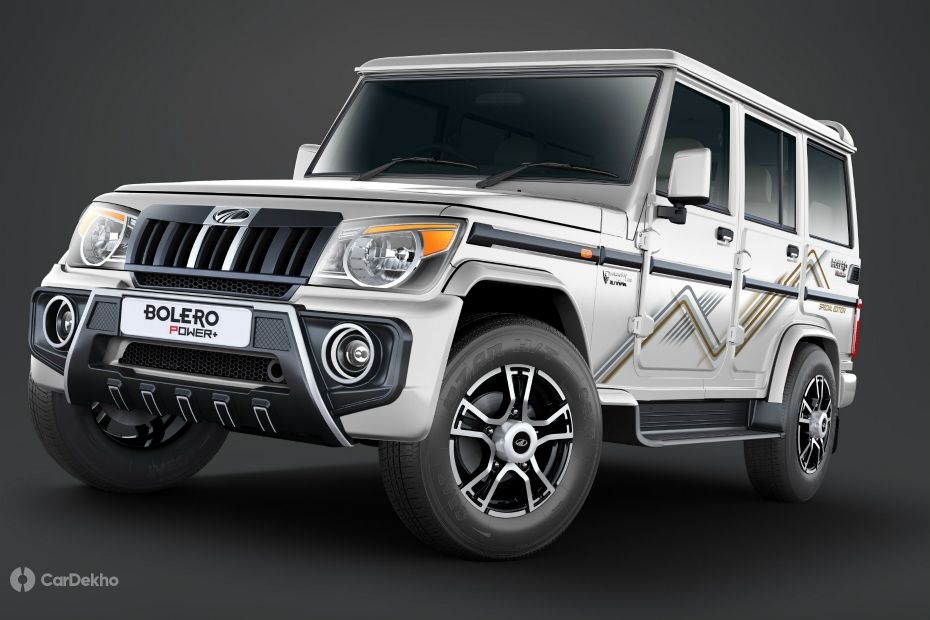 Mahindra has launched a jazzed up version of its popular SUV, the Bolero Power+, just in time for the festive season. Called the Bolero Power+ Special Edition, it features a couple of aesthetic enhancements over the regular SUV such as special edition decals, seat covers, carpet mats, scuff plates, a steering wheel cover, add-on fog lamps and a spoiler with a stop lamp. These additions come at a premium of Rs 22,000 over the regular variants. For reference, the Bolero Power+ is priced between Rs 7.86 lakh and Rs 8.86 lakh (ex-showroom Delhi).

Recently, Mahindra had upgraded the Bolero with safety features like a driver airbag and ABS to meet the latest crash test norms. It also adheres to crash compliance norms by covering aspects of Full Frontal Crash, Offset Frontal and Side Impact tests.

Also Read: Mahindra Diwali Offers: Get Up To Rs 1 Lakh Off On Alturas G4

Earlier this year, the 2.5-litre version version of the Bolero was discontinued owing to the updated safety norms. Only the Power+ model is on sale currently and it is powered by Mahindra’s mHawk D70 1.5-litre diesel engine which is good for 71PS of max power and 195Nm of peak torque. It has already been given a BS6 certification by ARAI.

October 09, 2019, Mumbai: Mahindra & Mahindra Ltd., a part of the USD 20.7 billion Mahindra Group, announced the launch of a Special Edition of its flagship brand, the Bolero Power+. The special edition is equipped with a host of features (as detailed below) including the regular features offered on the vehicle.

Since its launch in August 2000, Bolero has been a pioneer in the UV segment. It is a trusted workhorse in thousands of families across the nation, known for its robust built and go anywhere capability. It is also being used by various armed forces as well as para-military and internal security forces for years. 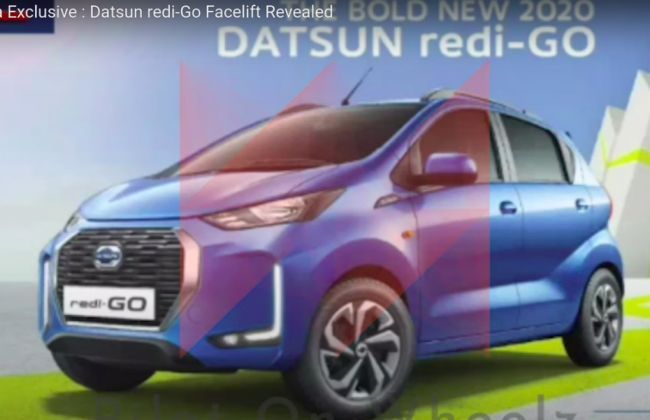 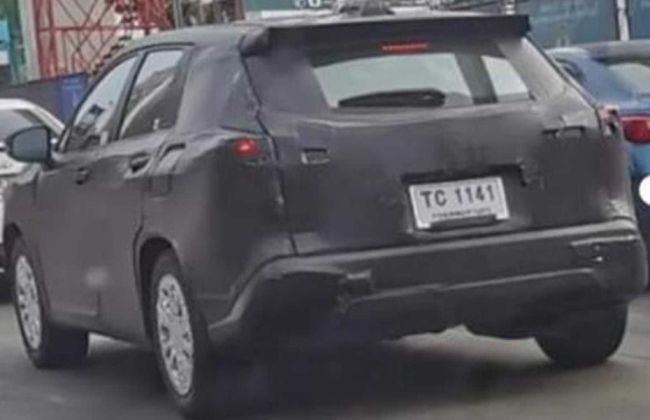 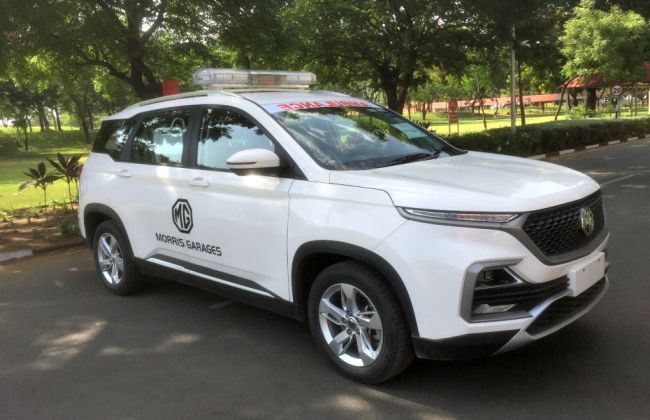 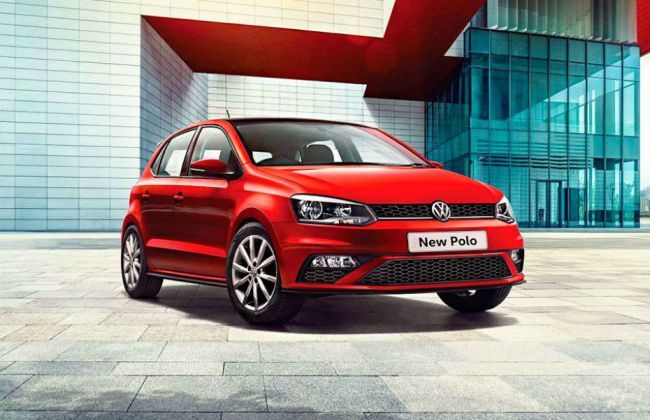 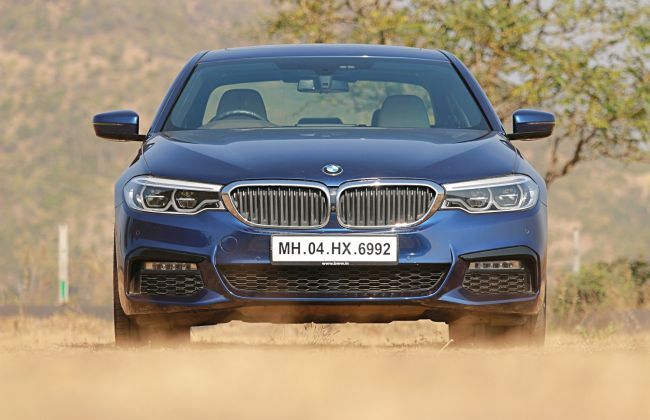