Maruti Suzuki Pulls The Plug On The Baleno RS

The most powerful Baleno, the RS was offered with a BS4 1.0-litre turbocharged petrol engine. 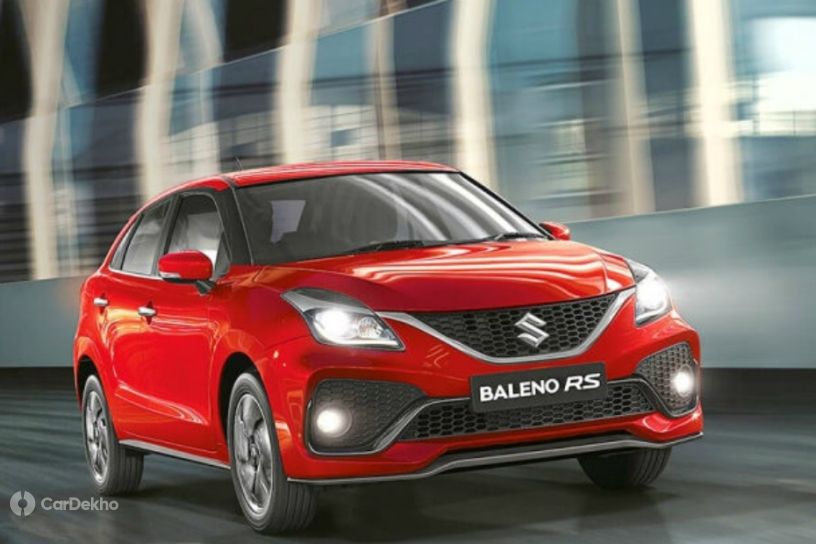 Maruti has discontinued the Baleno RS from India taking it off its Nexa website. This has been done due to the upcoming BS6 norms. The carmaker has decided against upgrading the 1.0-litre boosterjet turbocharged petrol engine to meet the stricter emission norms.

Towards the end of its life cycle, Maruti was offering a discount of Rs 1 lakh (in December 2019) on the Baleno RS. With this discount, the RS was priced almost at par with the petrol Baleno Alpha MT, making it a better value-for-money proposition. While the carmaker has not officially confirmed the discontinuation, sources have said that the Baleno RS’ stocks have ended.

The Baleno RS was based on the top-spec Alpha variant of the standard Baleno. Majority of its features were shared with the regular model like automatic LED headlamps, auto AC and a 7-inch touchscreen infotainment system along with a standard set of safety features. However, it was offered with redesigned bumpers and disc brake on all four wheels. The 1.0 turbo-petrol engine was rated at 102PS and 150Nm and was mated to a 5-speed manual.

So, going forward, in the BS6 era, Baleno will be offered with naturally aspirated petrol engines only. The carmaker will also discontinue the Baleno diesel as it has already confirmed it will stop selling diesel cars from April 2020. 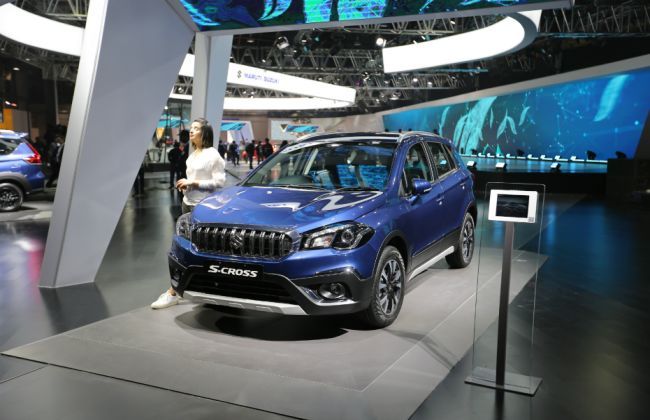 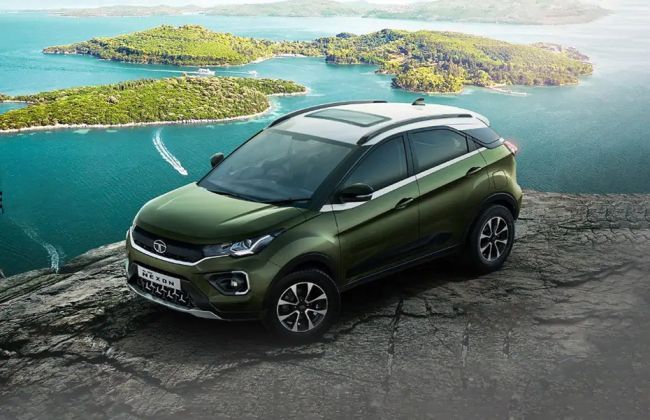 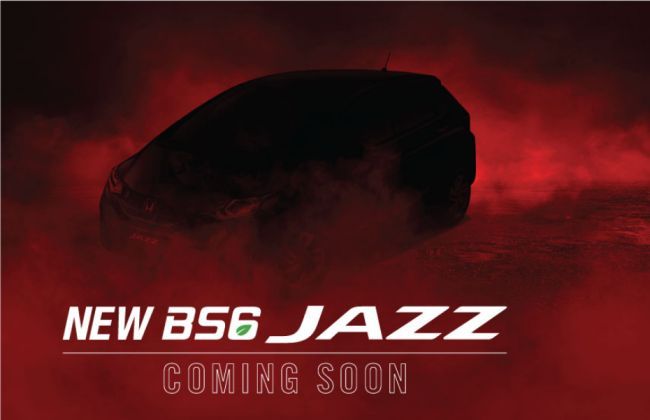 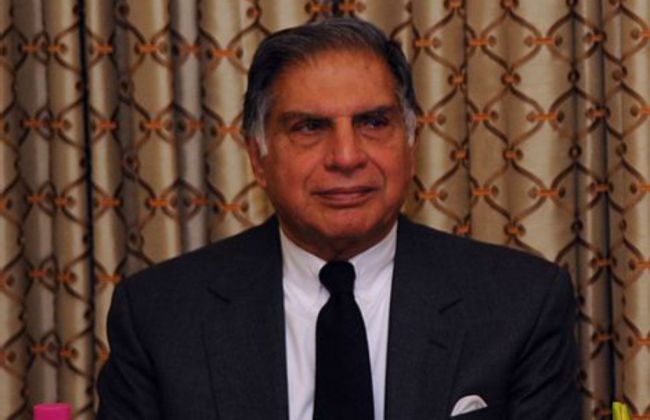 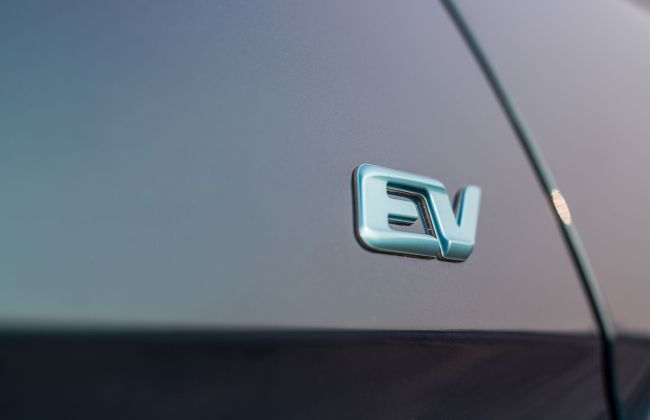