Maruti Vitara Brezza To Get Petrol & CNG Variants In 2019 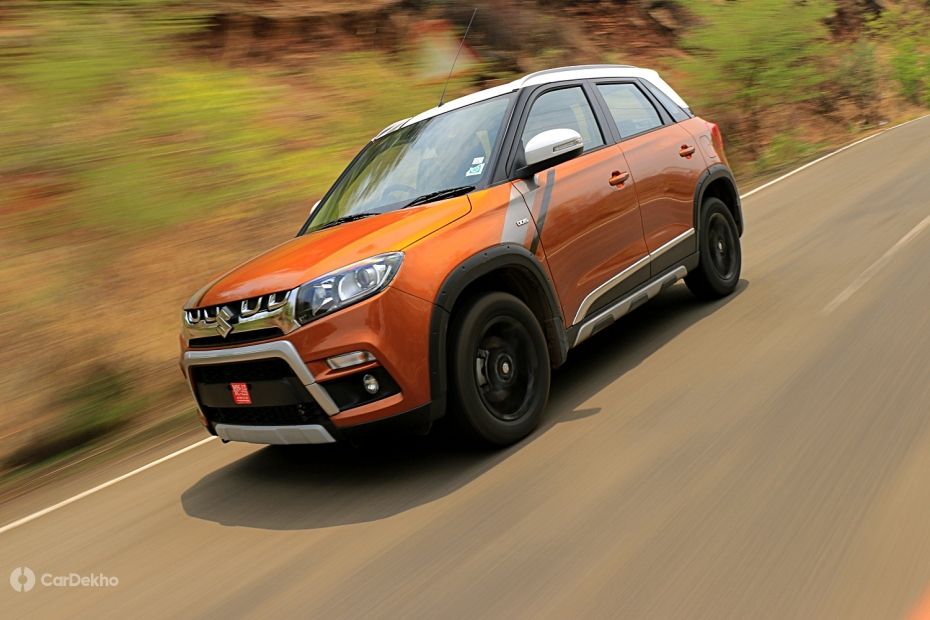 Maruti has just confirmed that they will be putting a petrol engine in the Vitara Brezza in 2019 itself. Previously, the Indian carmaker was expected to launch the petrol version of the sub-4 metre SUV at the upcoming 2020 Auto Expo. What’s more, the petrol Vitara Brezza will also come with a CNG option as well. 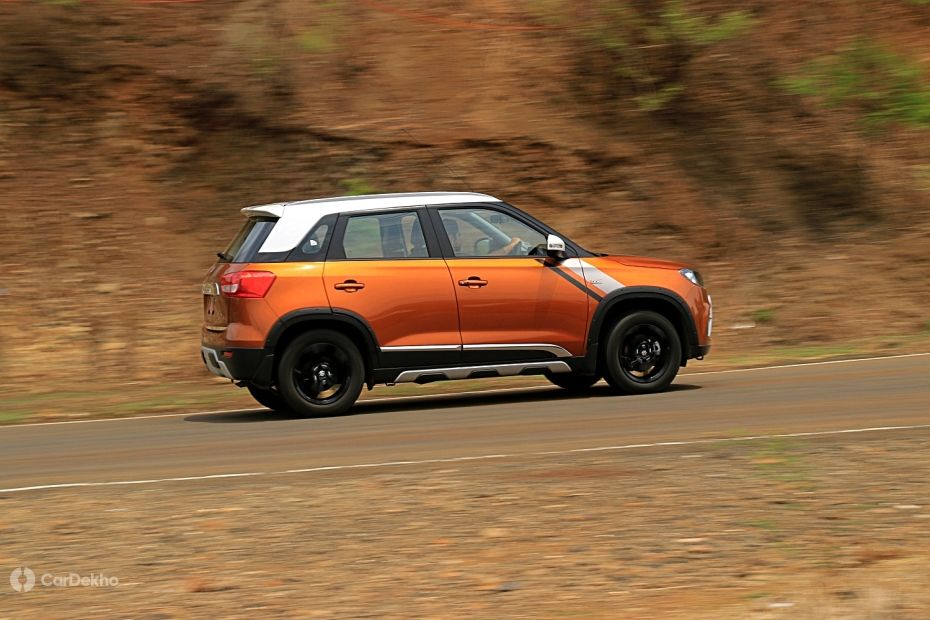 While Maruti has not yet confirmed what engine the Vitara Brezza will use, it is safe to speculate that it will use the 1.5-litre petrol engine (105PS/138Nm) that is present in the likes of the Ciaz and Ertiga. This could mean that apart from the 5-speed MT, Maruti could offer the petrol version of the Vitara Brezza with the 4-speed torque converter too, just like the Ciaz and Ertiga.

For those hoping for the 1.0-litre Boosterjet engine offered in the Baleno RS, we don’t think Maruti will put it in the Vitara Brezza as it is imported and will lead to a higher pricing of the SUV. 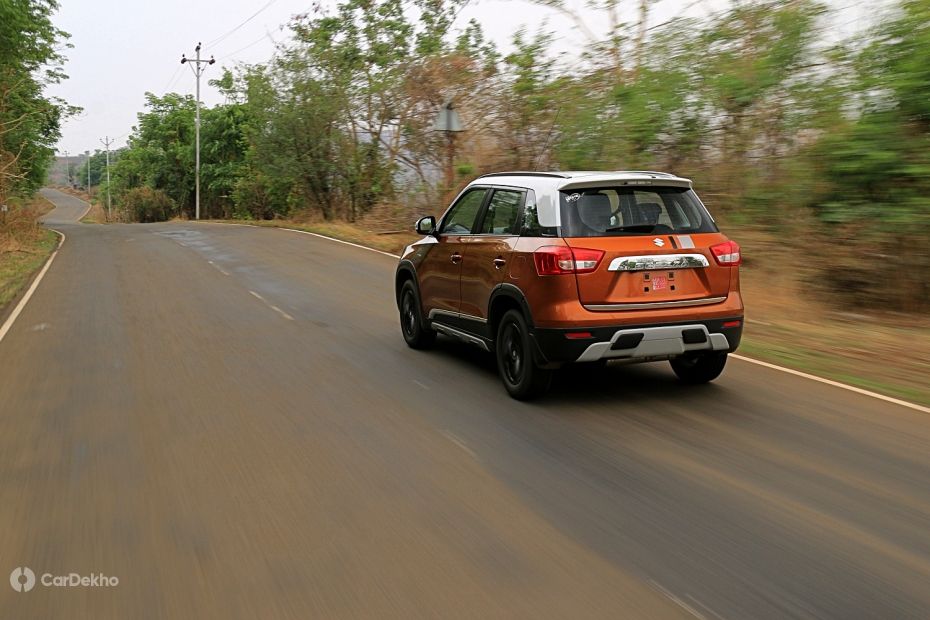 The Vitara Brezza has been due an update for a long time now, having been launched in 2016. A facelift should be in the works and we expect Maruti to launch the petrol variant of the SUV along with the facelift. Maruti could choose to skip the diesel engine in the facelift as by the time it is launched, only a few months will be left before BS6 emission norms come into play and Maruti has decided to stop selling diesel cars in the BS6 era.