Tata Sumo Put Out To Pasture After 25 Years Of Service, No Longer Available At Dealerships 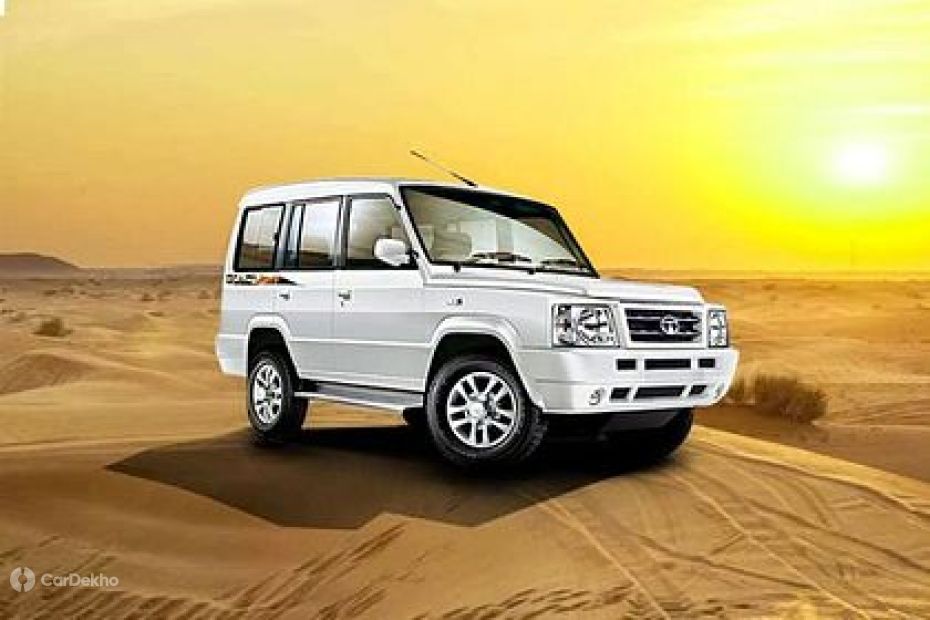 The Tata Sumo has been discontinued silently after 25 years of production. The Tata SUV first went into production in 1994 with production coming to a halt earlier this year. While Tata has not made any statements regarding the same, there are multiple reasons as to why the Sumo cannot remain in production.

Firstly, the Sumo couldn’t comply with the new AIS 145 safety norms and neither did it receive the updates for the same. The Tata Sumo is also incapable of meeting the BNVSAP (Bharat New Vehicle Safety Assessment Program) that spelled doom for several old vehicles like the Maruti Omni and Gypsy.Powering the Tata Sumo was a BS4-compliant 3.0-litre diesel engine that delivered 85PS and 250Nm. Tata won’t be updating this engine for the stricter BS6 emission norms, so it won’t be available post transition to the cleaner fuel. 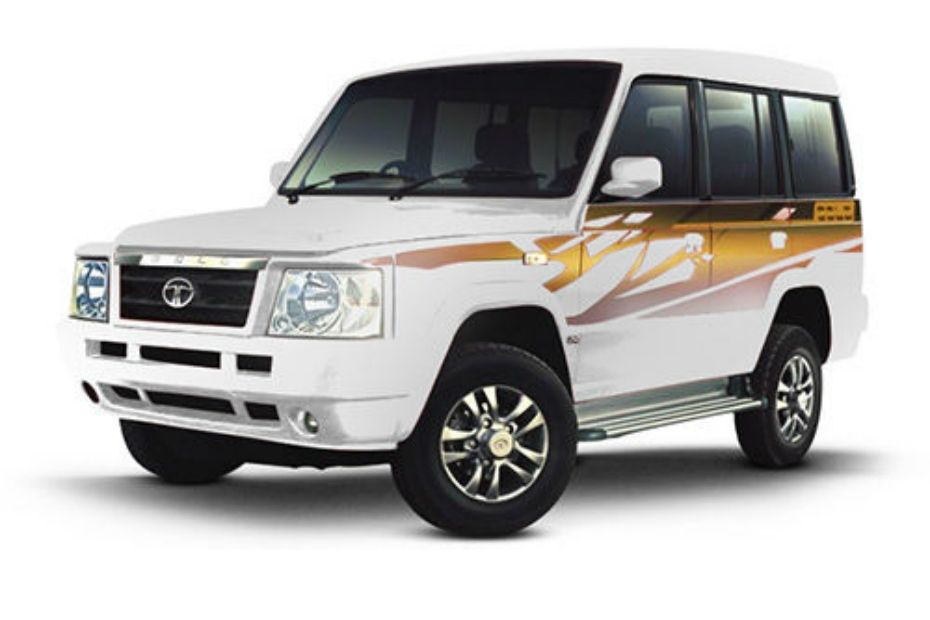 The last known iteration of the Sumo was called the Sumo Gold. The last time we received prices of it from authorised dealers was in April 2019. Take a look at them in the table below.

If norms weren’t the only case, the Sumo catered to a very specific group of people and developing it to meet upcoming and current safety and emission standards would be a futile effort. The Sumo simply lacks the kind of tech and features that we have come to expect from modern cars and thus despite its legendary status, it would not have appealed to the new age buyer. 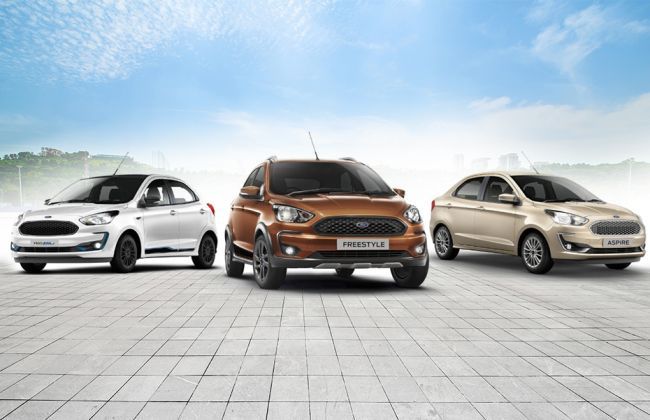