Tesla has opened up reservations for its all-electric Cybertruck to customers in China, a move that will test the market’s appetite for a massive, futuristic truck.

Tesla has opened up reservations for its all-electric Cybertruck to customers in China, a move that will test the market’s appetite for a massive, futuristic truck.

The Cybertruck, which was unveiled in November at the Tesla Design Center in Hawthorne, Calif., isn’t expected to go into production until late 2022. But that hasn’t stopped thousands of U.S. consumers to plunk down a $100 refundable deposit for the truck. Just weeks after the official unveiling, Tesla CEO Elon Musk tweeted that there were 250,000 reservations for the vehicle.

It’s impossible to predict how many of these reservations — in China and the U.S. — will convert to actual sales. It will be more than a year before there are any answers. Tesla hasn’t even finalized its decision of where it will build the vehicle.

Musk tweeted in March that Tesla was scouting locations for a factory that would be used to produce Model Y crossovers for the East Coast market as well as the Cybertruck.  At the time, Musk said that the factory would be located in the central part of the United States.

Initially, Tesla was eyeing Nashville and had been in talks with officials there. The company has since turned its attention to Austin and Tulsa. Talks in Austin have progressed rapidly and it appears likely that the factory will end up in a location just outside of the city. Although Tulsa officials have been quick to note that talks with Tesla have continued there as well.

Tesla has said it will offer three variants of the Cybertruck. The cheapest version, a single motor and rear-wheel drive model, will cost $39,900, have a towing capacity of 7,500 pounds and more than 250 miles of range. The middle version will be a dual-motor all-wheel drive, have a towing capacity of more than 10,000 pounds and be able to travel more than 300 miles on a single charge. The dual motor AWD model is priced at $49,900.

The third version will have three electric motors and all-wheel drive, a towing capacity of 14,000 pounds and battery range of more than 500 miles. This version, known as “tri motor,” is priced at $69,900. 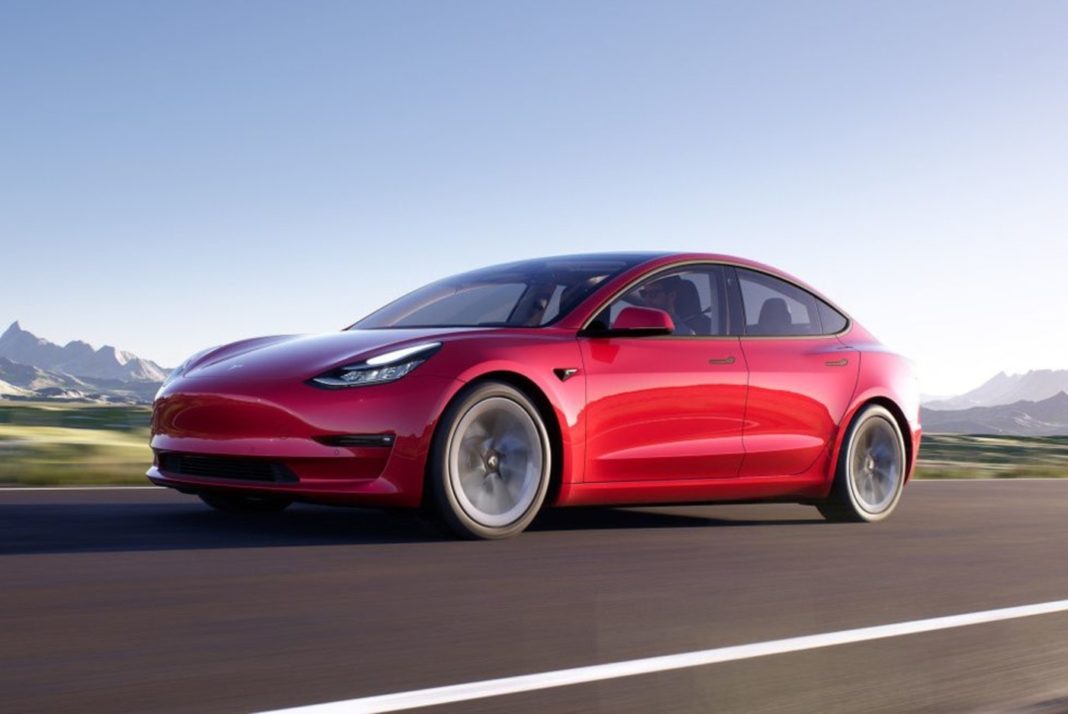 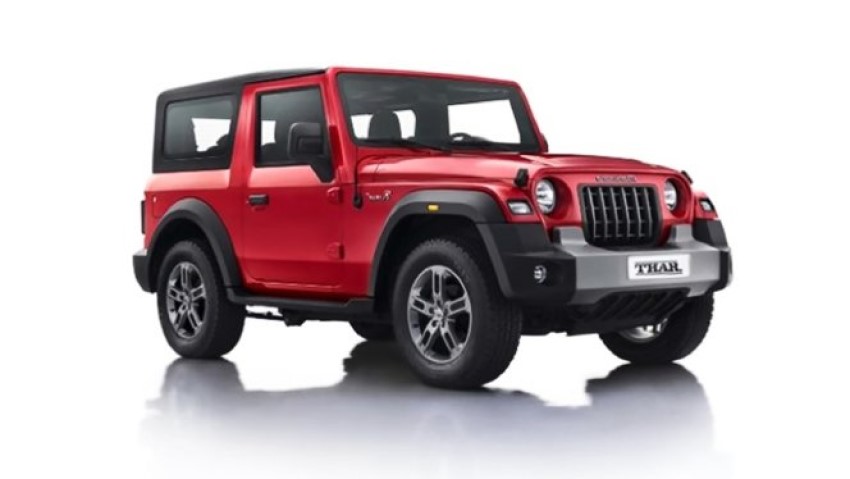 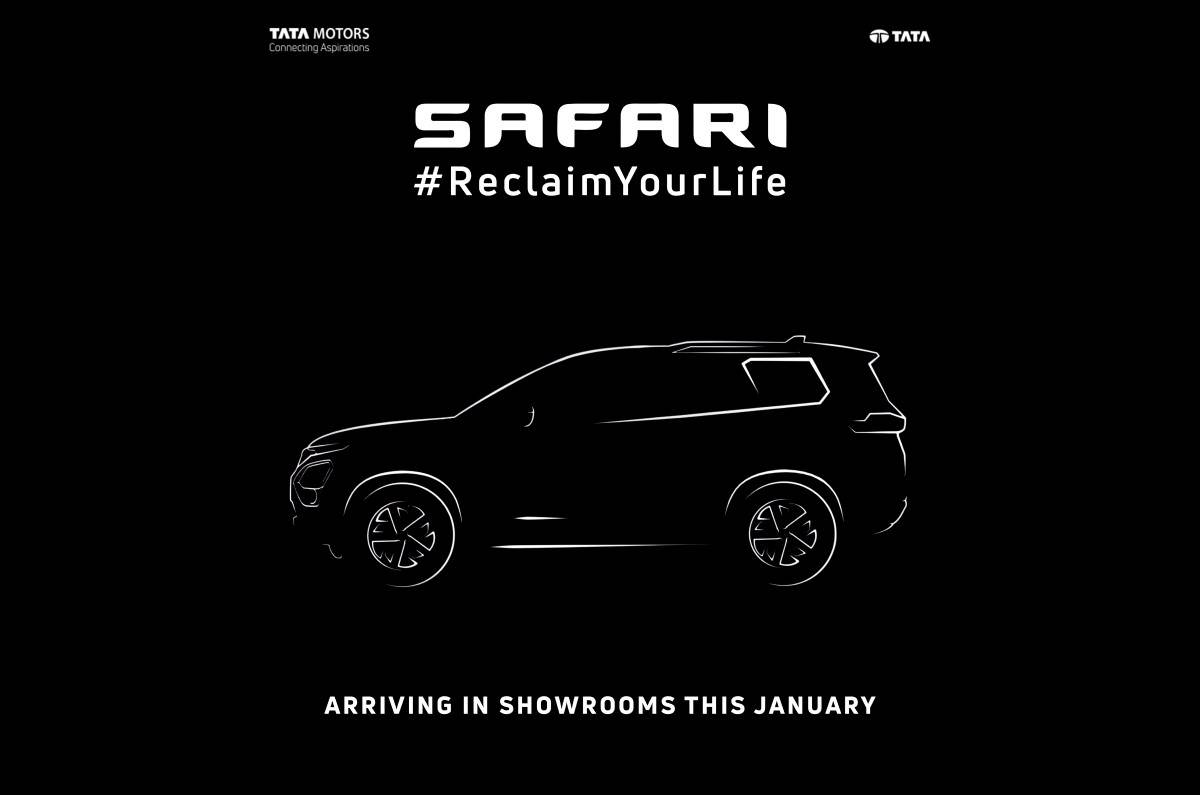 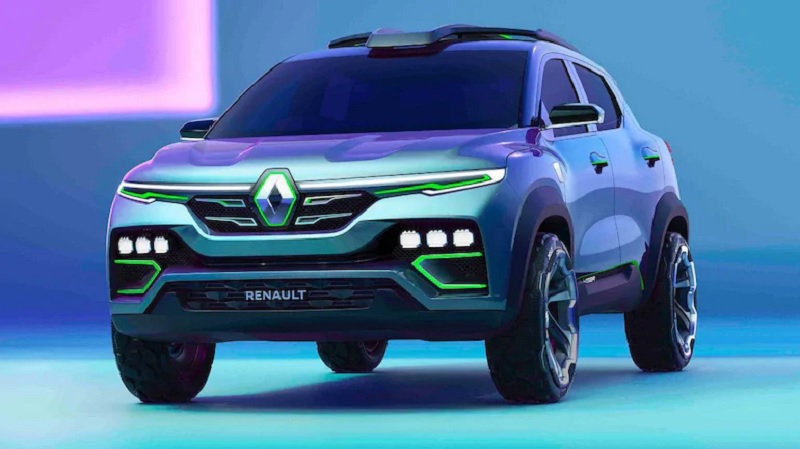 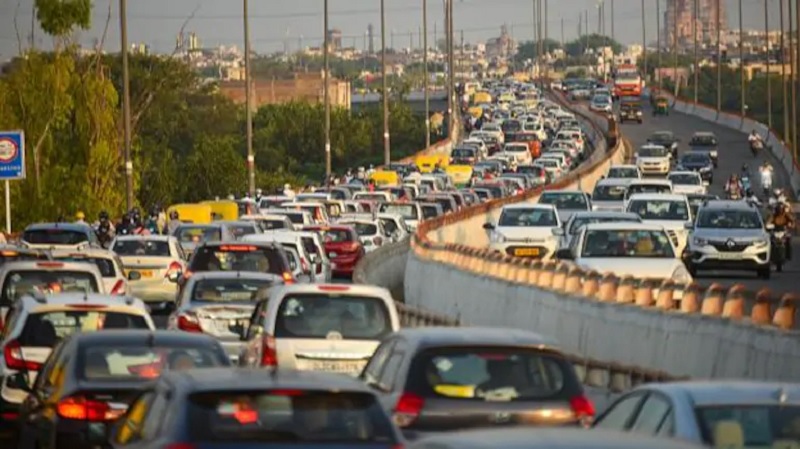