How are different are two variants of the Maruti Baleno-based Toyota Glanza? We find out

Toyota has launched the first product from its JV with Maruti Suzuki, the Glanza, in India at a starting price of Rs 7.22 lakh (ex-showroom). It is available in two variants- G and V, which are based on the top two variants of the Baleno. So, let’s see how these variants differ in pictures. 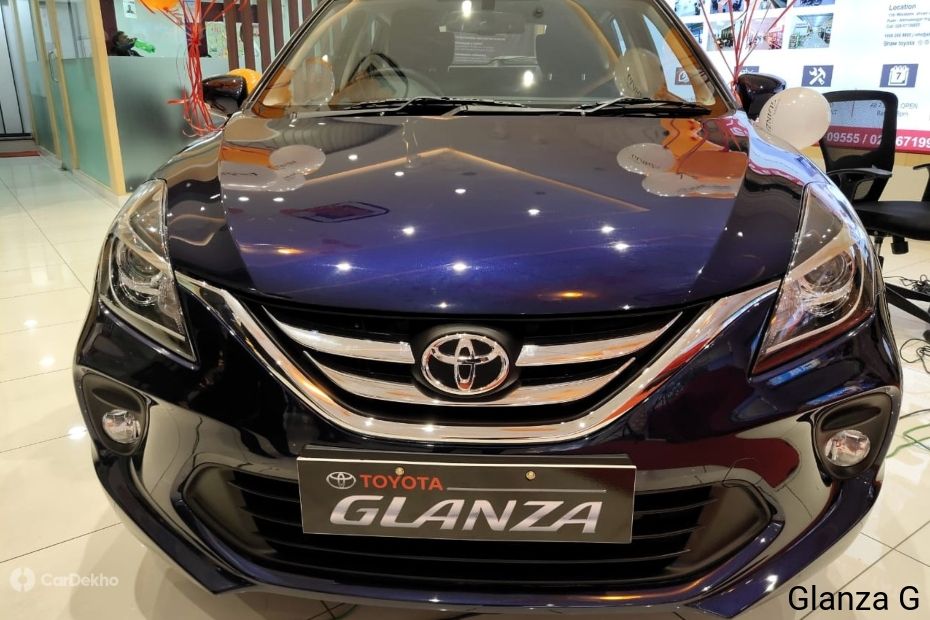 Both the variants of the Glanza look similar on the outside. Upfront, both the variants get LED projector headlamps flanking the chrome grill sitting above the fog lamps. However, where the G variant gets guidelines whereas the V variant comes with LED DRLs.

Coming to the side, both the variants come with dual-tone 16-inch alloys, chrome door handles and body coloured ORVMs with turn indicators. 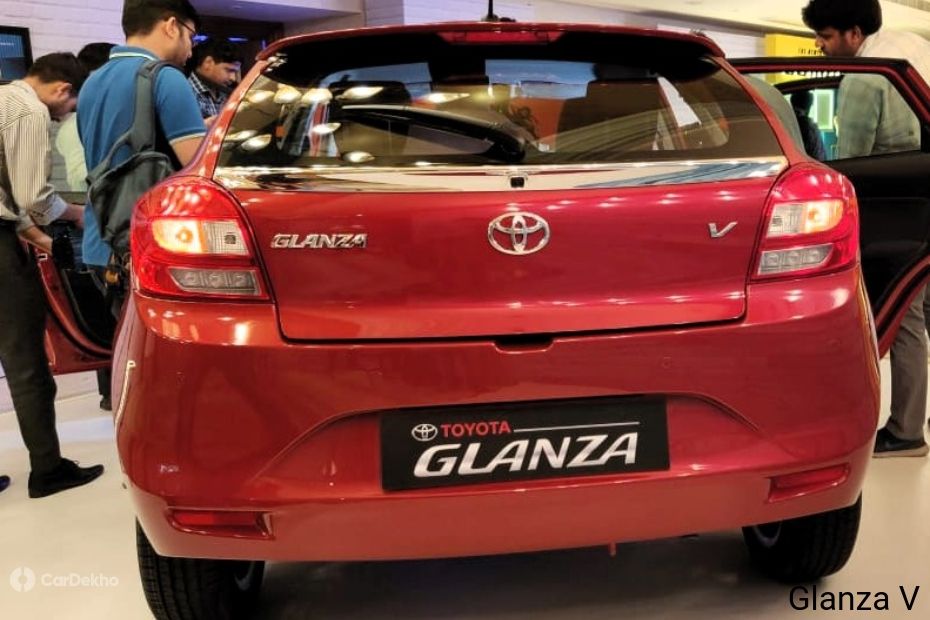 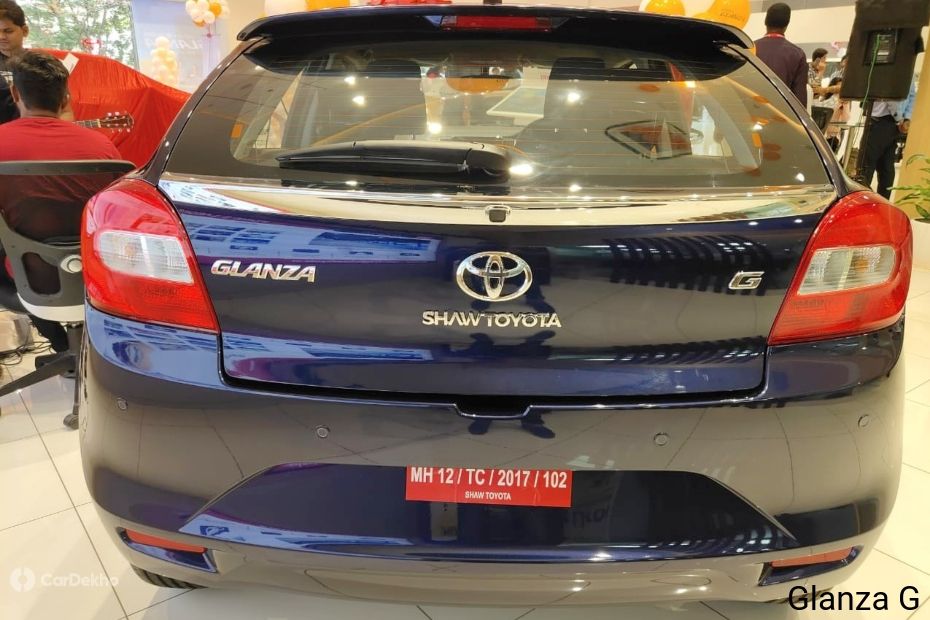 The only visible difference at the back is in the tail lamps and the presence of the reverse camera (only on V variant). Although both variants come with LED brake lights, it's only the top-spec V variant that gets additional LED guide lights. 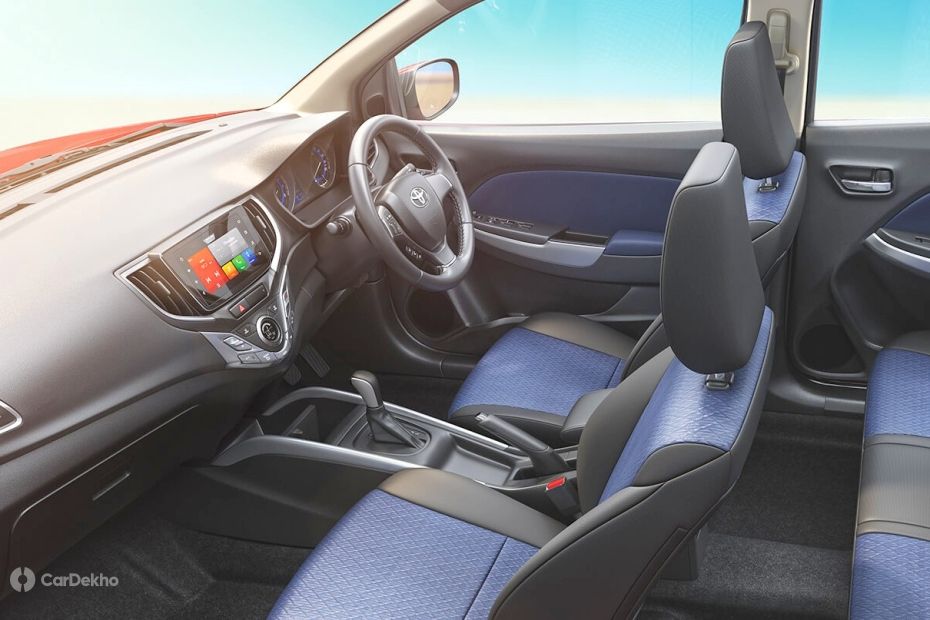 Since both the variants of the Glanza are quite evenly equipped, there is no major visible change inside the cabin except for a leather-wrapped steering wheel and driver and co-driver sun visor with mirror and lamp. Other features include a 7-inch touchscreen infotainment system with Apple CarPlay and Andriod Auto, auto AC, auto dimming IRVM, dual front airbags, ISOFIX child seat anchors and rear parking sensors. However, the V variant does get some additional features in the form of a rear parking camera, UV cut glass, and auto headlamps with follow me home feature.

The Glanza is available with petrol engine options only. Where the G variant (only manual) gets the Baleno’s  1.2-litre Dual Jet Dual VVT engine with a mild-hybrid system that makes 90PS and 113Nm, the V variant comes with the 1.2-litre VVT unit that makes 83PS and identical 113Nm. Both the engines are mated to a 5-speed MT, however, the 1.2-litre unit (83PS/113Nm) gets a CVT as well. Here are the fuel economy figures of the Toyota Glanza:

Also Read: Toyota Glanza or Maruti Baleno: Which One To Buy? 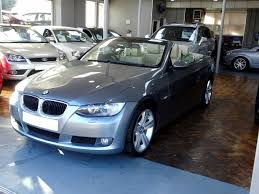 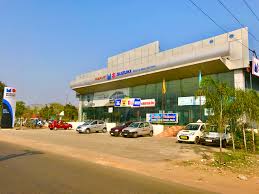 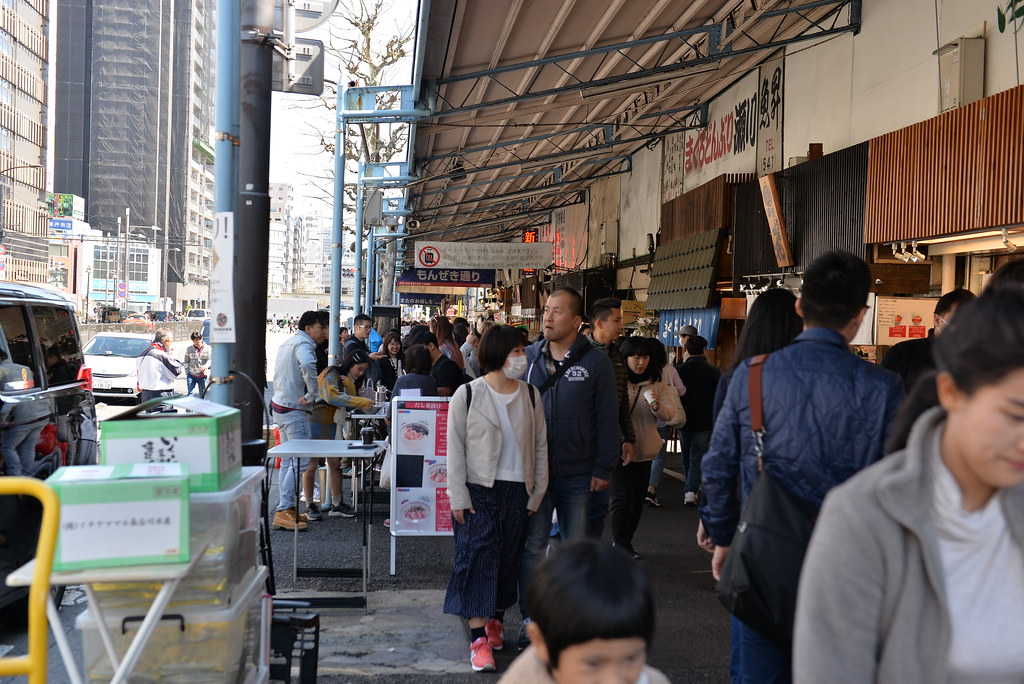