Typically, pain in the abdomen coupled with symptoms such as diarrhea and vomiting are either thought as food poisoning or stomach flu. However, both the conditions have such a fine line separating them that it’s difficult to come to a conclusion by oneself. It’s highly common to confuse the two and even use the mention interchangeably.

Food poisoning causes and that of stomach flu are often on the same side. Practices like maintaining hand hygiene can help prevent the two, and everyone should follow it! Products such as Dettol hand wash are specially made to keep people germ-free – after-all germs are the actual cause of these conditions. No matter the condition, knowing the difference can help in diagnosing the two.

When a viral infection attacks the digestive system, it causes stomach flu. It is also known as stomach virus or stomach bug because most of the times this condition is caused by norovirus.
Food poisoning causes, on the other hand, can be many including virus, bacteria, or parasites that typically enter the body through contaminated food. The food could be stale or prepared in unhygienic conditions.

Stomach flu or stomach virus is highly contagious and can spread rather quickly to others. It can be transmitted in two ways, including:
• Direct or indirect contact with an infected person or a contaminated surface
• Consuming contaminated food or drinks

The symptoms of both the conditions are more or less similar, yet have slight differences.
Symptoms of Stomach Flu
• Nausea or vomiting
• Diarrhea with watery and bloody stools
• Loss of appetite
• Stomach cramps and weakness
• Dizziness

The symptoms of food poisoning can occur as soon as 6 hours after eating contaminated food.
• Diarrhea
• Stomach pain
• Nausea
• Vomiting
• Fever
Food poisoning can last for a few hours to some days, but clears in a couple of days.

1. Hand Hygiene
The most important preventive measure is following proper hand hygiene. It’s necessary to use Dettol hand wash before and after eating, changing diapers, and using the toilet. Hand hygiene is so critical that people should be prepared even when travelling. In situations when washing hands is not feasible, using Dettol Hand Sanitizer is highly recommended.

3. Disinfecting Surfaces
It’s important to disinfect surfaces that have been contaminated by vomiting or diarrhea. Other areas such as tabletops and doorknobs should also be disinfected regularly.

4. Keeping Distance
People should maintain distance from others in the family who have stomach flu as it can quickly spread. Also, people with a stomach bug should use separate glasses, plates, towels, and bottles.

The most effective way to prevent food poisoning is by keeping different food items at the right temperature. Also, it’s advisable not to eat food that was kept outside for more than two hours. Other than this, maintaining hand hygiene is crucial to prevent food poisoning.
Furthermore, washing hands before and after working with raw foods is necessary. Never consume raw meats, eggs, or sauces as they will inevitably cause food poisoning.

Stomach ailments such as stomach flu (virus) and food poisoning are highly discomforting. Following preventive measures is still the best way to avoid contracting any of these conditions. Use Dettol hand wash to fight germs and follow good hand hygiene effectively. Other than that, cooking is also a crucial aspect of preventing these conditions. However, if someone comes under the influence of any such illness – it’s best to see a doctor and get a correct diagnosis.

Best Nutrition When Training for a Marathon

How Much Water Does Your Body Need To Prevent Health Problems? 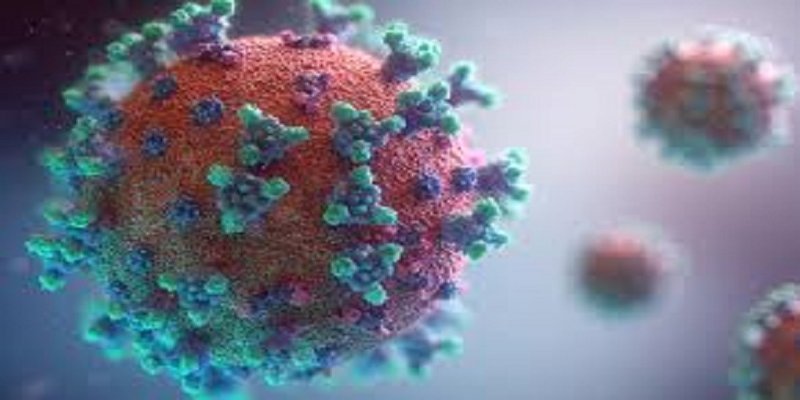 Dr. E. S. Rajendran on how Homeopathy will fight Covid-19 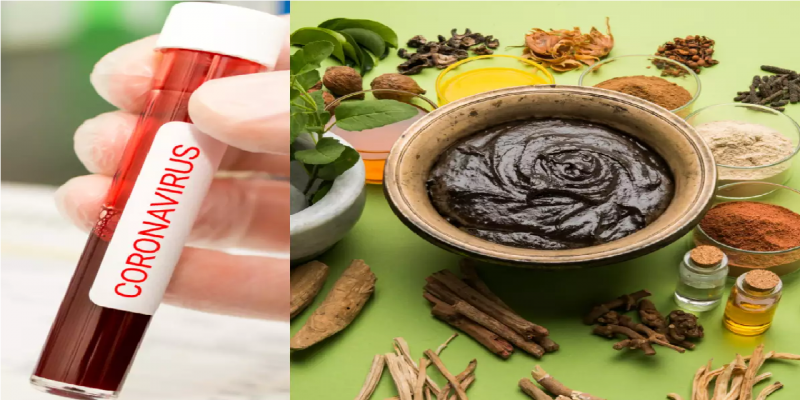 Want to fight Coronavirus & other disease, here you have Ayurveda secrets 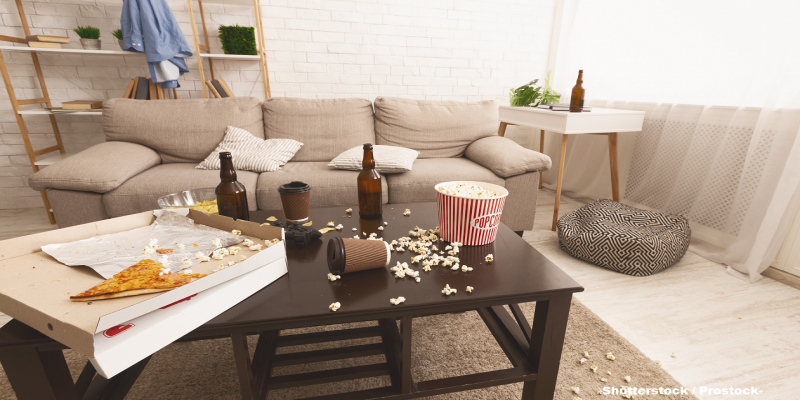 How can we change unhealthy habits while we stay home