Swine flu, also known as the H1N1 virus, is a relatively new strain of an influenza virus that causes symptoms similar to the regular flu. It originated in pigs but is spread primarily from person to person. Swine flu made headlines in 2009 when it was first discovered in humans and became a pandemic. 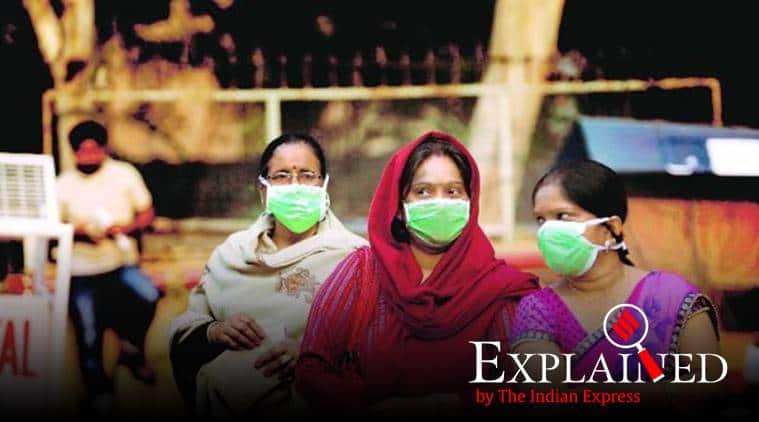 The death of the long ailing former Union minister George Fernandes, after he contracted swine flu, has triggered concern over infection by the H1N1 virus. The name swine flu has persisted even though the virus has long bypassed the need for swine as an intermediate carrier. The reference to swine comes from 2009, when the world saw a particularly severe outbreak that the World Health Organisation labelled a “pandemic”.

Some people are at higher risk for becoming seriously ill if they’re infected with swine flu. These groups include:

Swine flu is caused by a strain of influenza virus that usually only infects pigs. Unlike typhus, which can be transmitted by lice or ticks, transmission usually occurs from person to person, not animal to person.

This airborne disease is spread through saliva and mucus particles. People may spread it by:

The symptoms of swine flu are very much like those of regular influenza.

Two antiviral drugs are recommended for treating swine flu: the oral drugs oseltamivir (Tamiflu) and zanamivir (Relenza). Because flu viruses can develop resistance to these drugs, they’re often reserved for people who are at high risk for complications from the flu. People who are otherwise generally healthy and get swine flu will be able to fight the infection on their own.

Severe cases of swine flu can be fatal. Most fatal cases occur in those with underlying chronic medical conditions, such as HIV or AIDS. The majority of people with swine flu recover and can anticipate a normal life expectancy.

Prevention towards this disease

·         not touching your nose, mouth, or eyes (The virus can survive on surfaces like telephones and tabletops.)

·         avoiding large gatherings when swine flu is in season