Giving Your Kids a History Lesson to Remember

If you are a middle-aged parent, it`s easy to forget that your childhood can be a history lesson for your kids. The 80s days of mullets and brick-sized phones may seem like they were a blink of an eye away to you but to your kids they may just as well have existed on another planet. Have you ever seen kids trying to work out cassette tapes, for instance.

You can take advantage of this by giving your kids a history lesson that is educational and fun for them and brings back great memories for you. Who knows, it may actually help them to see that you had all the same `problems` as them at one time. Start by thinking about what has actually changed since you were a kid and then think about how to communicate this in an entertaining way.

Changes from the 80s to now

The biggest change that has taken place is undoubtedly the Internet. Although, it began in its initial form in the 80s, it only began to resemble its current form in 1990. This is not the only change that you can include in a history lesson for your kids.

How to make history fun

You are best placed to teach your kids about the 80s; after all you were there. Here are some fun ideas that might help to inspire you.

Have a home movie night

There is nothing like film and video to capture the essence of a period of time. You do not have to restrict the evening to simply the 80s, bring out all the Super 8 and video content you have, and sit back and enjoy watching your memories unfold. It`s a good idea to think about Super 8 conversion if you have old movies, so you can keep them in a format that lasts, and your kids can show them to their kids in the future. Talk to your kids about what was happening in the movies you watch, and explain anything they may not understand. If you add some popcorn and a few other treats to the evening, all the better.

Take a trip down memory lane

If you do not still live in the area where you grew up, take your kids there. Take any old photos that you have with you, so that you can show them the difference between what things were like in the 80s compared to now. Include all your old hang outs on the tour, as well as your school and the place where you used to live.

This is a fun way to spend the day. You can gather a few adults and kids together and allocate teams. The aim is to find the treasure without using the Internet. This means that clues need to be solved by making calls, asking people face to face, or maybe even visiting the library. It`s a great way of teaching your kids what life was like before Google.

It`s important that kids understand their history and your past. The good news is that giving them that understanding can also be fun for you. How watching movies is a therapy 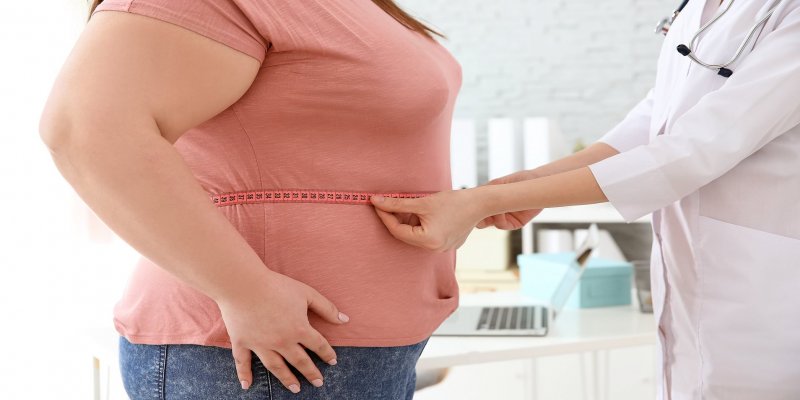 3 Surprising Things That Could Be Expanding Your Waistline

Hug Day: Not just hug its therapy that can heal you inside- out 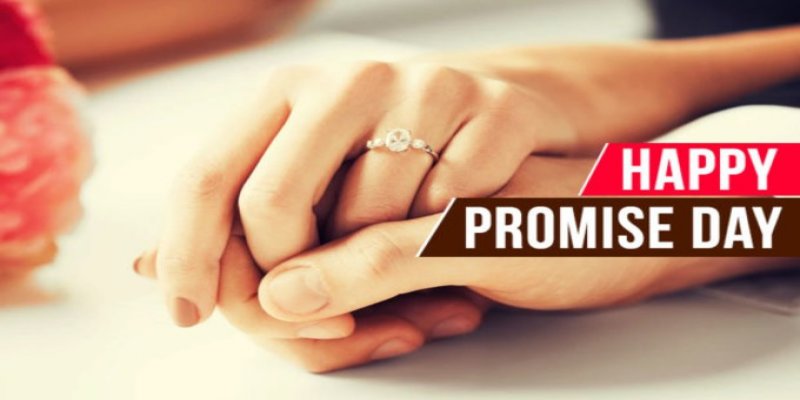 Promise Day 2020: Refrain from making these promises to your partners