The Indian digital gaming industry is experiencing enviable growth in the last couple of years. The international games publishers have devised ambitious plans to foray into the Indian market.

The Indian digital gaming industry is experiencing enviable growth in the last couple of years. The international games publishers have devised ambitious plans to foray into the Indian market. The increased adoption of smartphones and the availability of cheaper data charges have influenced significantly the growth of the industry. The mobile gaming, in particular, is the most happening space. Currently estimated to be over USD 890 million, the growth is pegged at USD 1.1 billion by 2020.

The growing smartphone users have created a strong base for the gaming sector catapulting mobiles to become the most preferred gaming platform. With a steady increase in the smartphone users, it is estimated to reach to 530 million users in the current year. As a result, mobile users are constantly exploring entertainment options on their mobiles. Many gaming companies are keenly working on utilizing this trend to their benefit. Some of them have even entered into partnerships with international game publishers too. Online card games like rummy and poker have successfully been able to harness this opportunity. With their mobile app version, they are able to provide the same experience as that of PC sometimes even better to their users.

The growth of social card games played for real money

The average revenue per user for mobile game users is very low in India. However, there has been a massive growth in the number of mobile users playing online social card games like rummy and poker for real money. In fact, some of them went on to become the top-grossing games. As there is a low propensity of the Indian gamers to pay for the games, the free-to-play (F2P) is the most preferred business model. However, the presence of active users who can download the game for free and later go for in-app purchases continues to be the growth segment. Further, game monetization has also been possible through advertisements too.

In terms of downloads, between 2014 and 2016, the games downloads doubled in the country. This included sports genre games and casual games like rummy which are an instant hit. According to a survey, mobile gaming is a part of more than one-third Indians. It is found that 40% men and 30% women play mobile games at least five days a week. According to Google KPMG report, an average gamer spends 7 - 10% of his/her mobile time on games and spends 1/3rd of his/her entertainment budget on mobile games. Also, most of the gamers are men and over the age of 25.

AI is no new to the gaming industry. Now, game developers do not need powerful hardware to develop their games. With AI they will be able to create features for games quickly and at a reasonable cost too. AI is very influential. Integration of AI in gaming will change the games greatly by improving the visuals and transform game environments and characters into more realistic ones. 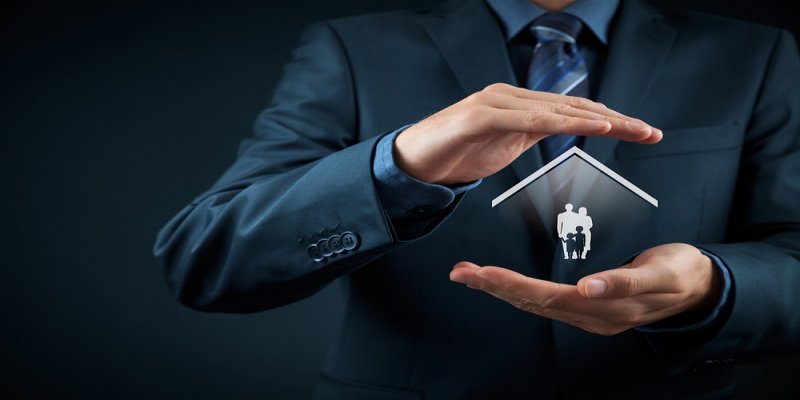 Missed Paying Your Insurance Premium? What Should You Do? 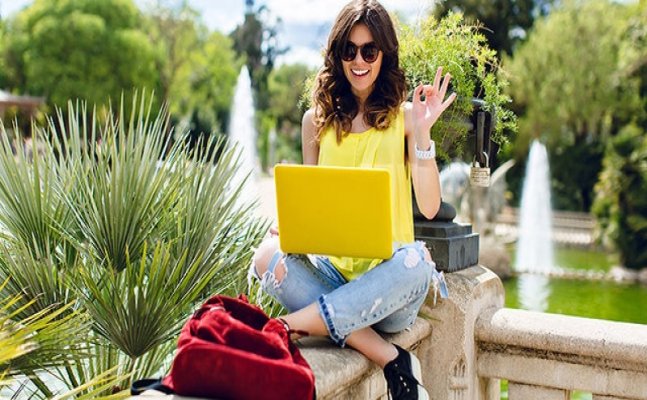 Dating apps for those who hate them