It`s a leap year, and today is February 29th...Leap Day. It`s like a free, bonus day for you to experience the joy of living! Or, for people in prison, an extra day to spend locked up.

Once in every four years February shows 29 days on the calendar, instead of the usual 28. After four years, the year 2020 has come with that one extra day in February, taking the calendar from 365 days in a year to 366. This extra day is what we call `Leap Day` and the year is called a Leap Year.

Such a day happens after every four years to keep the calendar year in synchrony with the astronomical year, or the time it takes Earth to make a full rotation around the sun. The additional 24 hours are included into the calendar to ensure that it corresponds with the Earth’s movement around the Sun.

On the occasion of Leap Day, here are a few interesting facts associated with it.

Bachelor`s Day is an Irish tradition on Leap Day allowing women to initiate dances and propose marriage. If the proposal was refused the man was expected to buy the woman a silk gown or, by the mid-20th century, a fur coat. The tradition is supposed to originate from a deal that Saint Bridget struck with Saint Patrick to allow women to propose to men and not the other way around, every four years.

In Ireland, a woman was allowed to propose marriage on Leap Day and if refused the man was obliged to buy her new gloves on Easter Day. In some areas a woman could propose for the entire leap year.

James Milne Wilson- Born and Died on a Leap Day

Sir James Milne Wilson is a former premier of Tasmania, and the only high-profile person ever to be BORN on a Leap Day and to DIE on one.

The first three arrest warrants for witchcraft were issued for women on February 29, 1692 in Salem.

The trials were a series of hearings and prosecutions of people who were accused of being witches in colonial Massachusetts between February 1692 and May 1693. One of the women, named Tituba, is accused of feeding a dog a "witch cake" four days before.

A person born on February 29 may be called a "leapling" or a "leaper" or a “leap-year baby”. In common years, they usually celebrate their birthdays on February 28. In some situations, March 1 is used as the birthday in a non-leap year, since it is the day following February 28. , the effective legal date of a leapling’s birthday varies from place to place.

There were entire leap months in ancient Hebrew, Buddhist and Chinese calendars. These calendars were lunisolar, meaning their dates indicate both position of moon as well as earth with respect to sun.

Since there is a gap of approximately 11 days between a year as measured by lunar cycles and one measured by the earth’s orbit, such calendars often required the addition of extra months. 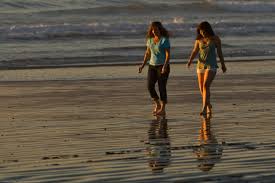 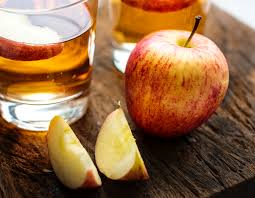 Chocolates are good for health: Help boost mood and libido 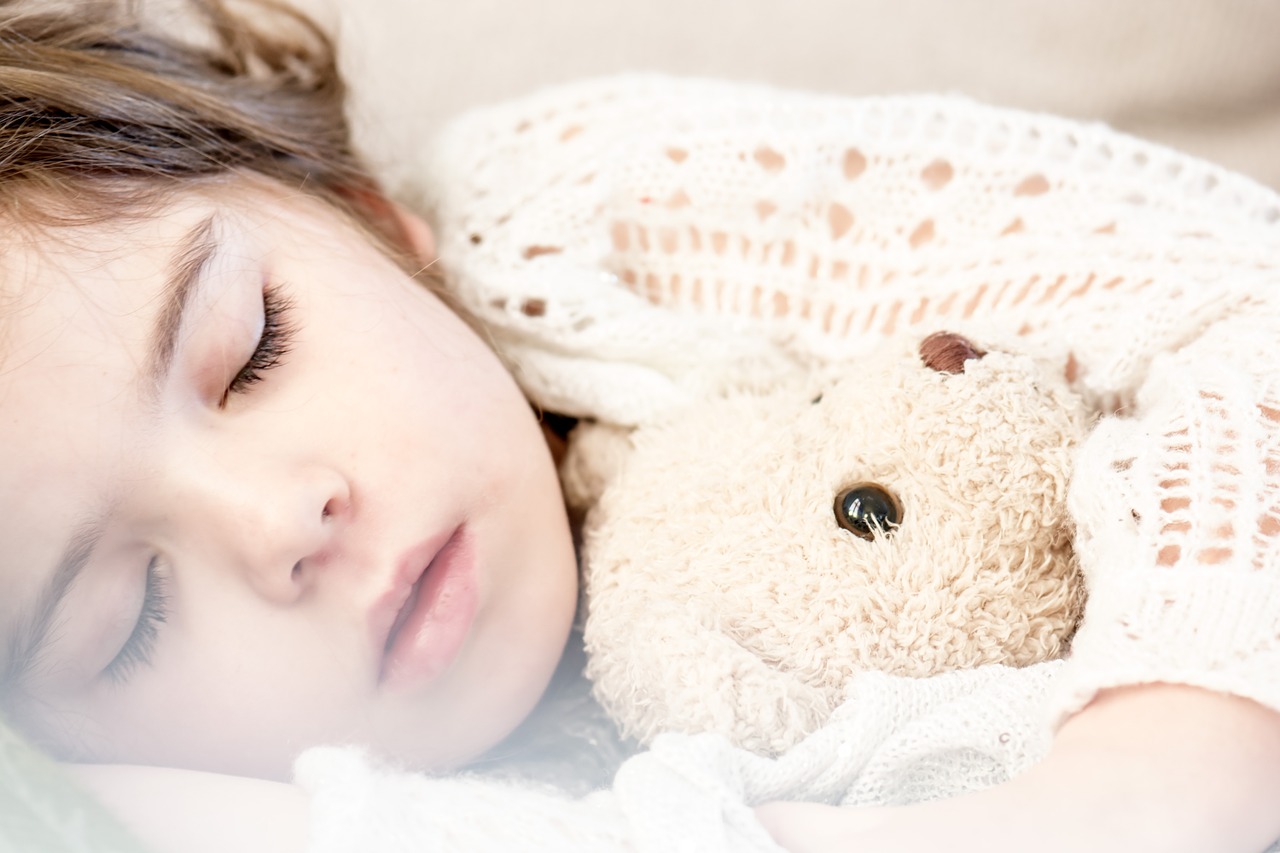