Apple versus Epic Games – courtroom battle is only half the fight

But that argument has become harder to sustain with the number of iPhone users now exceeding 1 billion. Epic alleges Apple has such a strong lock on those customers that the app store constitutes a distinct market for software developers over which Apple has monopoly power. “It’s not a super-strong suit – I don’t think they are likely to win,” said Rebecca Haw Allensworth, a law professor at Vanderbilt Law School. Spencer Waller, a competition law professor at the Loyola University Chicago School of Law, said the Kodak decision has had mixed success in subsequent cases. Epic advertisements decrying Apple for taking such a big cut of revenue are landing aside those headlines.

Should telcos just be packet pushers? The evidence is mounting 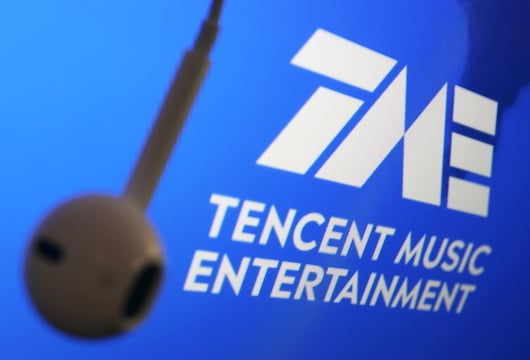