SYDNEY (Reuters) – An Australian court approved a A$15 billion ($10.1 billion) merger between a unit of Britain’s Vodafone Group and internet provider TPG Telecom on Thursday, overruling a regulator and enabling a huge rival to the country’s top telcos. We have confirmation we’ll have three 5G players,” Vodafone Hutchison Australia CEO Iñaki Berroeta said on a call with analysts. Shares of Telstra, which dominates the Australian mobile and internet markets, had risen earlier on Thursday after it released its half-year earnings but fell up to 2.4% after the court ruling. The ruling was “consistent with our expectations and we’d already factored in a successful merger”, Credit Suisse analysts said in a note. The ACCC had argued TPG may yet build a 5G network – without Huawei parts – if it had no other option. 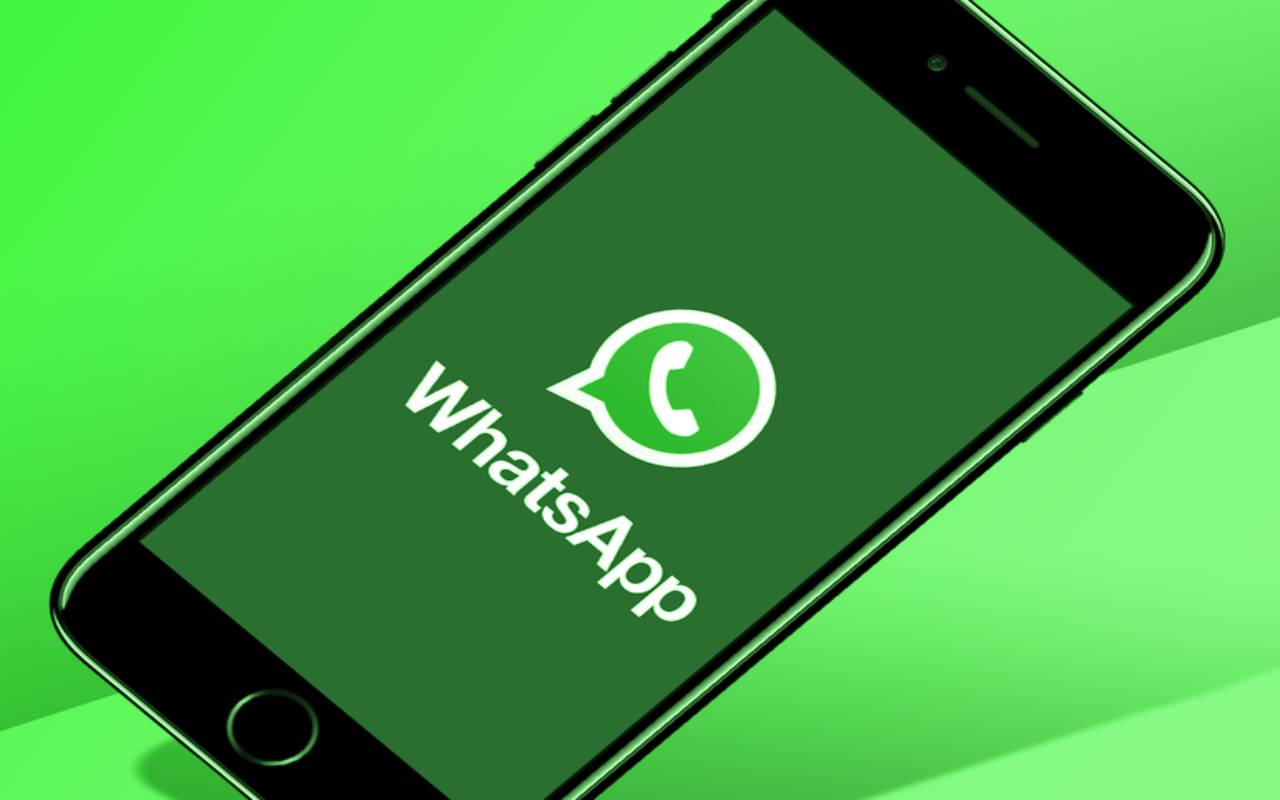 Can end-to-end encryption really secure your WhatsApp chats? Here is everything you need to know 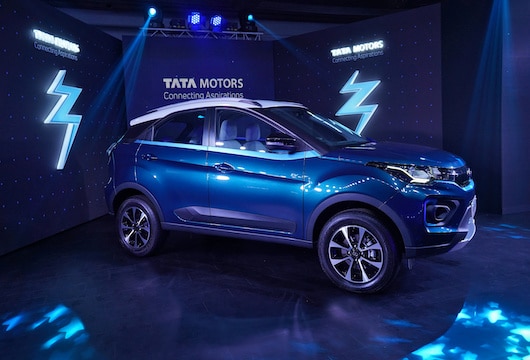