Facebook representatives took to Twitter to update users on the problems. But with thousands of users complaining on Twitter under the hashtag #facebookdown, a number of media reports put the number affected in the millions. Social media users in some parts of the United States and Europe as well as in Japan were hit by the disruption, according to DownDetector’s live outage map. Instagram, Whatsapp and Facebook apps were down for much of Wednesday, although the photo-sharing social network said it was back up early on Thursday. Facebook was yet to provide an update on its other services. 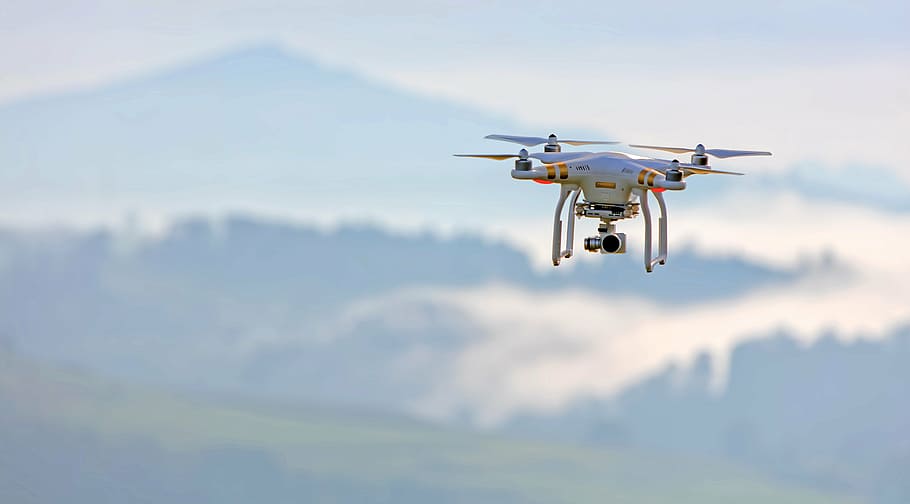 DGCA allows use of drones at night to ward off locusts