The forty three mostly Chinese origin apps, which also include a few dating apps, threaten the “sovereignty and integrity of India”, the technology ministry said in a statement. India has previously banned more than 170 apps saying they collect and share users data which could pose a threat to the state. The move is another setback for Chinese giant Alibaba, which is the biggest investor in Indian fin-tech firm Paytm and also backs online grocer BigBasket. Its subsidiary UC Web laid off staff in India earlier this year after New Delhi first banned 59 Chinese-origin mobile apps that included UC Web’s browser and two other products. This latest wave adds to the list of banned Chinese apps. 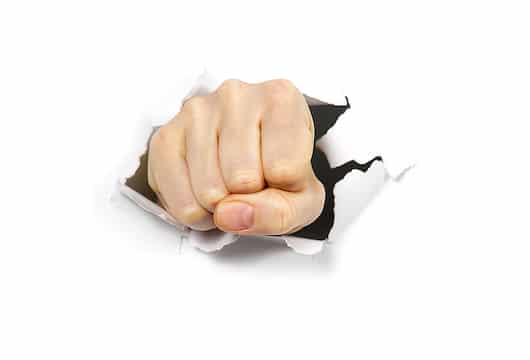 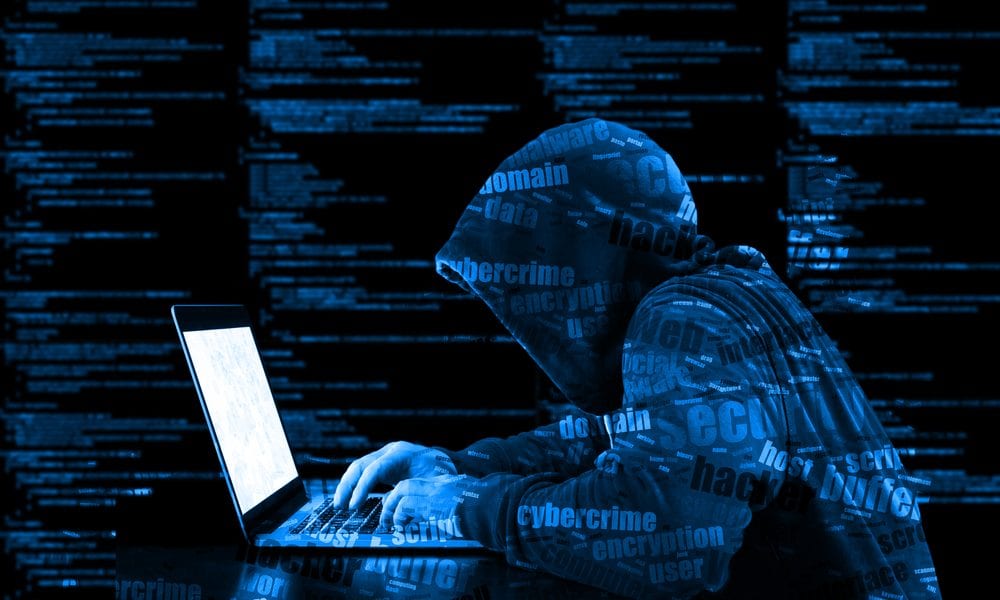