India’s ShareChat has begun discussions with investors, including Snap and Google, to raise over $200 million after its sale talks with Twitter fizzled out recently. Notably, ShareChat recently entered into a first of its kind partnership with Snap to integrate the latter’s Camera Kit into its short video app. Twitter had about 75 million users in India in January, according to mobile insight firm AppAnnie. The new service garnered about 80 million users since its launch in July 2020. With over 160 million users, ShareChat is known for targeting non-English speaking audiences in India and offers over 15 Indian languages. 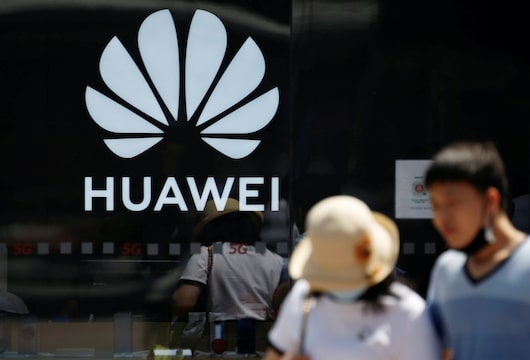 Is China’s Huawei planning to make electric vehicles under its own brand? 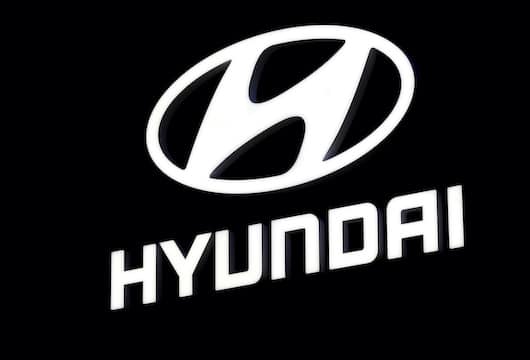 Is the Universe controlled by huge, weird structures or something stranger?