Is the backlash over Libra about more than just Libra?

The major components of the Facebook led cryptocurrency Libra has faced setbacks over the last two weeks that have basically crippled the initiative. Scrutiny from regulators was getting extremely tight and this presumably made the major financial institutions too nervous to be associated with the initiative. The Bank of England announced that the rules that would allow Libra to launch would be of the highest levels demanded of financial institutions. The question is what impact this series of serious setbacks will have on Facebook and by association other social media platforms. If the answer is yes – and it almost certainly is yes – then why was so much pressure put on Libra and Facebook. 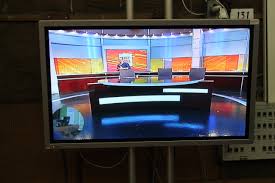 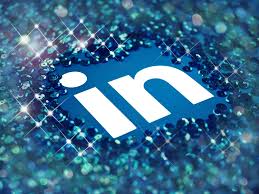