WASHINGTON (Reuters) – US President Donald Trump has unveiled sweeping bans on US transactions with the Chinese owners of messaging app WeChat and video-sharing app TikTok, escalating a high-stakes confrontation with Beijing over the future of the global tech industry. BIGGEST TARGETWeChat has been downloaded a relatively small 19 million times in the United States, showed data from Sensor Tower. The yuan, a barometer of Sino-US relations, posted its steepest drop since the United States expelled China from its Houston consulate a little over two weeks ago. In the other, Trump said WeChat “automatically captures vast swaths of information from its users. INCONVENIENCEMeanwhile, WeChat users in the United States were quickly evaluating alternatives.

Huawei ramps up local chipset investments to beat US sanctions 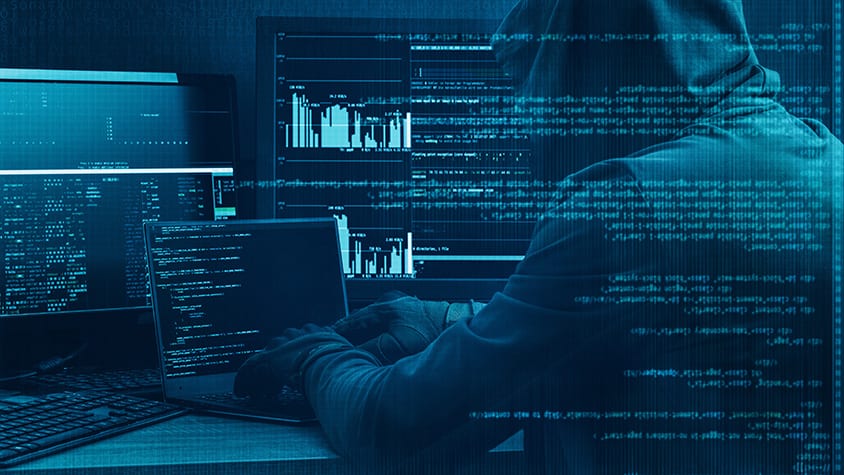