LONDON (Reuters) – People should avoid using the microwave at the same time as they are making video calls, watching HD videos or doing something important online because the ovens can slow wi-fi signals, Britain’s media regulator Ofcom said on Wednesday. Ofcom said cordless phones, baby monitors, halogen lamps, dimmer switches, stereos and computer speakers, and TVs and monitors could also affect wi-fi signals if they are too close to routers. Ofcom chief executive Melanie Dawes said families across the country were going online together this week, often juggling work and keeping children busy at the same time. Ofcom said landline or internet calls could offer a more reliable connection than mobile calls during the day because of the increased traffic on wireless networks. Virgin Media, which is owned by Liberty Global, said downstream data traffic had increased by 50% during the day, but it was still below its evening peak.

Coronavirus: online businesses that are prospering 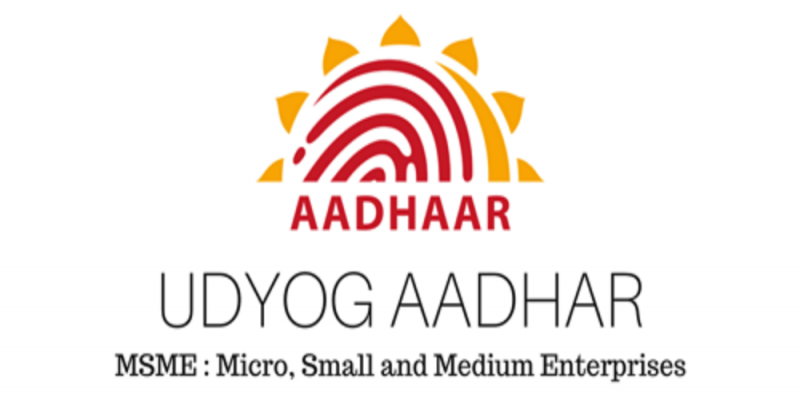 Why Does A Business Owner Need Udyog Aadhar?

As international roaming revenues stop for operators, now what?

Optimistic technology adoption not the same as adaptation