It was announced recently by the Bihar government that INR 13.38 crore has been allotted  to develop a multipurpose complex that will showcase the belongings of Guru Gobind Singh and other Gurus. Takhta Sri Harmandir Sahib Gurudwara at Patna Sahib is where Guru Gobind Singh was born in 1666.

As part of a development project to bring tourism in the State, Bihar government has decided to start a new theme park and museum, Prakash Punj, to commemorate the 350th birth anniversary of Guru Gobind Singh is being developed in Patna.

Solely dedicated to the life of the 10th Guru of the Sikhs, the theme park has been allotted a sum of INR 13.38 crore to develop the designated destination.

In 2017, Guru Gobind Singh’s 350th birth anniversary was celebrated with much zeal and grandeur and the state tourism department had decided to have a museum and theme park.

It was announced recently by the Bihar government that INR 13.38 crore has been allotted  to develop a multipurpose complex that will showcase the belongings of Guru Gobind Singh and other Gurus. Takhta Sri Harmandir Sahib Gurudwara at Patna Sahib is where Guru Gobind Singh was born in 1666.

The facility underway is being built over 10-acre land at Patna Sahib with an estimated cost of INR 50 crores. Prakash Punj will have an auditorium, galleries, and two exhibition halls apart from other facilities for visitors and tourists.

The life of the Sikh Guru will be recreated through an array of graphics, paintings, plaque, sculptures along with audiovisuals. The articles including his pen, costumes, and weapons, will go on display at the museum and the theme park coming up at Prakash Punj.

One of the exhibition halls at the complex will be devoted to the life of all the Sikh Gurus and the other will focus exclusively on Guru Gobind Singh. “It would also be interesting to witness his costumes, the pen he used and the weapons which he used during the battles,” the minister said.

General secretary of the Takht Sri Harmandir Sahib Gurudwara Prabandhak Committee, Mahendra Pal Singh Dhillon stated that a huge auditorium with the capacity to accommodate nearly 900 persons is also under construction at the three-storied complex.

The project was supposed to be ready by 2020 but was delayed due to the global pandemic. 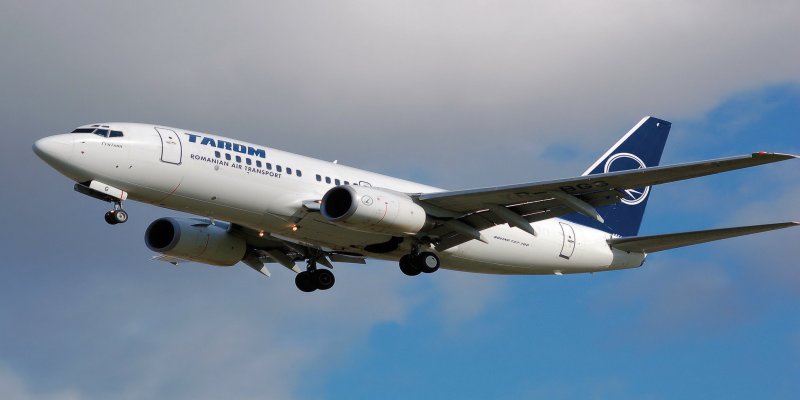 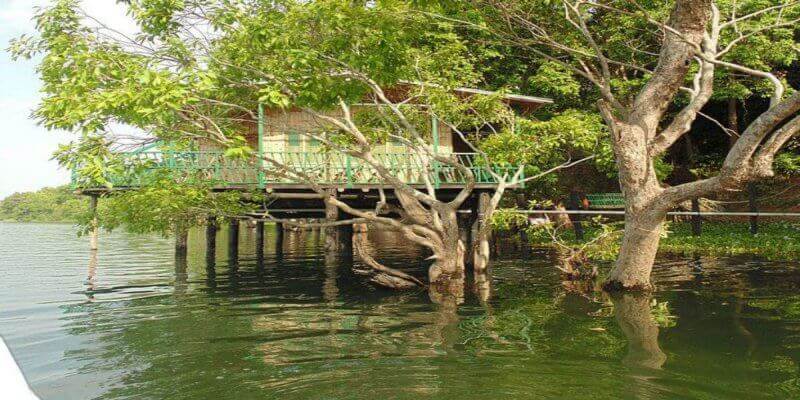 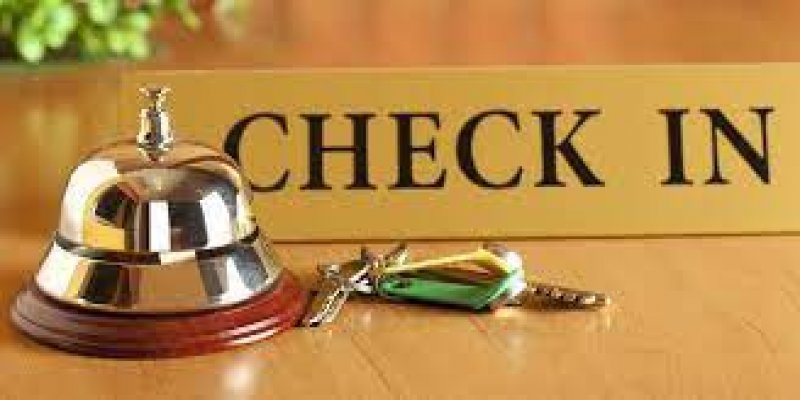 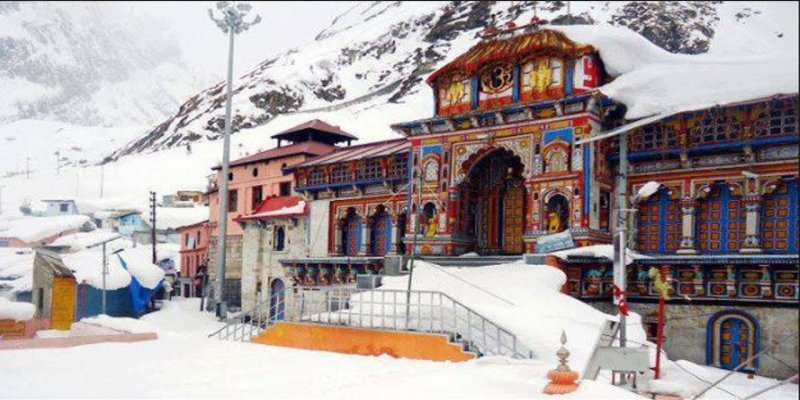 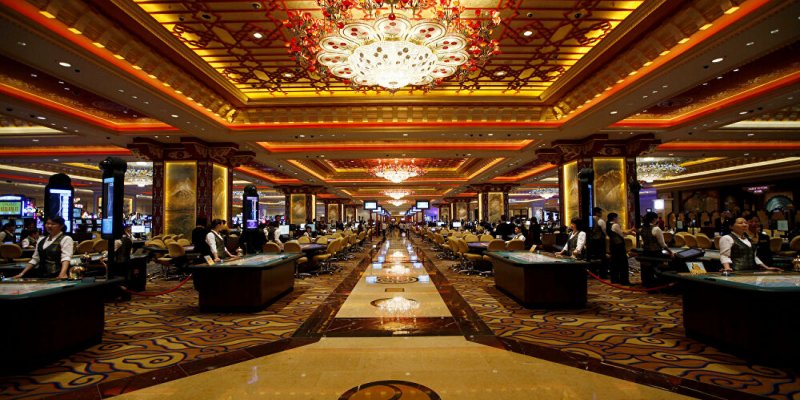