All around the world, there are cities that are open for business 24 hours a day. They’re centres of population, employment, and culture, and that means that they’re busy, bustling and, sometimes, quite exhausting too.

All around the world, there are cities that are open for business 24 hours a day. They’re centres of population, employment, and culture, and that means that they’re busy, bustling and, sometimes, quite exhausting too.

But urban planners in the past have taken account of this, and that’s why virtually all of the world’s major cities have areas dedicated to green, open spaces where it’s possible to find an oasis of calm amongst all the frenetic activity.

These aren’t just pleasant to have, they’re vital for everything from helping to reduce pollution to caring for the mental and physical health of the people who use them, whether it’s for a daily jog, a stroll under the trees, or somewhere to enjoy eating a picnic lunch al fresco.

Take New York’s Central Park. Even in this hectic city, nearly 850 acres of potentially prime real estate is given over to what sometimes has been described as the lungs of the city thanks to the 20,000 trees within it. The efforts that went into constructing the park back in the late 1850s underline how important it was considered to be for the city. Huge amounts of gunpowder were used to clear away rocks, and 18,000 cubic yards of topsoil had to be transported from New Jersey to ensure that the greenery could grow.

Thousands of miles away, New Delhi is another frenetically busy city where wide-open spaces provide a place for children to play impromptu cricket games and friends to walk together. Often the parks also have a special significance. A prime example is Buddha Jayanti Park which was created to mark the 2,500th anniversary of the enlightenment of Gautama Buddha and which has his statue right at its heart.

While cities which grew up in older times had to give up some of their land to be converted into parks and outdoor spaces, today’s architects and designers tend to include them in their general masterplan. In somewhere like Abu Dhabi where daytime temperatures can reach great heights, having places to relax in the shade are especially important. The 500,000 square metre Khalifa Park was established in 2007 and is a magnet for visitors and residents alike. This is also an especially attractive feature for those living in the city who rent, and are also looking to rent, Abu Dhabi apartments and who crave wide open spaces.

Another favourite is the Eastern Mangrove Lagoon National Park, a haven for biodiversity that also represents over 75% of the total area of Mangrove in the UAE. Visitors can take guided boat trips across the mangrove swamps, hoping to catch sight of a huge range of wildlife from flamingos to dolphins and turtles to wild foxes.

All around the world, however, many other parks and open spaces are increasingly under threat as the need for housing and business premises intensifies in cities. So it’s up to governments and other authorities to protect them at all costs – because losing them would definitely be too high a price to pay for progress. 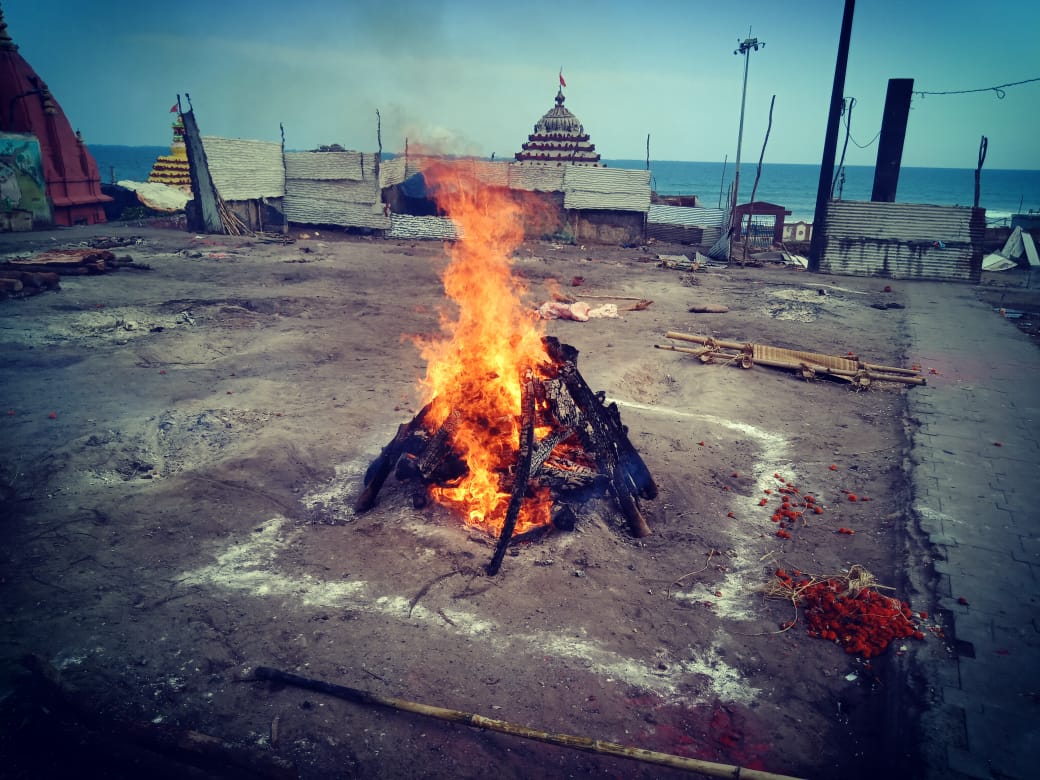