Auli comes under the Chamoli district of Uttarakhand, India. It is located at an elevation of 2,800 meters (9,200 ft) above sea level in the Himalayan mountains. The popular name of Auli in Garhwali is Auli Bugyal, which means “meadow”. It is a very beautiful place in India. Its beauty reaches a peak between June to October when a variety of flowers blossomed. This valley has one of the highest numbers of flower species found anywhere in the world, with 520 species of high-altitude plants, 498 of which are flowering plants.

Auli is a famous hill station and a popular winter destination as a ski resort in India, known for its snowy slopes, Auli has everything that an ideal tourist dreamed for like Himalayan Views, Meadows, adventure activities, romantic vistas, cable cars and much more. The snow-covered peaks to wooden huts provide it a perfect European village.

Auli is famous for hiking and skiing. The Uttrakhand government has marketed it as a tourist destination. The panoramic view of the peaks of the Himalayas and forests of coniferous and oak increased its beauty. Auli offers panoramic views of some of India’s highest peaks, including the second highest in the country, Nanda Devi (7,816m).

It is also the gateway to the Nanda Devi and the Valley of Flowers National Park, including the Hemkund Sahib gurdwara, and popular trekking destinations such as Gorson Bugyal, Pangerchulla Summit, and Tapovan. Besides Auli, Uttarakhand has several other skiing destinations, like Dayara Bugyal, Munsiyari and Mundali.

Every year the Uttarakhand Tourism Department conducts winter sports competitions at Auli to encourage skiing in India. Auli has a 4 kilometers cable car, a chairlift and a ski lift, along with a maintained trek route. The training facility is also available at Indo-Tibetan Border Police. Auli along Dehradun hosted the First South Asian Winter Games in 2011.

Originally developed as a paramilitary base, Auli’s skiing slopes are popular among tourists and professionals alike. In winter, Auli hosts several snow adventures events to attract visitors. The best time for sports lovers to visit Auli is between January to March and for nature lovers is between October to March. 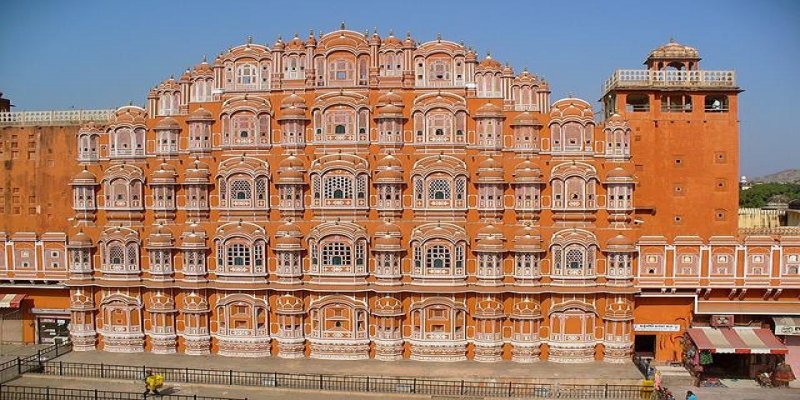 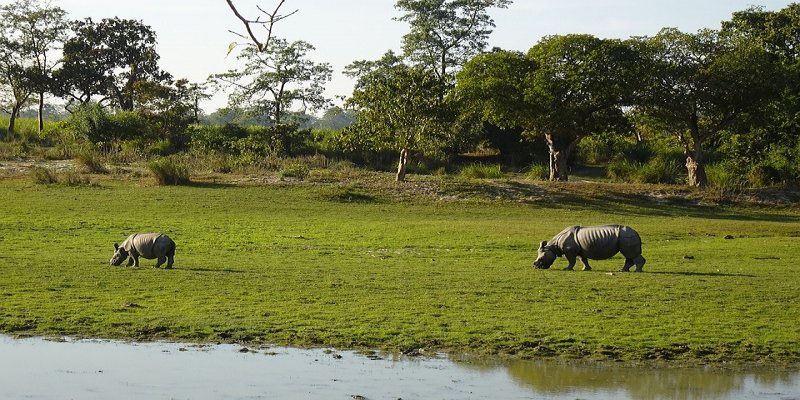 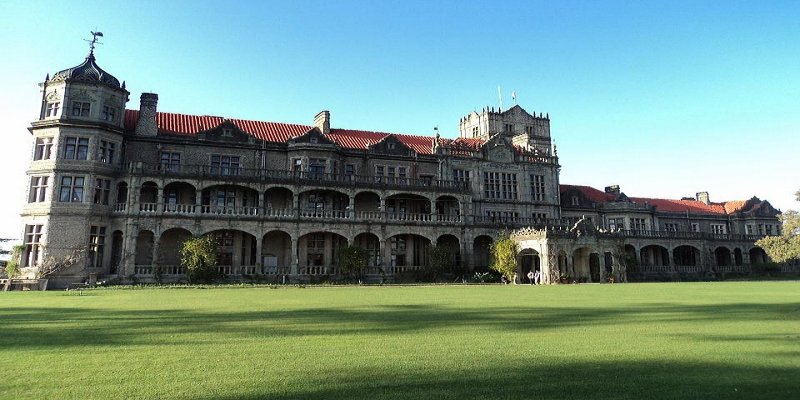 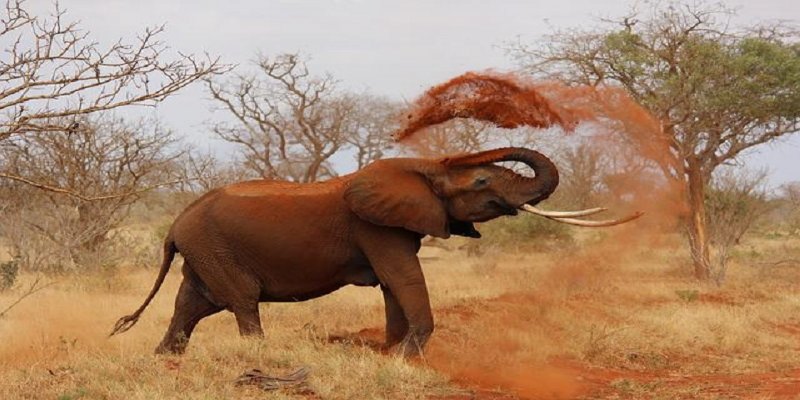