Celebrating Holi in Mathura and Vrindavan- What makes it Special?

It is said that Holi is the favourite festival of Lord Krishna. It is celebrated in a unique way at his birth place Mathura.

Holi, the festival of colours, is celebrated across India with great fervour. The festival marks the advent of pleasant spring after the cold winters.

The Holi celebration of Mathura and Vrindavan is globally acclaimed travellers from different parts of the world visit the place to witness the festival of colours. Let’s see what makes the festival so special and famous here.

Why is Holi special here?

As per Hindu mythology, years ago Holi in Mathura was celebrated like there’s no tomorrow.Those looking forward to celebrate the famous "Mathura and Vrindavan ki Holi", they can witness the festivities at the ghats of Mathura.

You can see the Lathmar Holi, Men from Nandgaon go to Barsana to tease the women. They in turn beat the men with sticks. These men protect themselves with shields.

Banke Bihari is the hub of Holi festivities and the celebrations here takes place a day before the main Holi. The temple opens its gates for the public to play Holi with the Lord. The priests throw colours and holy water at the crowd. It will be celebrated on 12th March this year.

How to reach Vrindavan?

Vrindavan is 160kms from Delhi. You can easily reach by road.

So, pack your bags and don`t miss the fun and the opportunity to celebrate the festival of colours in a different way this time. 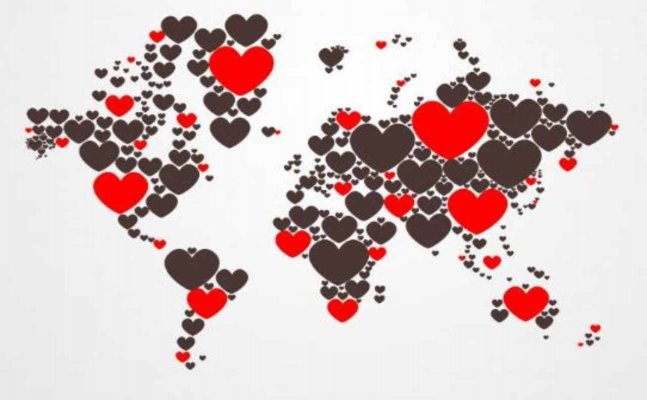