Did you know the amazing mysteries and stories behind temples of Kerala?

Know how tales and legends narrate the story behind 5000 year old temples of Kerala. Also, know the best season to plan your journey to these mesmerizing places with stunning architecture and mythological stories.

The land of mythology and traditions had many stories to tell. Kerala rooted with cultural diversity and heritage with spiritual spree is one of its kinds. These temples remind us of the glorious past and architectural brilliance of craftsman. These temples have survived to echo the unheard tales and charisma of faith and mysteries.

With NYOOOZ unfold the striking tales of Kerala temples. 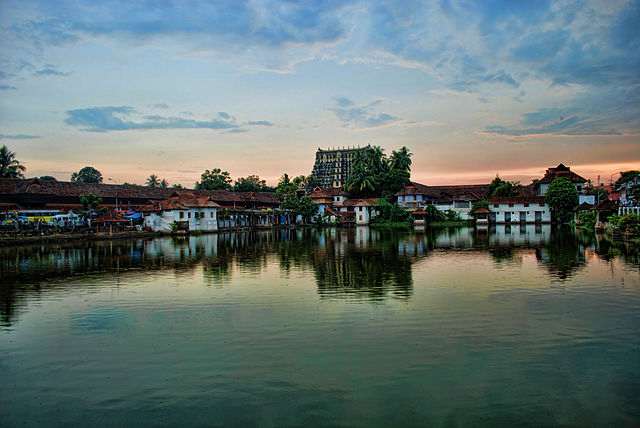 The tale follows that delighted by the devotion of Tulu Brahmin Divakara Muni, Lord Vishnu appeared as a divine child before him. The child disappeared later and the temple was established there believed to hold the powers of Lord Vishnu.

Visiting Time: Anytime round the year. 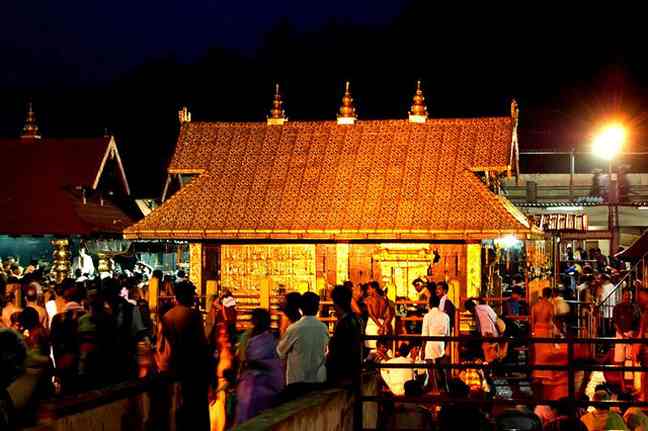 The storytellers tell that the adopted child of King of Pandalam dynasty was bestowed with divine powers. After blessing the king, Lord vanished into the forests and the temple was built for the devotees of Lord Ayyappan. Irrespective of being located on a remote hilltop, the temple has 3-4 million visitors per year. 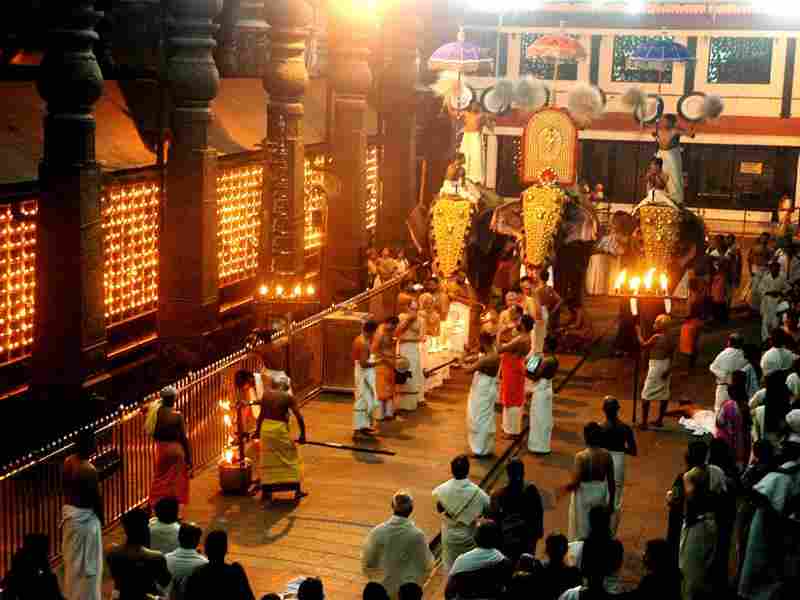 The temple is believed to be some 5000 years old. It is known as ‘Bhooloka Vaikunta’. Here Lord Vishnu is worshipped as Lord Krishna. After Dwarka submerged in water, Brihaspati and Vayu searched holy spot to install their idols. They met Parasurama who introduced them to a lake with beautiful lotus. The temple was constructed there by the divine architect, Vishwakarma. 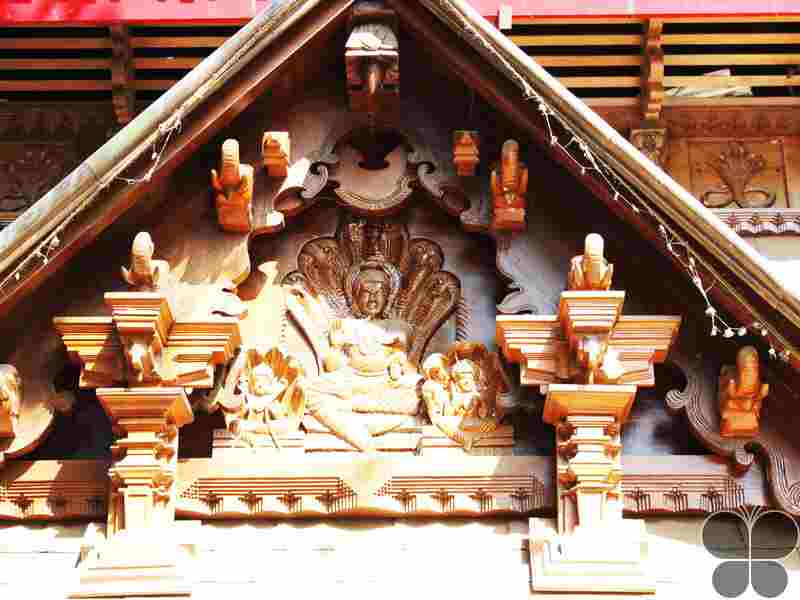 The legends believe that Parasuram reclaimed Kerala from the sea by wielding his axe, but the land was saline making it infertile. He meditated to get the blessings Lord Shiva to make the land desalinated. It was then Lord Shiva asked him to get the blessings of Vasuki, Nagaraja (King of serpents). Pleased with his devotion, he was ensured that the serpents will help him to make the soil fertile. He constructed the idol of Vasuki, which is worshiped at Nagaraja temple.

Visiting Time: Anytime round the year. 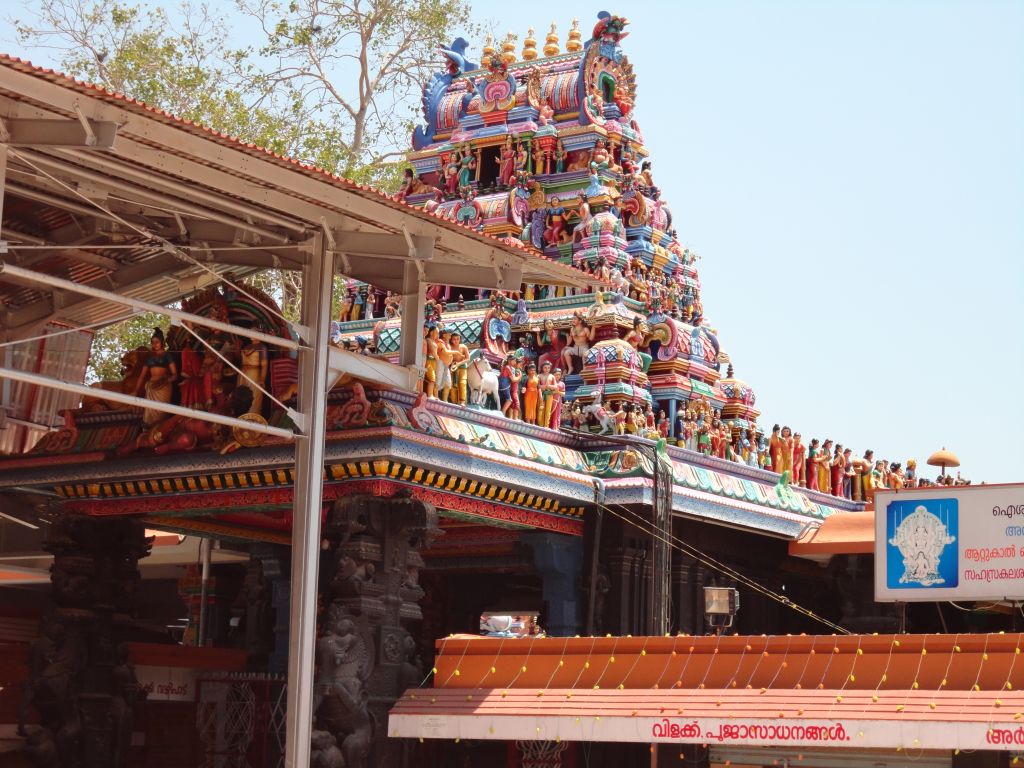 The story revolves around Kannagi, who lost her husband to the misjudgment of the court of the Pandyan Dynasty. She cursed the city with disaster to have her revenge on the kingdom. On request of the goddess of the city, she withdrew her curse and moved to attain salvation. The natives of Attukal in Thiruvananthapuram constructed the temple in her name.

The holy shrines hold the power to magnetize visitors with faith, tales and architecture. You choose your reason, but don’t miss out to visit them. 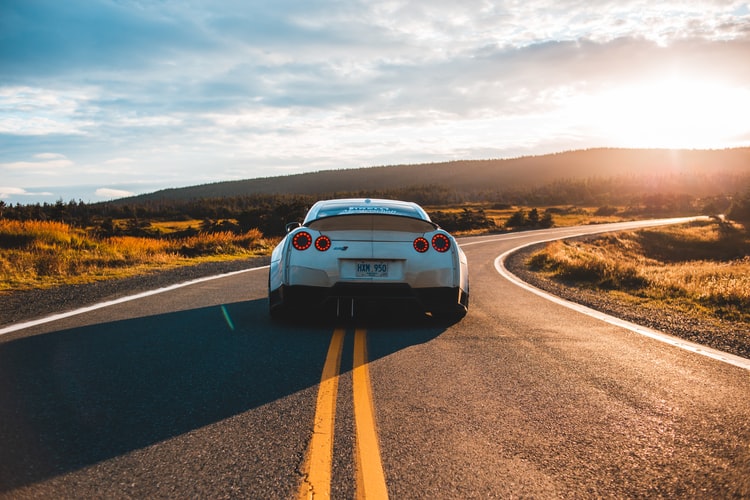 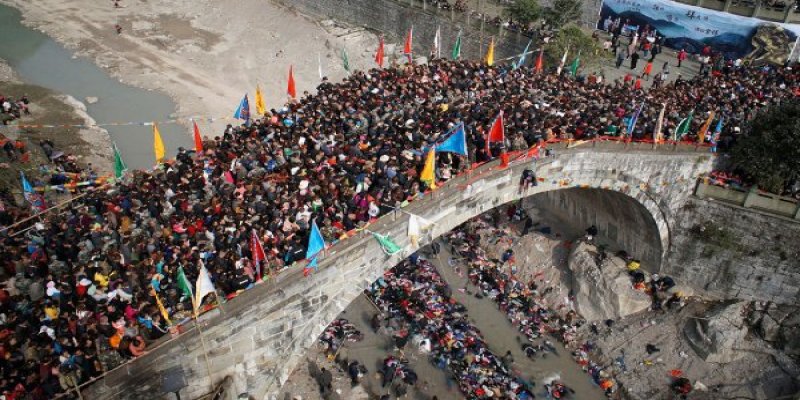 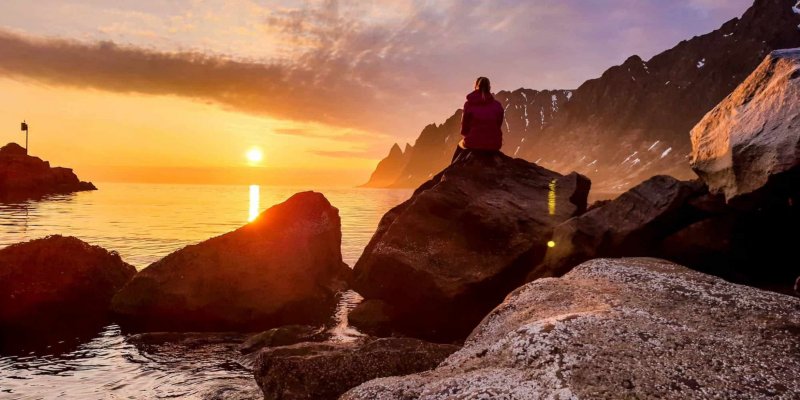