It is said that the temple’s construction work will be completed by the end of the year 2023.

Ayodhya has always been prominent visitors attracting pilgrimage centre in Uttar Pradesh. With the Grand Ram Temple coming up in the district it is expected that footfall of visitors in the district will increase by many folds and the city will turn into a one of the most prominent tourist destination of India.

Reportedly, along with the grand Ram Mandir, the Uttar Pradesh state government is also planning to materialise more projects to boost tourism in the state. News has it that Uttar Pradesh Chief Minister Yogi Adityanath has declared that a new international airport named after Hindu deity Ram will be made in the city very soon.

The Yogi Adityanath-led UP government wants to finish the airport project by December 2021. An official spokesperson told a news agency that the government expects Ayodhya to receive lots of domestic and international tourists after the Ram Mandir is fully made and inaugurated. In addition, plans are underway to promote Ram Mandir all over the world. Therefore, it is apparent that the passenger traffic in Ayodhya would rise in the coming times.

It is said that the temple’s construction work will be completed by the end of the year 2023. 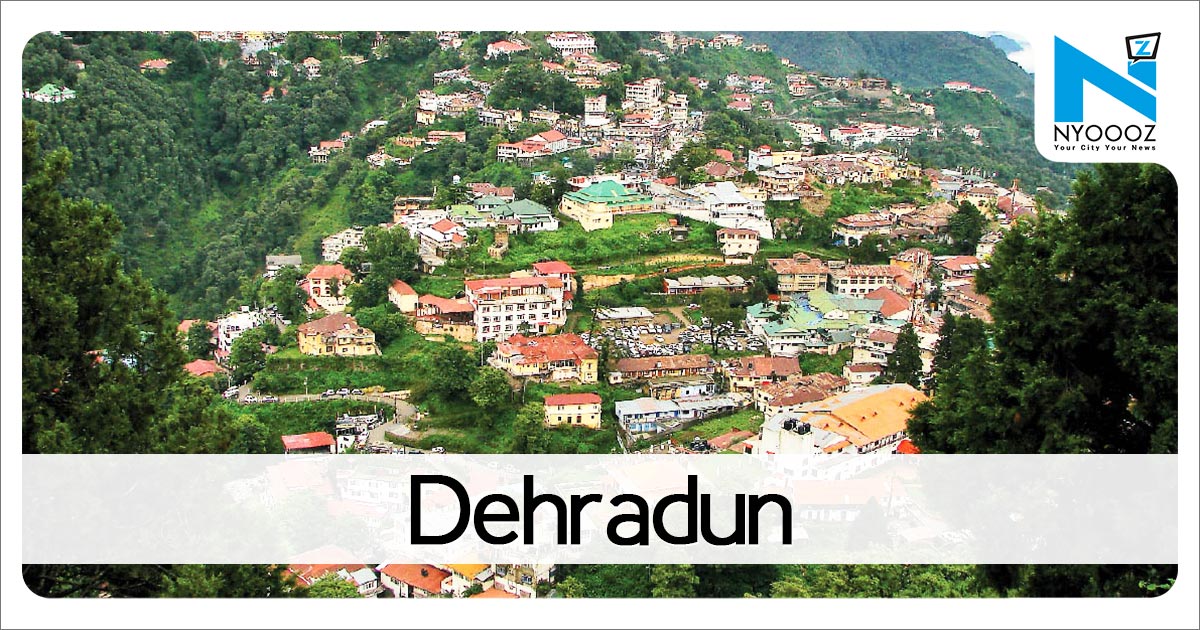 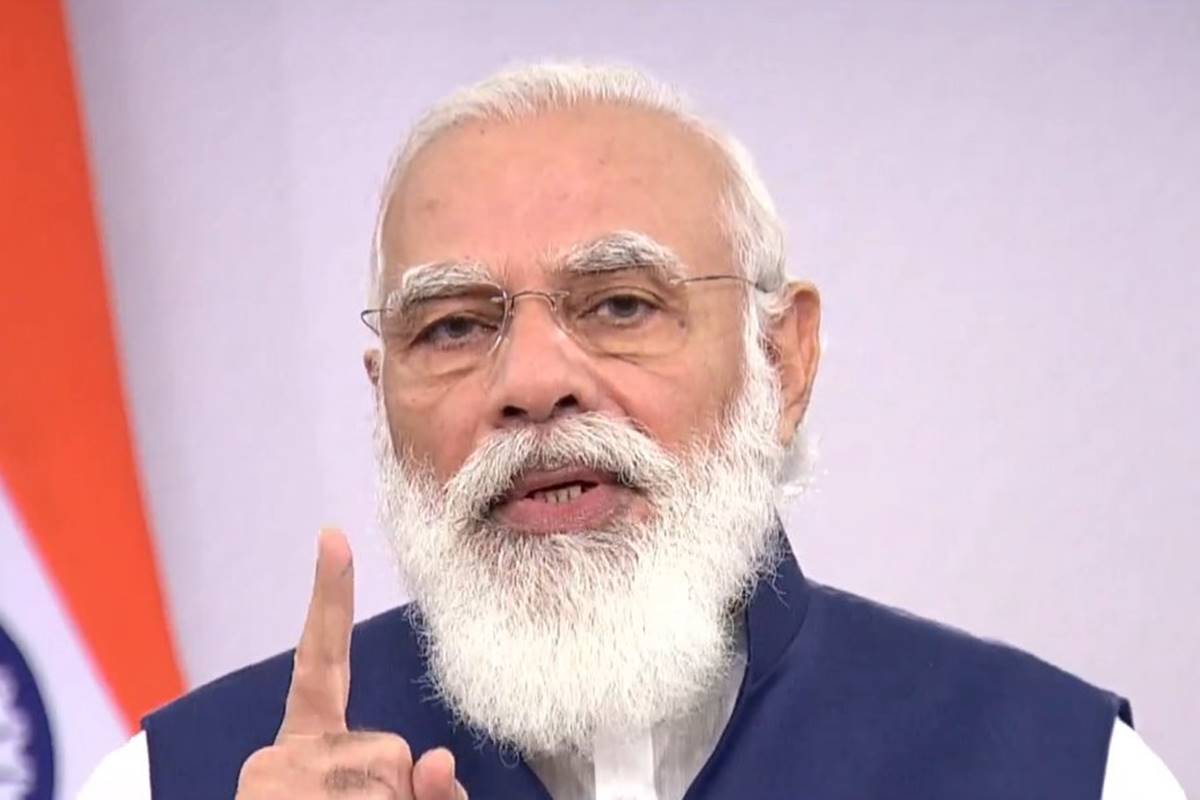 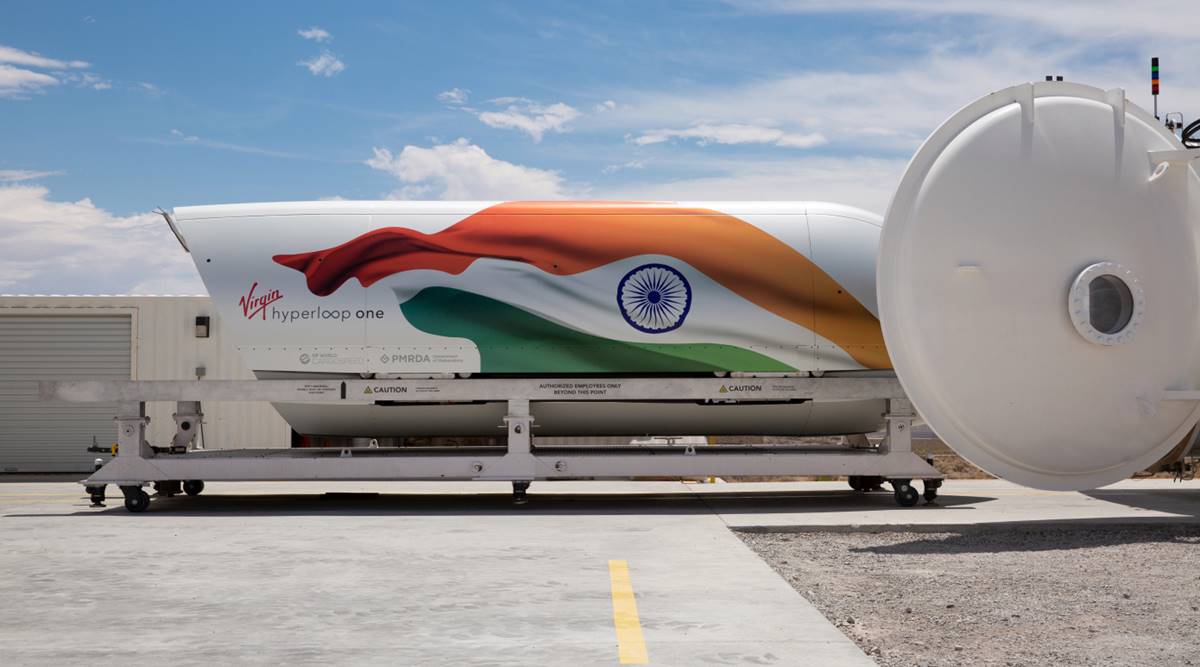