‘Trekking cluster’ will be developed in Uttarakhand starting from Tungnath shrine

Tungnath shrine is considered to be the world’s highest temple for Lord Shiva located at a height of 12,070 feet above sea level. The temple is not only popular with devotees but also a tourist attraction as it is surrounded by lush green alpine meadows.

In a bid to improve the economy of the state through tourism industry, the Uttarakhand government has decided to develop villages near important trekking routes and sites as ‘trekking clusters’.

Dilip Jawalkar, secretary for tourism, during an inspection of developmental works being carried out in and around Tungnath, said that Chopta will be developed as a camping destination and proposals will be taken from the district magistrate and divisional forest officer for this.

“Under Trekking Traction Home-stay Scheme, villages near important and popular trek routes will be developed by the tourism department as trekking clusters. This will give a lodging facility to the tourists and they will be able to enjoy the place by staying there itself,” said Jawalkar.

The state tourism department is currently selecting places to be developed for trek routes and clusters for the scheme through a committee constituted under the chairmanship of the district magistrate.

“Tungnath is the highest temple of Lord Shiva in the world. It is a very old temple and we have requested the Archaeological Survey of India to help get the temple renovated. We are working to ensure that the route to the temple is made more accessible so that more people can visit the shrine and increase employment opportunities for locals,” said Jawalkar.

To increase lodging facilities in the area, the secretary for tourism has also instructed district officials to renovate the old bungalow of Garhwal Mandal Vikas Nigam after permission is obtained from the state forest department.

Tungnath shrine is considered to be the world’s highest temple for Lord Shiva located at a height of 12,070 feet above sea level. The temple is not only popular with devotees but also a tourist attraction as it is surrounded by lush green alpine meadows. Have You Been Involved In an Accident? Here’s What to Do Next 10 unique and unusual museums you didn`t know existed in Switzerland! 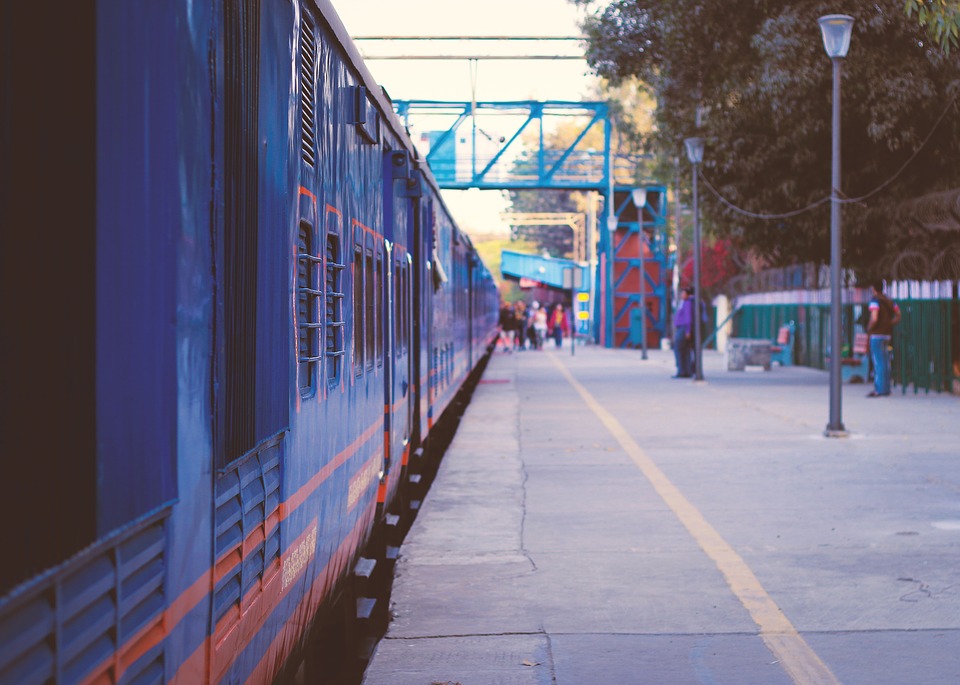 Weather Today: How to find out the right forecast 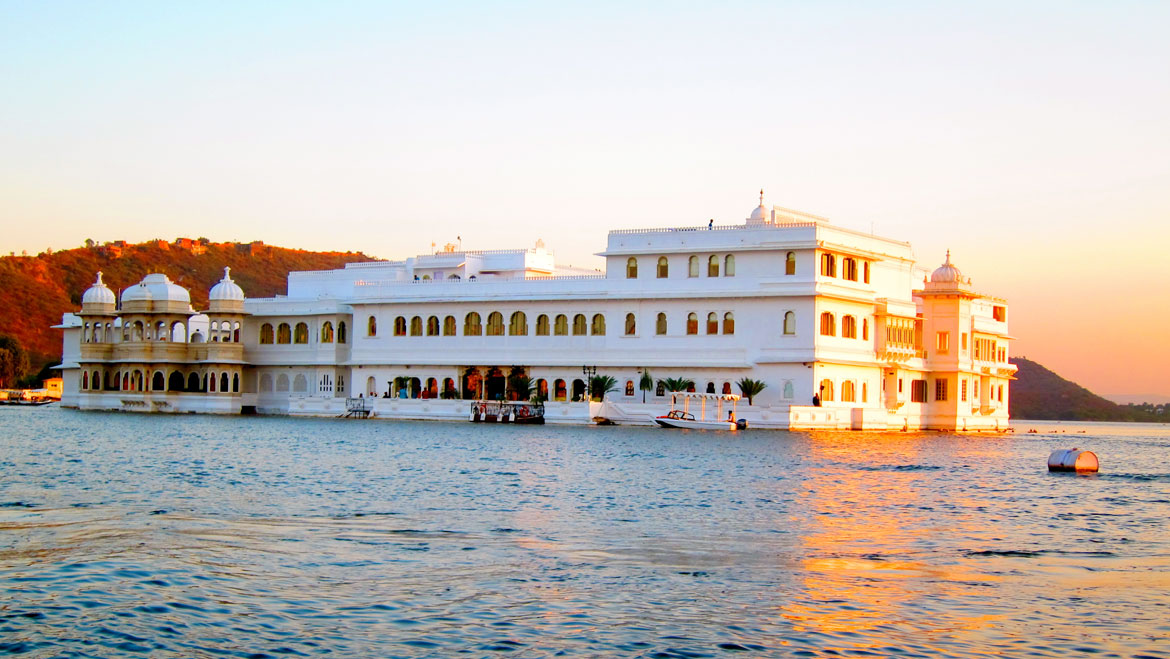