The decision is still unclear, whether Hagia Sofia will shut down to visitors from all over immediately to become a full-time mosque.

Turkish President Recep Tayyip Erdogan announced on Friday that Hagai Sofia Istanbul’s iconic museum has been turned into a mosque.

Hagia Sofia, one of the architectural wonders of the world, was originally built as the cathedral back in the sixth century. But in 1453, with the Ottoman conquest of Constantinople, it was turned into a mosque and from that time till the early 20th century, it remained a house of worship for the followers of Islam.

Again in the year 1934, the government of Turkey secularized the building and transformed it into a museum. Later, UNESCO recognised Hagia Sophia as part of its Historic Areas of Istanbul and labeled it a World Heritage Site.

According to a spokesperson for Erdogan, visitors will still be welcome to visit Hagia Sophia. “Opening up Hagia Sophia to worship won`t keep local or foreign tourists from visiting the site,” he said to a local news agency.

The decision is still unclear, whether Hagia Sofia will shut down to visitors from all over immediately to become a full-time mosque.

US lifts Coronavirus advisory for International travel; bars India and 49 other countries 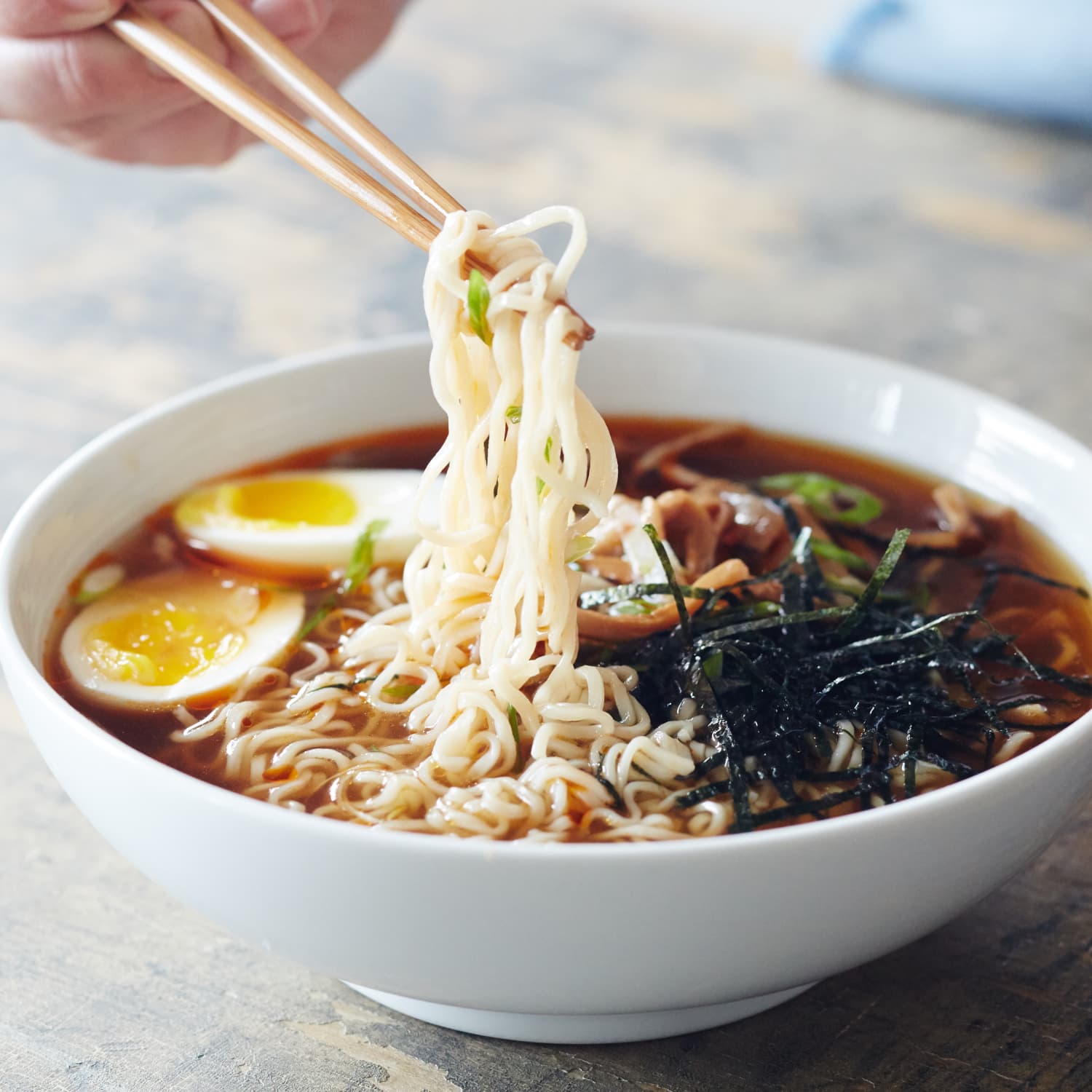 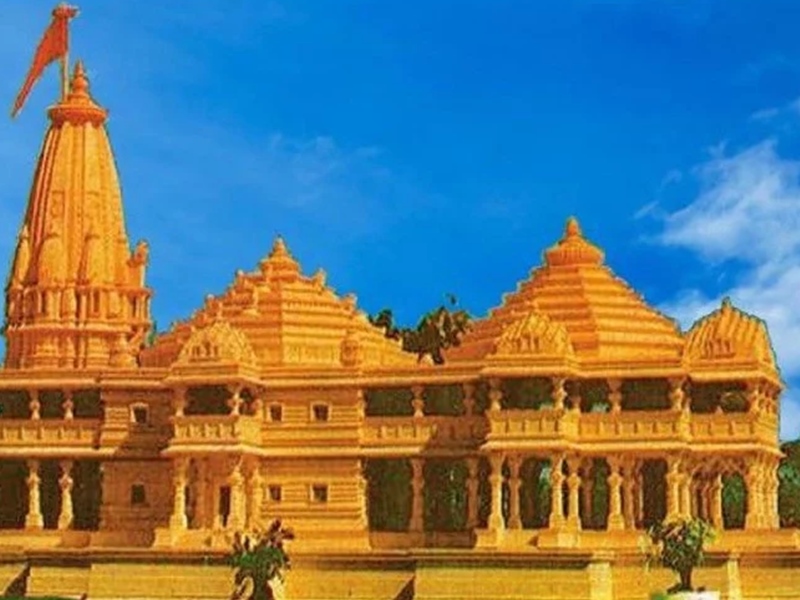