Let us take you to a world tour and show you how the world celebrate the day.

France is also known as the most romantic place in the world. On Valentine`s Day, there is a tradition in France in which boys and girls are made couples. If the man does not like the woman, then he can like the other woman except her and the woman who does not get her partner burns photos of those men.

It is believed that the first ever Valentine’s Day card was originated in France, when Charles, the Duke of Orleans, sent love letters to his wife from the prison in 1415. And the French village called “Valentine” turns into the epicenter of romance and love between 12th and 14th February.

In Brazil, Valentine`s Day is celebrated on 12 June. V- Day is celebrated with exchange of flowers, chocolates, cards and gifts. Brazil also celebrates this day as St. Anthony`s Day. On this day, girls organize a ceremony to get the desired husband. “Dia dos Namorados” festival, which is also known as “Lovers day”. There’s a usual exchange of chocolates, cards, flowers, and one can witness music festivals and dance performances.

In South Korea, the 14th of every month is celebrated as the day of love. On the occasion of Valentine`s Day, women give chocolates and gifts to men, and next month on 14 March i.e. `White Day`; men give return gifts to women. This tradition lasts for a full 12 months.

In the Philippines, Valentine’s Day is that day when thousands of couples celebrates their wedding day. On this day, people gather in malls or other public places and perform mass marriages.

Among the most amazing Valentine’s Day celebrations around the world, this one is a gala event in the country and a special day for couples.

Since 1990, Valentine`s Day has been celebrated in Denmark as a festival. In Denmark, Valentine’s Day is not limited to roses and chocolates, men send anonymous cards to women, which is also called joking letter. The woman who recognizes the sender`s name is later given an Easter egg.

In the Czech Republic, Valentine’s Day has gradually become quite popular among young people. The festival is celebrated on 1st May in the country. On the day, young couples go on a pilgrimage to the statue of the poet Karol Hynek Macha, and kiss under the cherry trees for good luck.

In Italy, Valentine`s Day is celebrated as Spring Festival. On this occasion, people gather in gardens and enjoy the song.

It is a tradition here that on this day in the morning, young, unmarried couples to wake up before sunrise to spot their future husband. Today, Italians celebrate by exchanging gifts between lovers and romantic dinners.

Japan does it quite differently. You will be surprised to know that Valentine`s Day is only celebrated by men.

On 14th Feb women buy gifts and chocolates for their father, brother, husband, friend or lovers. And Men can’t return gifts until March 14, which is called the “white day”.

On the occasion of Valentine`s Day, women in England try to achieve their love in a different way. Women keep five bay leaf or bay leaves on their pillows. This was done with an aim that her future husband comes in a dream and expresses love.

Like any other country, Bulgaria celebrates Valentine’s Day in its own style. On 14 February, San Trifon Zartan is celebrated in Bulgaria, which means “day of winemakers”.

Young and old couples celebrate their love with a glass of wonderful local wine. 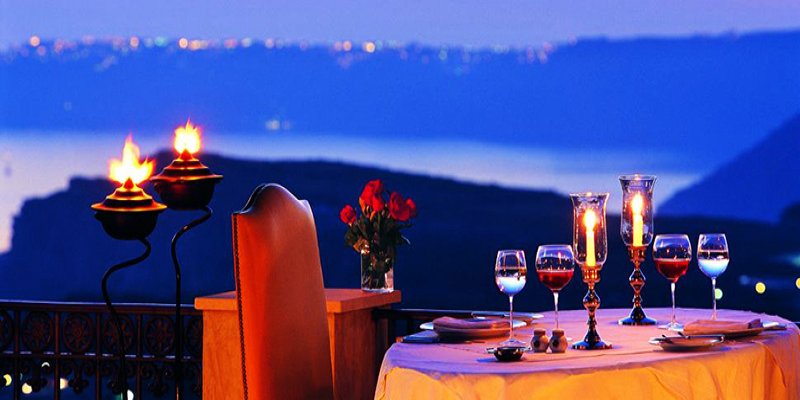 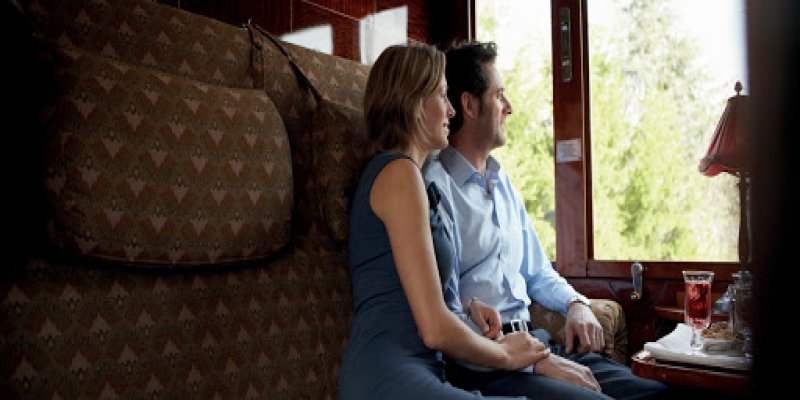 Celebrate Valentine`s Day in most amazing way, board these best luxury trains