Challenging to drop Yuzi but we backed Rahul as his pace on slower tracks will be important: Kohli

Elections for Cong chief in Sep 2022, Rahul says would consider some leaders" request to assume post

Netaji, Sardar Patel didn"t get due recognition or respect for years: Shah

Barring hype over ticket sales, India versus Pakistan is just another game for us: Kohli

Nearly 9,000 mobile phones worth Rs 7 crore looted from truck; case registered in UP

PM Modi will open 7 medical colleges in UP on Oct 25: UP CM 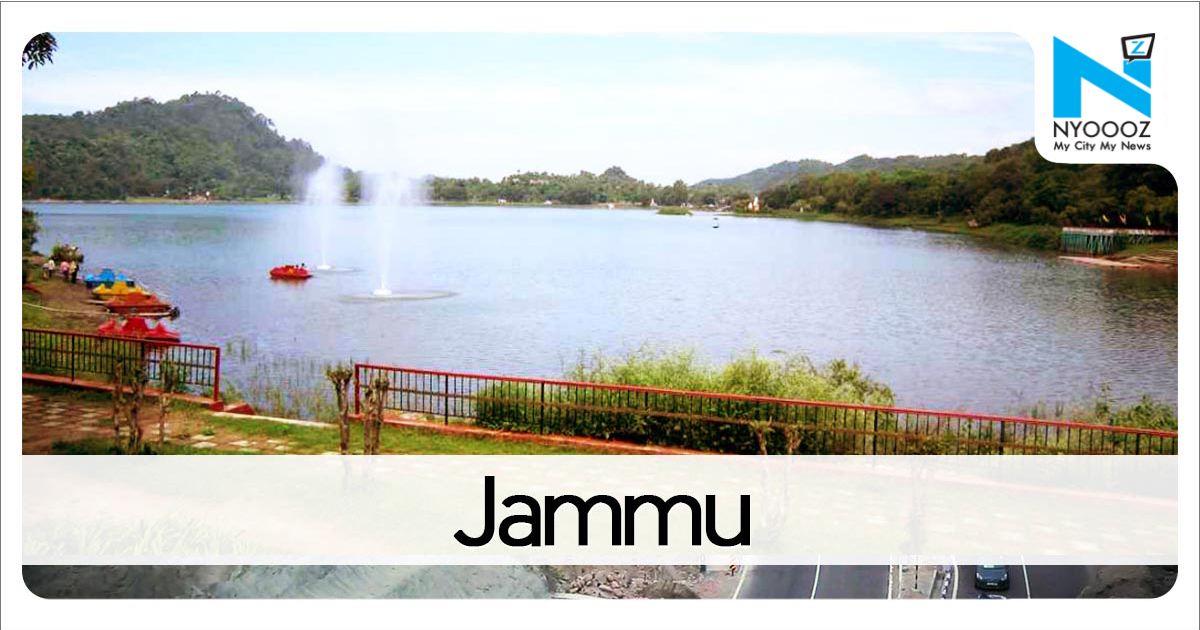 Jammu, Oct 10 (PTI) A man from Uttar Pradesh suspected to have shared information of vital installations...

Jammu, Oct 10 (PTI) After remaining closed for months together due to the second wave of COVID-19, ...

Civilian killings sign of frustration by terrorists in Kashmir: BJP

Jammu, Oct 10 (PTI) The recent targeted killing of civilians in Kashmir is a sign of frustration by...

Jammu, Oct 10 (PTI) Over 50 sarpanches and panches of two blocks in Ramban district of Jammu and Kashmir...

Jammu, Oct 10 (PTI) A prominent lawyer joined the Congress on Sunday in the presence of party leader...

Will pursue Jammu declaration even at peril of political career: Rana 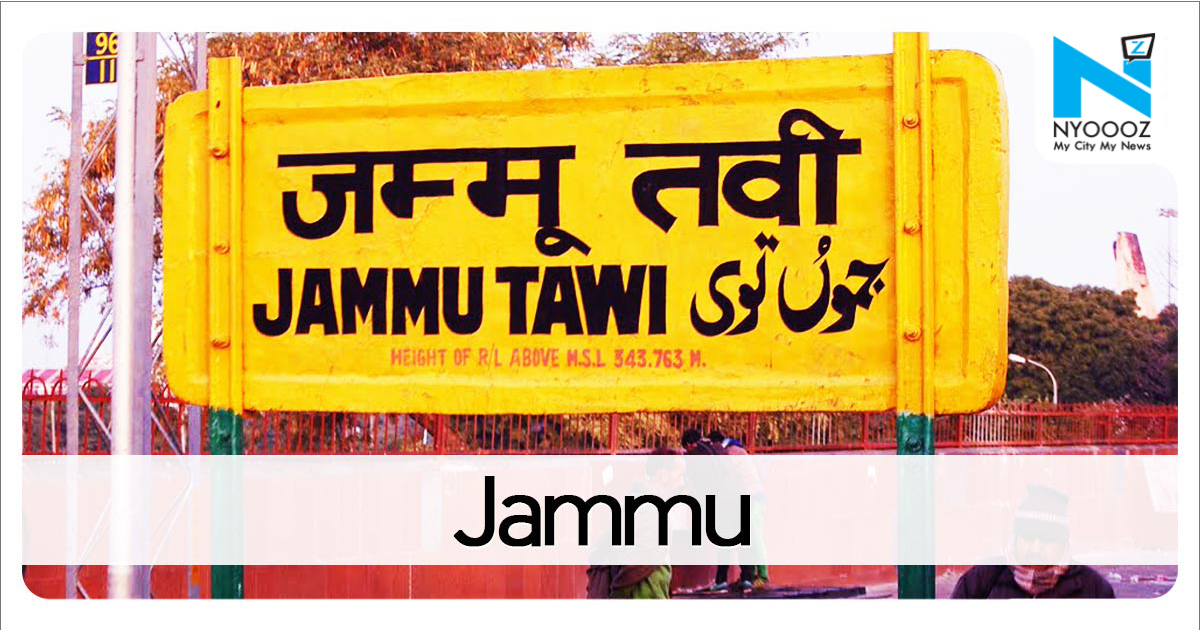 Metro rail project in J&K to be approved by next week: Union minister Amit Shah to address public rally in Jammu on Oct 24 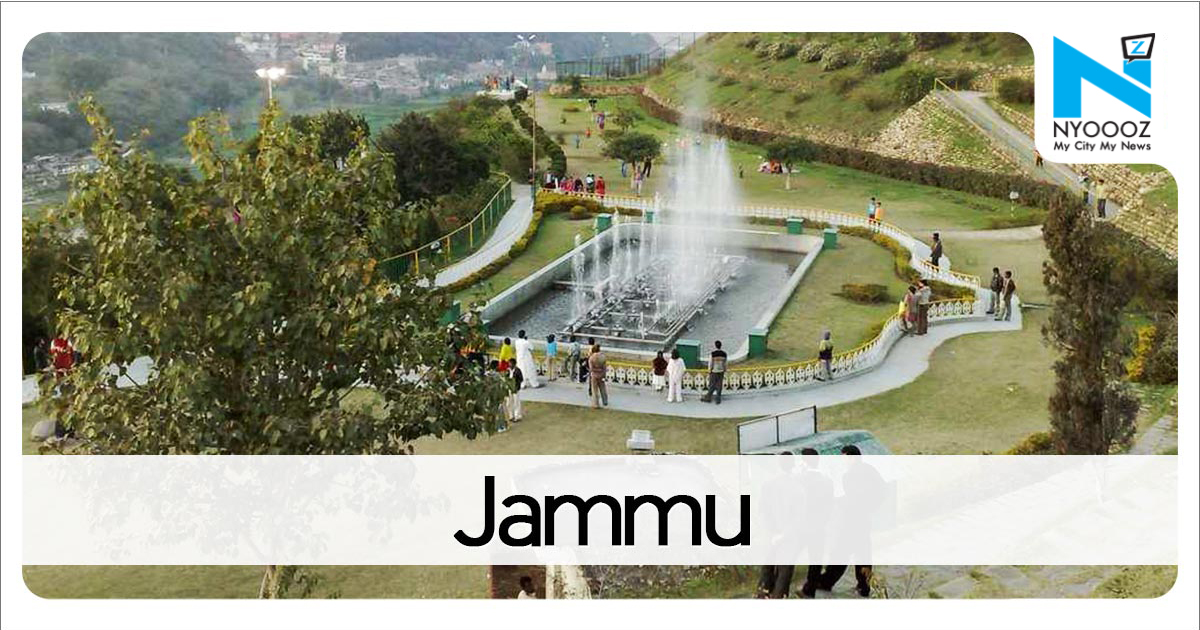 I insisted that Uddhav become CM of Maha after MVA was formed: Pawar"s snipe at Fadnavis