Security tightened in Mathura ahead of Babri mosque demolition anniversary

I don"t belong to any party, but will campaign for those who are nationalists: Kangana Ranaut

US expressing greater caution in power projection since 2008; moving towards realism: Jaishankar

Maha: Woman tries to marry off minor daughter for fourth time in a year; booked 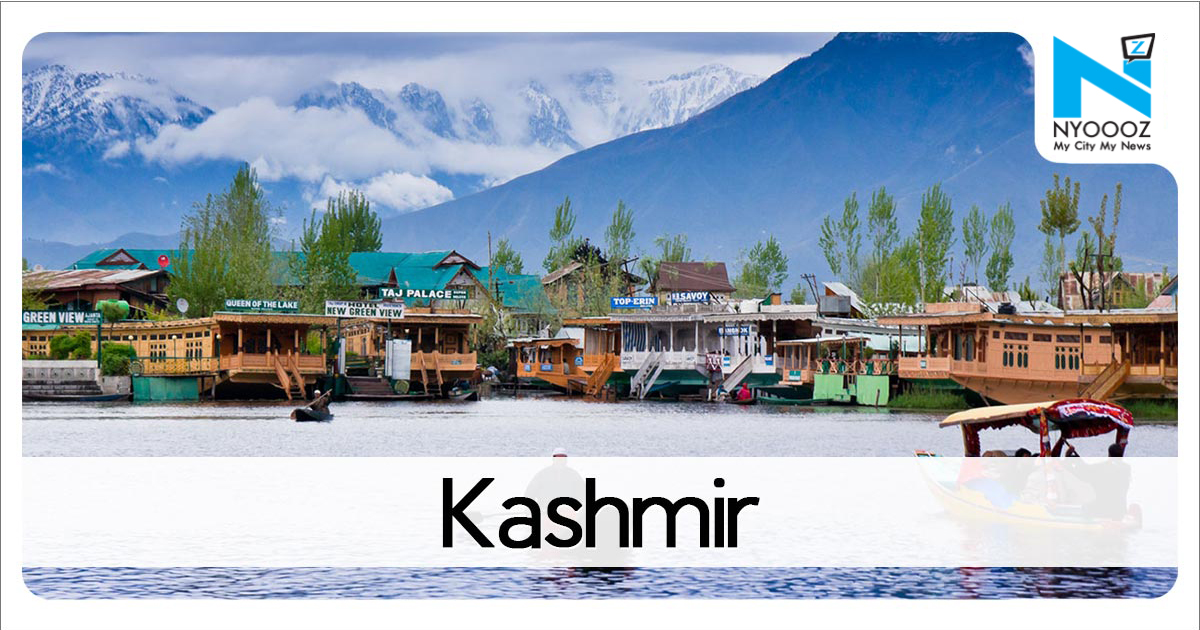 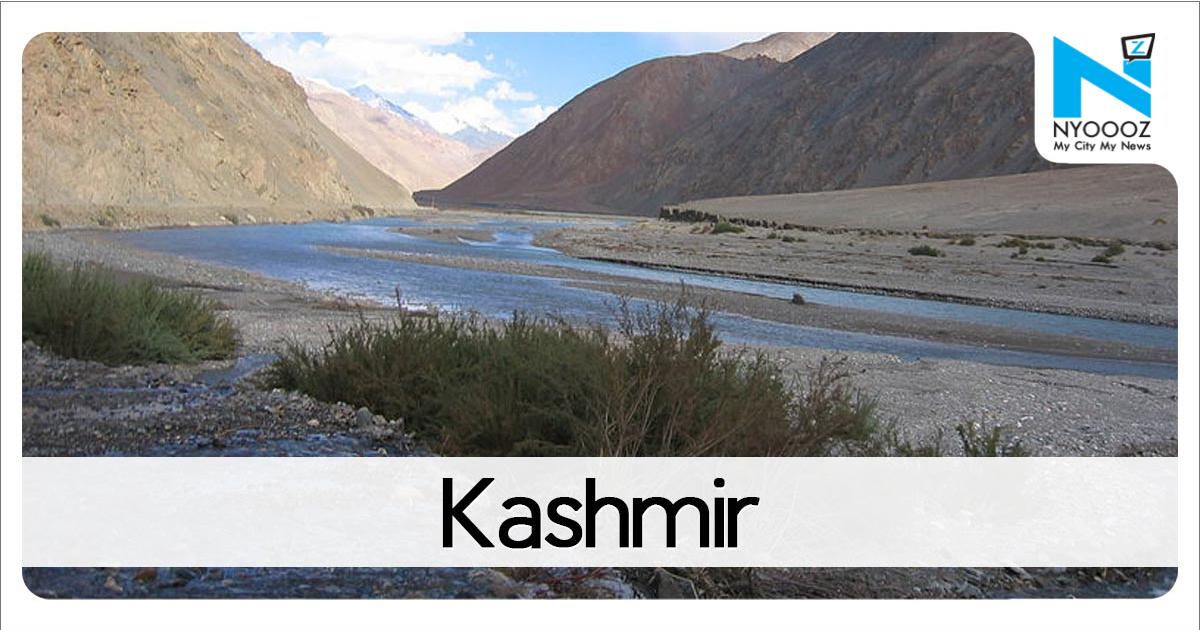 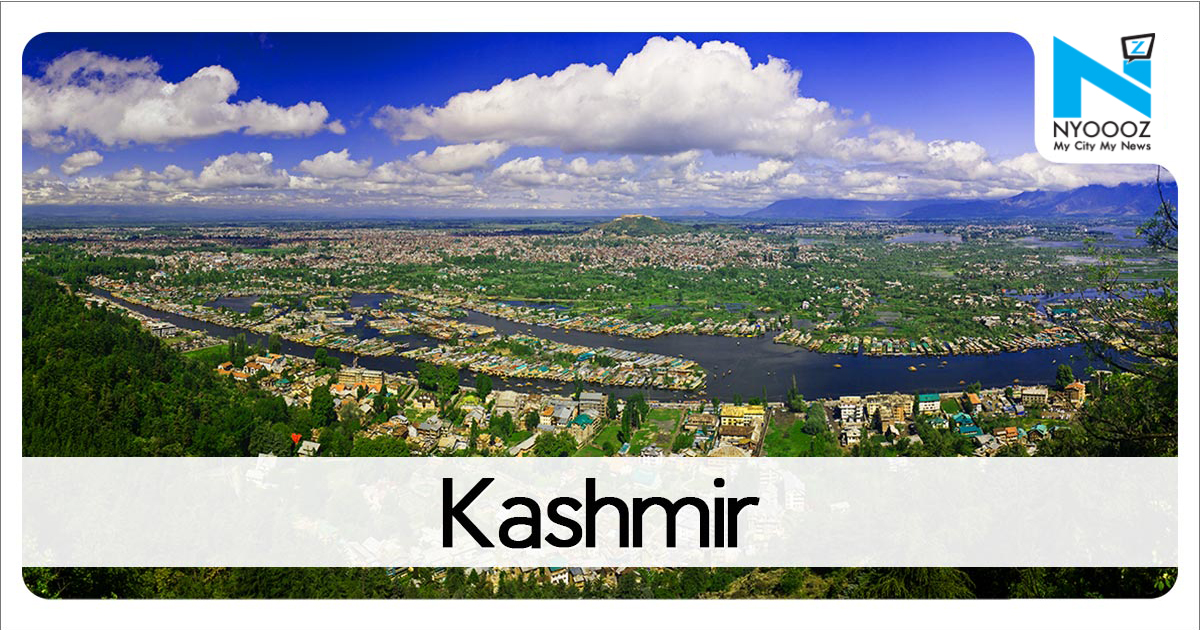 The insalubrious shift has prompted the UT administration to request for two additional 250-bedded DRDO...

Jammu and Kashmir on Tuesday reported 53 new COVID-19 deaths and 2964 infections in the last 24 hours...

Government of Jammu and Kashmir has Tuesday ordered transfers and postings in administration appointing...

Government of Jammu and Kashmir has Tuesday ordered transfers and postings in administration...

Amid the closure of schools in view of the second wave of COVID-19 the School Education Department on...

Five councilors from the Congress elected to Municipal Committee Banihal in J&K's Ramban district have...

A daily wager of Power Development Department (PDD) was electrocuted in Bijbehara area of south Kashmir...

Ruling out any immediate relaxation in the prevailing COVID-19 restrictions in the district Deputy Commissioner...

At least 24 more COVID-19 deaths have been reported in Jammu and Kashmir since last evening taking the...