The 31-year-old said it was a 'sweet moment' to score the 200th Premier League goal of his career in Everton’s draw at Manchester City.

Wayne Rooney is one of the most decorated English footballers of all-time, winning almost everything in club level and at the same time achieving individual accolades. 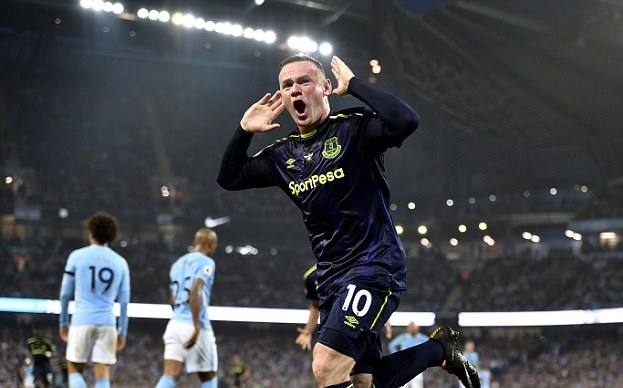 Last night the new Everton man once again accomplish another feat, this time he became the second player after Alan Shearer to score 200 goals. Shearer finished his career with 260 goals in the Premier League, which began in 1992.

The 31-year-old said it was a 'sweet moment' to score the 200th Premier League goal of his career in Everton’s draw at Manchester City. 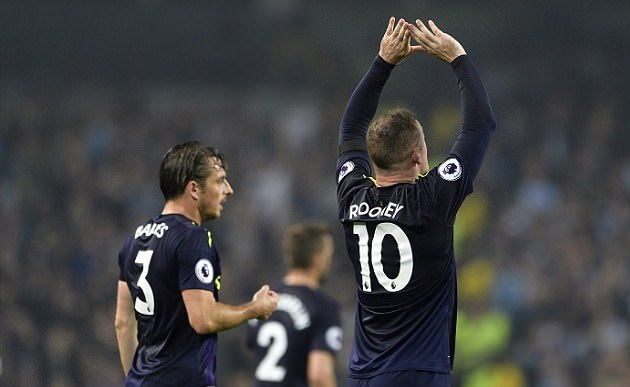 Rooney who joined his boyhood club back in July after 13 incredible seasons with Manchester United where he scored 183 goals, has been in fine form, it’s now two goals in two league games and looked sharp in both the matches.

Rooney was jeered throughout the match due to his United connection and City fans were not certainly pleased with the former United striker netting for Everton. The English striker celebrated in front of the City fans and naturally, the home fans didn’t take him scoring well.

Disappointing not to get the win tonight but still a good point. Pleased to get on the scoresheet and reach 200 @premierleague goals pic.twitter.com/P8oeZFDHQw

And following the final whistle, Rooney further angered the Blue side of Manchester by posting a photograph on social media and captioned ‘’Always nice to see a few familiar faces.’’

And like clockwork, social media users amusingly pointed out that Rooney angered the same City fans five years after netting for United at the Etihad Stadium in December 2012. 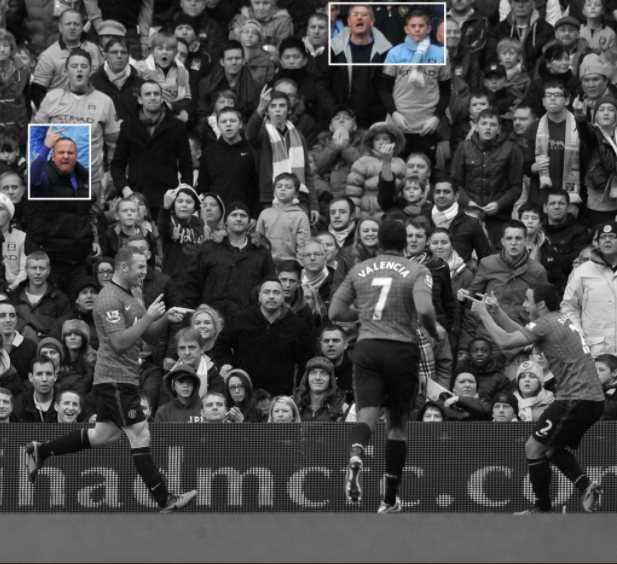 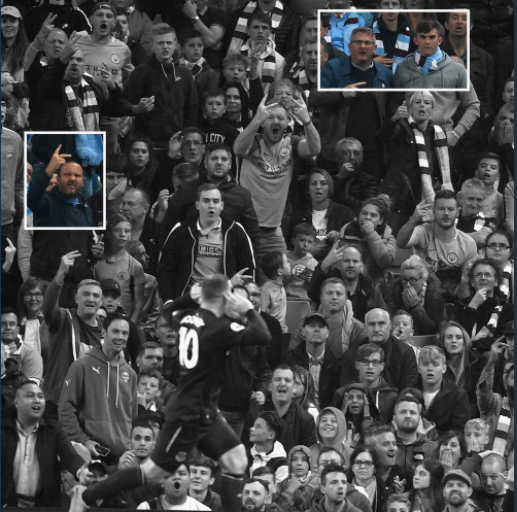 In 2012, Rooney scored in 3-2 win in the derby and City fans were seen abusing him as he celebrated with his team-mates, fast-forward five years, Rooney in an Everton shirt scored against City to give the Toffees the lead, and the response from the home fans, three, in particular, was exactly the same.