'Playing for England has always been special to me. Every time I was selected as a player or captain was a real privilege and I thank everyone who helped me.'

Wayne Rooney has called time on his England career after featuring in 119 games and scoring 53 goals in a glittering 14-year spell with the national team. 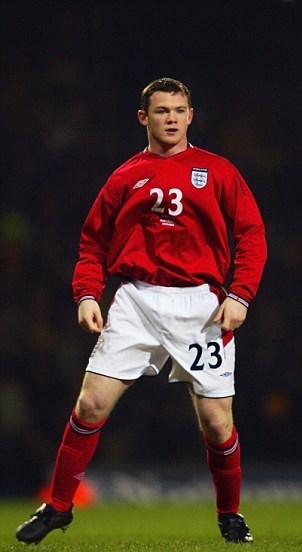 The all-time record goalscorer for England and Manchester United released a statement where the Everton man confirms that he no longer wants to be considered for international duty.

Dreams can come true and playing for @England has been exactly that. Thanks to everyone involved it's been amazing - https://t.co/GfiT7oVCpx

'It was great that Gareth Southgate called me this week to tell me he wanted me back in the England squad for the upcoming matches. I really appreciated that' he said in his statement.

'However, having already thought long and hard, I told Gareth that I had now decided to retire for good from international football. 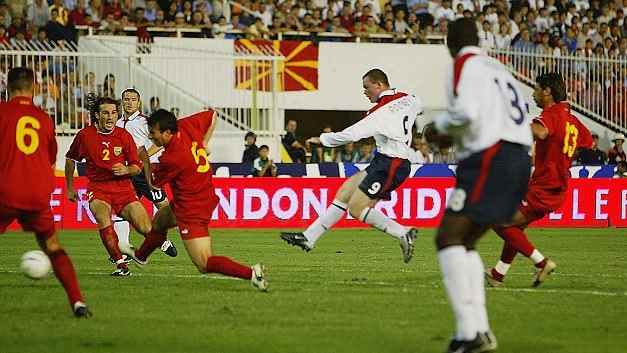 'It is a really tough decision and one I have discussed with my family, my manager at Everton and those closest to me.

'Playing for England has always been special to me. Every time I was selected as a player or captain was a real privilege and I thank everyone who helped me.

'But I believe now is the time to bow out. 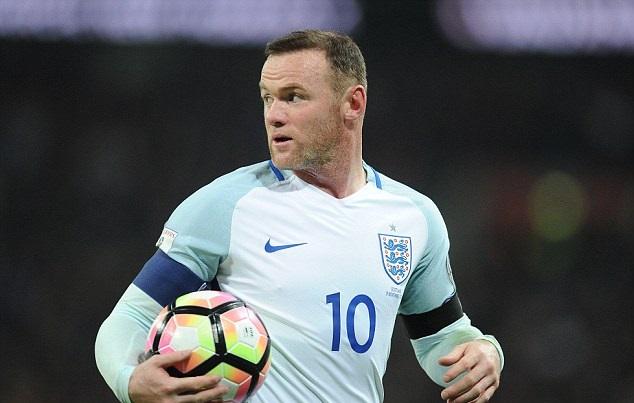 'Leaving Manchester United was a tough call but I know I made the right decision in coming home to Everton. Now I want to focus all my energies on helping them be successful.

'I will always remain a passionate England fan.

'One of my very few regrets is not to have been part of a successful England tournament side.

Wayne Rooney is the youngest ever player to score for England.

'Hopefully the exciting players Gareth is bringing through can take that ambition further and I hope everyone will get behind the team.

'One day the dream will come true and I look forward to being there as a fan - or in any capacity.'

In his 119 appearances for the three lions, the most by an outfield player and only six shy of goalkeeper Peter Shilton’s all-time record, Rooney has won 71 games, 29 draws and 19 defeats.