Originally a 120,000 capacity stadium, the YBK is now reduced to an official 66,687 for the World Cup after FIFA enforced a guideline following a study with the Sports Grounds Safety Authority of the UK.

The refurbished Salt Lake Stadium, which will host the final of the FIFA U-17 World Cup, was handed over to the event's Local Organising Committee.

Giving it a 10/10 rating, LOC tournament director Javier Ceppi said the revamped stadium is at par with any world-class venue that has hosted a FIFA World Cup final. 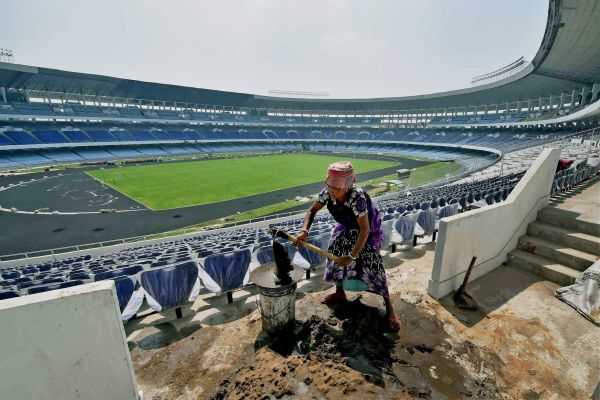 "If you ask me it looks like a museum, be the entrance or the inside. Or like the teams said it looks the lobby of a five-star hotel," Ceppi said, thanking West Bengal Chief Minister Mamata Banerjee for getting the work done in two and half years' time.

"You see and the stadium looks nothing like it used to before. That's because the stadium needed to be fit to host a World Cup final, the most important football match to be hosted in India's history."

The revamp of the stadium, formally known as Vivekananda Yuva Bharati Krirangan, which was taken up on February 1, 2015, cost the West Bengal government more than Rs 100 crore.

Banerjee will formally inaugurate the stadium from Uttar Kanya, the branch Secretariat of Government of West Bengal in Siliguri, North Bengal, on 12 September.

Originally a 120,000 capacity stadium, the YBK is now reduced to an official 66,687 for the World Cup after FIFA enforced a guideline following a study with the Sports Grounds Safety Authority of the UK. 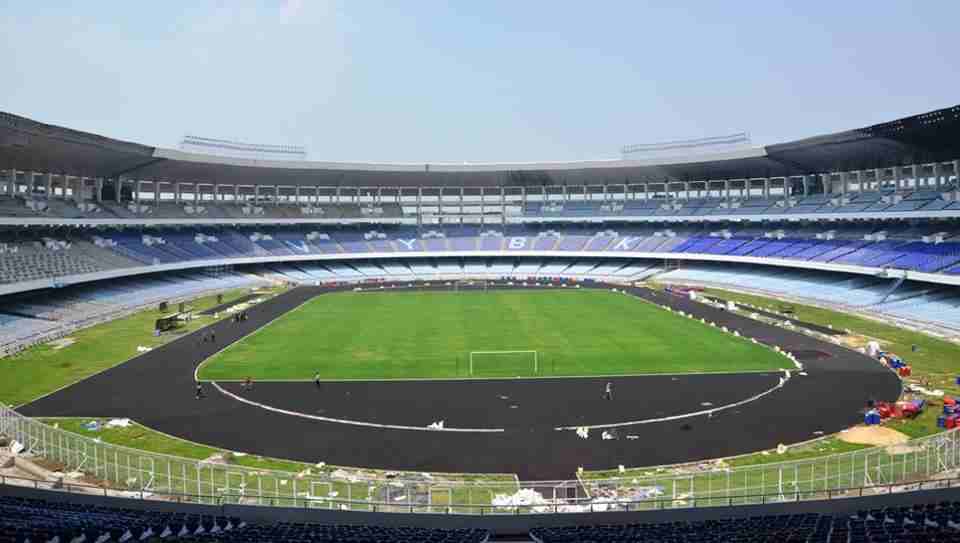 However, the stadium can accommodate about 80000.

The stadium is 98 percent complete and Ceppi said it's their responsibility to take it to the next level.

"Now, we need the transition from a museum to a football stadium to host the World Cup. It's not major work but just two or three things," Ceppi said.

He, however, refused to compare the YBK with the other five venues which will hold matches during the 6-28 October tournament.

"All six of them are like our kids, it's impossible to decide the best. I'm not being politically correct, but if you go to every single stadium in the country the amount of work has gone is fantastic."

Work on outer areas like a subway, the Media and VIP Tribune are among other things that are in progress.

Sports Minister Aroop Biswas said their government has borne the entire cost of the stadium revamp.

"101 per cent of the cost is borne by the state government. FIFA never allows money, whatever work you're seeing is funded by the Government of West Bengal," Biswas said.

Principal Secretary, PWD, Indeevar Pandey, was the man- in-charge of the stadium revamp and he conceded having more than 105 meetings to bring up this transformation.